The Weekly Recap: Global security goes to the birds 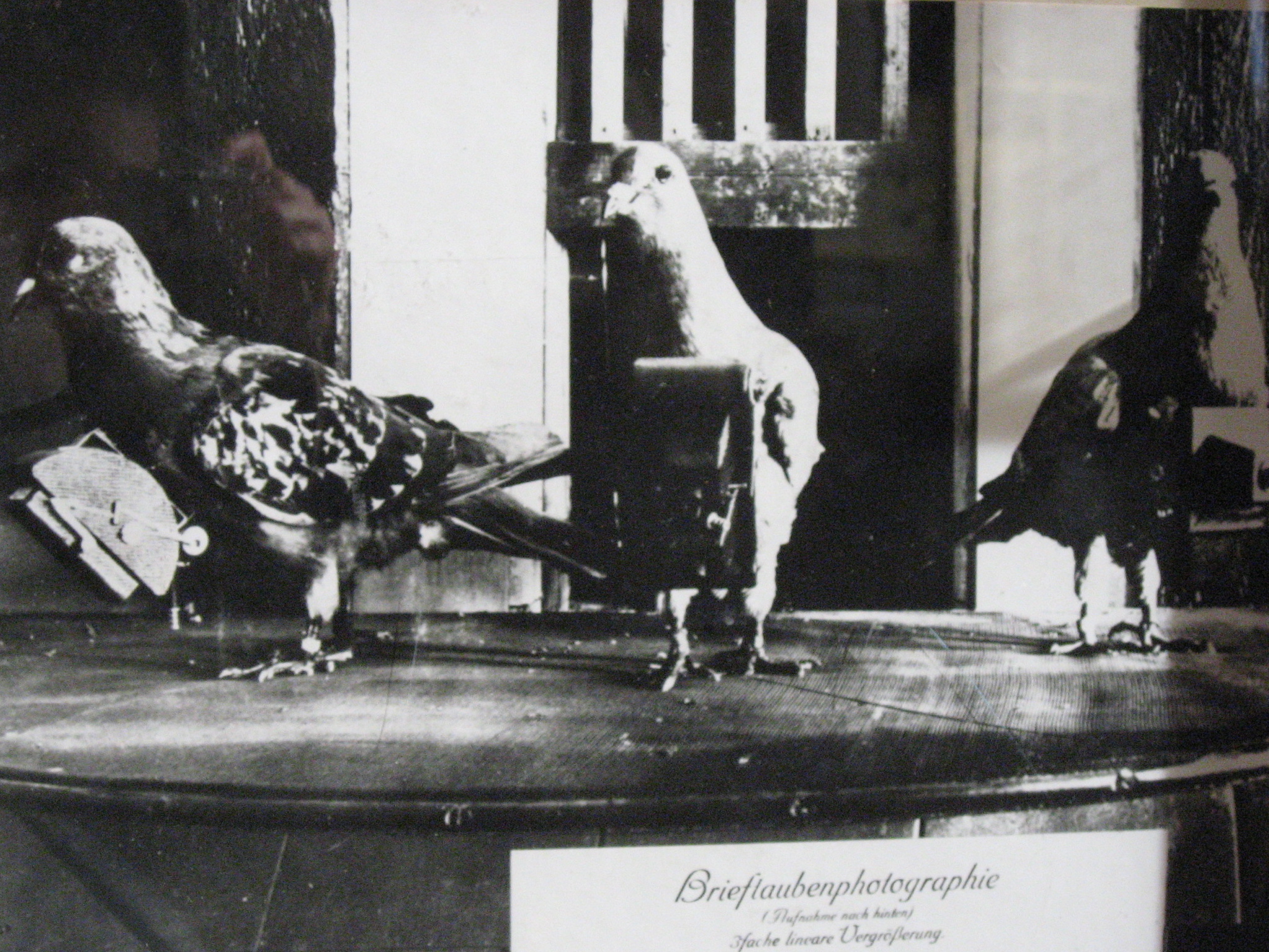 The DefenceReport team endeavours to shed light to some of nuances of the global security situation. We are mourning that we were unable to buy ISIS’ online magazine from Amazon. Seriously, Amazon was selling a series of the ISIS English-language ‘Dabiq‘ magazine. Sadly, Amazon does not, currently, sell al-Qaeda in the Arabian Peninsula’s (AQAP) English-language Inspire magazine.

There is a lurking terror that has not been fully examined though. Seth Jones, of the RAND Corporation, is concerned that ISIS has globally expanded. This is a stark reality and demonstrates how ISIS is winning the battle for the ownership of the global jihad by inspiring other groups to be affiliated with them rather than al-Qaeda. But that is old, inconsequential news.

However, the new threat is overhead and among us in urban centres. No, it is not commercial aircraft; it is pigeons. Now before you think that we are talking about how they could be the harbingers of pestilence and reminisce about the Avian Flu scare in 2006, stop yourself there. It is more serious. The threat has evolved.

In recent news, ISIS believes that pigeons pose a threat to their regime. Pigeons are apparently guilty of displaying their genitalia as they fly away and this indecency is  in stark contrast to the Muslim religion, according to ISIS.

The truth actually may be more sinister and ISIS may be onto something. There has been other reported pigeon-related fowl play. Indian security officials, recently, detained a pigeon and was registered as a “suspected spy’. The pigeon bore Urdu script on its feathers and was detained by police after an Indian boy spotted the Master of Winged Deception. The bird was subject to numerous X-Rays which revealed nothing. Pakistan’s Dawn News was able to uncover (hilarious) proof of the pigeon spy’s links to Pakistani intelligence.

This was not completely a bird brained idea from the Indian security officials as Carrier Pigeons were used during the Second World War. One pigeon’s remains were found a few years ago with a coded message which GCHQ deemed to be impossible to crack.

So everyone remain vigilant, especially if you live in an urban town or city. Coastal cities with their nefarious Sea Gull menace…there is no hope but to move inland. The global security situation has, truly, gone for the birds. Don’t forget to tweet this. Okay, I am done. I am going to watch an Alfred Hitchcock classic. Rear Window, of course, starring two-star General Jimmy Stewart.