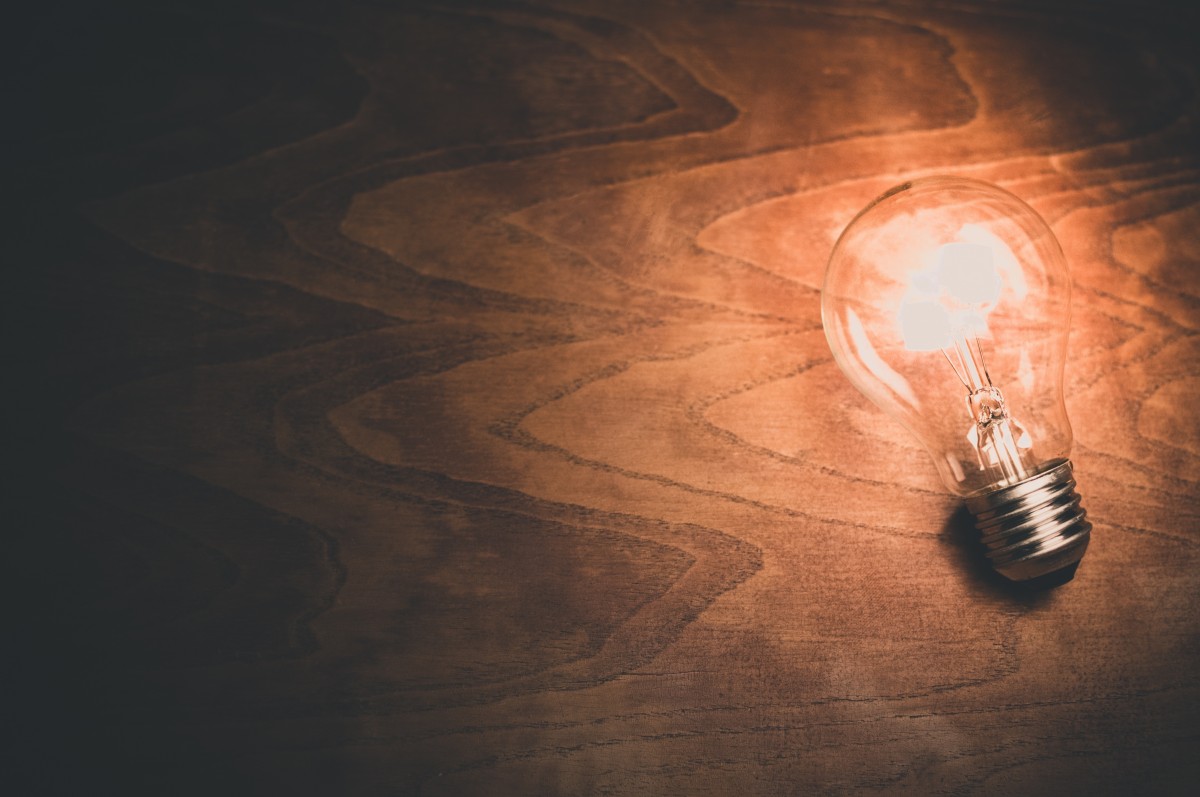 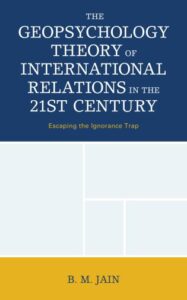 The Geopsychology Theory of International Relations in the 21st Century: Escaping the Ignorance Trap

Variations of International Relations Theory have been expanded upon for centuries. However, it is rare that a new branch is created in recent decades. Normally, I would avoid the use of my own personal history and definitely the word “I” and my own personal reflection. However, this time will not be the case. I am passionate about this new theoretical development. I remember during my undergrad that we were told to watch the Former US Defense Secretary Robert S. MacNamara’s recounted history in the form of the documentary “The Fog of War”. One of MacNamara’s lessons was to empathize with one’s enemy – try and see a conflict from their viewpoint. MacNamara discussed how the VietCong saw the war as an extension of their struggle for freedom and were not deeply aligned with China (citing previous conflicts) and that Castro did recommend the use of ballistic missile from Cuba and was aware of the consequences. Castro also stipulated that if the situation were reversed, McNarama and Kennedy would have done the same. This just stumped McNamara and most who watched it.

Now when it came to my institutional academic background, I wrote two theses (undergrad and masters) concerning US relations with India and Pakistan, and albeit their own relations between the two. As a theoretical base, I approached it with Stephen Lukes’ interpretation of power theory – realism with decision-making nuances. However, I always in the back of my mind that this theoretical approach was not a perfect fit. And part of me always went back to the Fog of War. India has used its foreign policy to move closer to the US in order to obtain the US-India Civilian Nuclear Deal for its own ambitions. Pakistan sold its interests in the Gwadar port to China in a possible bid to further the String of Red Pearls that would put a stranglehold on strategic shipping to India. There is a noticeable gap between theory and policy practice and it always left me thinking that there should be a better theory to apply to these academic pursuits as a theoretical framework is deemed mandatory.

Professor BM Jain’s new book “Geopsychology and International Relations in the 21st Century” bridges the gap that I endured. Jain examines, through a couple of poignant case studies, how public outcries, economic interests, geostrategic positioning, and foreign policy interactions create the policy mindsets with which we interact.

The first example is India and Pakistan. The rivalry between the two countries has been seen as adversarial at best. Jain’s geopsychological examination brings forth the nuances that many South Asian scholars see, but cannot fully qualify in a theoretical structure. The sabre-rattling and domestic manipulation of the masses (and how that public mindset plays out in domestic politics) is explored through qualitative current events. It is a theory that can fully support how policies are made.

His third chapter concerns how India and Pakistan interact with the Middle East. An important chapter when the discussions of a “Peace Pipeline” from Iran to Pakistan to India were occurring only a few years ago. But of course, India did side with the United States when it came to Iran’s own nuclear ambitions.

Jain also looks at China’s foreign policy behaviour – something that should be examined closely as NATO shifts its policies towards China and Russia. President Xi has underpinned some of his policies to be reminiscent of the Chinese uprising against Japan in the Second World War. The invocation of nationalism and the superpower promise is not only to appease Xi’s domestic politics but also to provide a warning to the Indo-Pacific and the world stage as a whole. Although popular culture is not discussed in Jain’s book (probably due to brevity), China released films to the international stage such as Wolf Warrior, where China is portrayed as a UN peacekeeping contributing member where one squad has to overcome Herculean odds to carry out the mission whilst also having a military organization of superpower status. This may also play into Jain’s examination of the “Middle Kingdom” mentality where Chinese leaders have always perceived themselves to be a middle power – a blend of “tradition and modernity” as Jain put it.

Jain also examines the nuclear situation in the Korean Peninsula and US “misadventures in the Middle East”. As much as I would like to provide some overview of those chapters, I will not due to the brevity needed for this article. This book needs to be read, examined, heralded and disputed. It is the only way the geopsychology and the overall understanding of international relations will move forward.

There are theories such as constructivism that examine institutional structures or realism that will examine power relations. But from my reading of Jain’s Geopsychology – it offered that opportunity for analytical dialogue. Not only am I looking forward to future discussions on geopsychology, but also hoping to see “opposing” scholars such as Indian and Pakistani; American and Iranian and so forth to take up the geopsychological banners. I think only through this that some analytical dialogue can occur. We might get closer to McNamara’s empathy lesson.

Normally, I would write a review that spanned a few hundred words more – applaud its strong points and highlight the negative ones. The problem is that I do not have any criticisms. International relationships are complex, sometimes hinge on one leader or election cycle. Viewpoints are also set into stone for decades, but also cracks of diplomacy do run through the granite-like policy.

Geopsychology is a new theoretical viewpoint that should be embraced and not shunned. If there was one book for someone to pick up and examine international relations which were written recently, this would be the one I would (and do) recommend.