DefRep Analysis: Putin learns the adage “the enemy of my enemy is my friend” 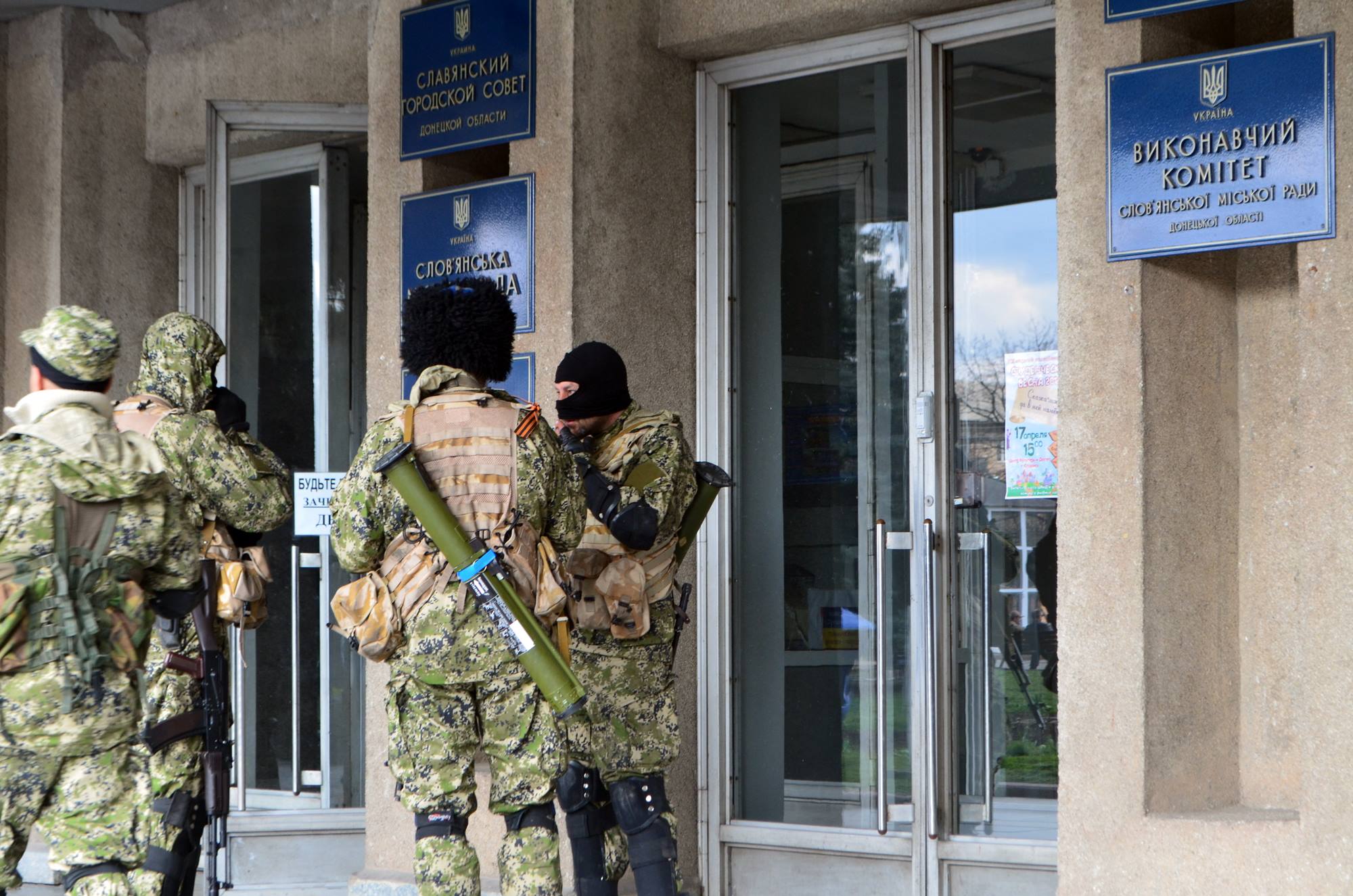 This past week the New York Times reported that there are now Chechen Fighters in Ukraine working to support the Ukrainian government in their fight against Russian backed rebels in the Donbass.

It is reported that there are now three volunteer Islamic battalions made up of approximately 30 volunteer units currently fighting in eastern Ukraine. Their positions seem to be fluid but focused on the areas of highest activity along the front. These “Islamic units” are reportedly under the direction to the nationalist Right Sector, a Ukrainian militia.

Unsurprisingly, the New York Times is behind the curve. The Kyiv Post reported this fact back in March of this year. Nor is the news of Chechen’s on the the battlefield a new revelation. In fact, in May of 2014, Vice News was reporting on Pro-Russian Chechens fighting along side the Donbass rebels. The Times is right however to bring forward the importance of the discovery of Chechens fighting along side Ukrainian forces. In what is an already ugly affair that is difficult to explain to Western observes Chechens are now fighting on both sides of the conflict. However, it is interesting to note that on the Pro-Russian side the appearance and disappearance of Chechens from rebel ranks seems to coincide with the ebb and flow of the Putin-Kadyrov relationship.

The New York Times has somewhat sensationally referred to these, mostly Chechen, fighters as “Islamic combatants.” They do, however, explain that although made up predominately of Chechens, they also include Muslims from other former Soviet peoples such as Uzbeks, Balkars, and Crimean Tatars. The Times also makes an important point late in the article, even if it is somewhat buried beneath the fold. That is, that although  “religious, the Chechen groups in eastern Ukraine are believed to adhere to a more nationalist strain of the Chechen separatist movement”. The Times continues by stressing that “ not everyone is convinced”, pointing out that in France where these groups have set up shop the French authorities suspect them of “belonging to the extremist group Islamic State” a charge denied by these groups.

The confusion on this point is unsurprising and disappointing. The West’s understanding of the situation in the North Caucasus is mediocre at best, outside a very select few. The reality of conflicts such as this is that they are fluid. What we are witnessing now in Putin’s efforts to destabilize Ukraine are the same as was witnessed in the Caucasus when Putin first came to power. The Kremlin’s attempts at creating frozen conflicts along their borders which represent a de facto win for Moscow by essentially circumventing undesirable outcomes by placing adversaries perpetually on their heels and permanently on hold are dangerously misguided.

By all appearances Moscow seems to think their efforts in places like Abkhazia and Ossetia have provided them with the win they are looking for simply by avoiding the loss. The same seems to hold true in Chechnya. However this is only true with a very narrow focus. When one looks at the Caucasus as a whole we see That Putin’s efforts to focus on stabilizing one small area has been penny-wise pound-foolish.

The result in the Caucasus was to ‘internationalize’ the Chechen nationalist movement, which diluted nationalism allowing Islam to rise in its place as the motivating ideology. The trade in winning a temporary respite in Chechnya has been to create a regional jihad across the North Caucasus. Putin’s gambit won in the short term but in the long term his actions create a feedback loop that eventually only compounds the Kremlin’s concerns over the destabilizing efforts on their borders. What Putin has actually achieved is creating a far more dangerous situation than the one he faced early on.

The same logic that saw Chechen fighters move into Dagestan is now seeing them move into Ukraine. Putin’s plan is creating an ever-expanding cordon around Russia of deeply bitter anti-Russian militants.

For Ukrainians, the move to bring Chechens and the like into their fold is, in the short term, a no brainer. It has provided the Ukrainians with experienced, battle-hardened fighters that bolster the Ukrainian position considerably. Although their arrival has been a surprise to most Ukrainian fighters, it’s been a welcome one, providing much needed support. As the Ukrainians view the situation, they are at significant disadvantage by the refusal of Western powers to provide the military support the rebels in the Donbass enjoy from Russia. The Ukrainian Army has been deeply damaged by the events in Maidan Nezalezhnosti and the fighting in the Donbass, which only further exacerbates the current situation. It’s not surprising to learn that without Western support that these fighters have been welcomed. The Donbass is quickly becoming a mecca for anti-Russian mercenaries of every stripe and without Western support it’s unlikely Ukraine will turn them away.

This does however beg one very important question, if, with the help of these fighters, Ukraine is saved…what kind of Ukraine will it be? The long term implications of various external fighters setting up shop in Ukraine, regardless of motivations, is deeply concerning to consider. In the intern, Ukraine’s increasing reliance on irregular forces as opposed to professional armies only promises to further destabilize a growing conflict that is becoming increasingly volatile, ugly, and out of control.