Weekly Recap: Having no Russia might be more dangerous 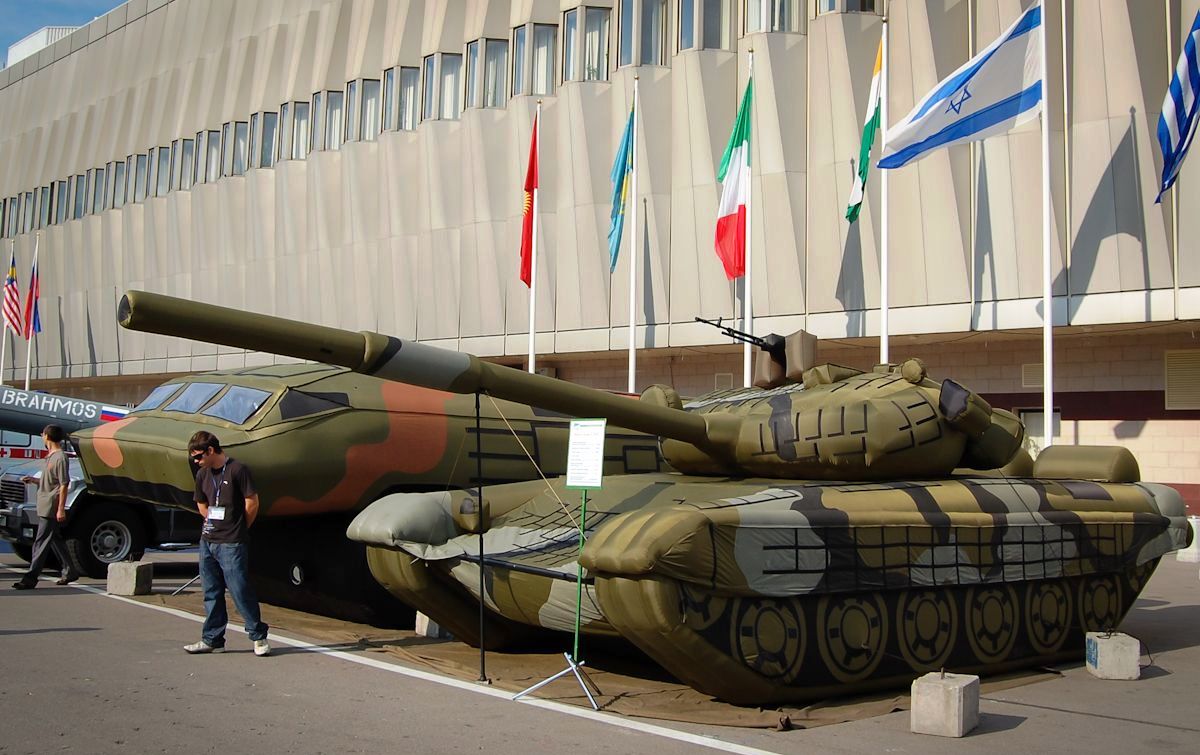 Since the startling events in Crimea early in 2014 Russia has been front and centre in Western discourse. A tremendous effort has been made to suddenly realign a defence stratagem that has been moving, more and more, towards a COIN oriented outlook for some time now. Suddenly the old hawks looked as the phoenix rising from the ashes, as they dusted off their old Cold War playbooks. Now the old threats of conventional state-to-state conflicts, a ‘Cold War part deux,’ have become the focus of much concern. This has been welcomed fuel for the conventional conflict discussions, waning in the light of events in the Middle East where COIN is preeminent. It has no doubt been a welcomed shift in discussion for those inside the military-industrial complex that make their bones on the big ticket items of conventional war whose suitability has been increasingly called into question.

Earlier this week, Eugene Rumer, of the Carnegie endowment for International Peace, wrote a thoughtful and enlightening article (well worth reading) concerning the paradigms by which we approach Russia. The new ‘Russian threat’ is envisioned, as Rumer’s title “Russia- A New Type of Threat” suggests, as a completely new beast. In his article, Rumer suggests that “Russia is back as a major challenge for European security. But it is a challenge of a different kind than the challenge posed by the Soviet Union that exists in the West’s fading memories of the Cold War.” Instead, Rumer suggests “Russia is a superpower in decline, and the challenge it poses to the United States is very different from that posed by the Soviet Union.”

Indeed, Rumer has hit the nail on the head. The old playbooks form the Cold War won’t fit. Russia is different kind of challenge. To Take Rumer’s point even further it is not simply that we are looking at a superpower in decline, we have to consider we are witnessing one in collapse. After all a super nova expands before it collapses into a black hole – a thought we should all find deeply unsettling. For those who scoff, remember that no one saw the Russian Revolution coming until the Bolsheviks were marching in Petrograd. Nor did anyone see Maidan Nezalezhnosti coming for that matter.

For some time the West has been fretting over Russian expansion and the implications it holds for the West. What we seem to have failed to appreciate is what the implications are for Russia. Russia now faces a serious and nervous NATO on its borders in Poland and the Baltic states. It also has seen the West place a high value on close, if non-committal, support of Ukraine.

However, this is only the tip of the iceberg. Russia has been at this game for some time in the Caucasus and for a while it seemed it might have succeeded. In recent months that has proven false and the Caucasus again seem to be coming apart at the seams. The West’s attention is now fixed and the EU seems to be becoming ever more concerned about Russian activity in the Caucasus, just recently voicing concerns over Russian expansion in South Ossetia. Was that not enough, the Russians now have Ukrainians and Chechens joining forces and threatening to expand their fronts across Russia’s southern border from two isolated fronts into one massive one.

Beyond this, Russia faces continued concerns in Central Asia. These concerns seem to have been well articulated by the recent defection of Tajik Security Chief Gumurod Halimov to ISIS. The US Special Forces and Blackwater trained head of Tajikistan’s elite security force is no small thing. When combined with the urging of the Uzbek President Islam Karimov for Russia to involve itself more vigorously in protecting Central Asia last December it’s clear that Central Asia is becoming deeply troubling.

Meanwhile domestically the Russian economy is a disaster despite any claim to the contrary. With the Chinese economy in a tailspin any hope that an avenue East will present itself is rapidly dissolving. Despite domestic pressure the Russian people seem doggedly committed to Putin with his popularity only increasing. As long as this is the case it seems Russia’s course is unlikely to change. This means it’s heading full steam down the track with a program that has created the above mentioned problems and will undoubtedly sooner or later run Russia into a collision course with one or several of these factors. When that occurs, whether it comes from within or from external factors, Russia will find itself on ground not unfamiliar to those in Moscow in 1991.

That may sound like a relief to those who are concerned with Russian expansion but it would be a mistake to rejoice. Russian collapse will yet again throw a massive portion of the globe into total disarray and chaos and the resulting security concerns will be a nightmare to consider. Once again we would have to switch play books and ditch the Cold War for COIN text books while confronting who ends up with what capabilities and what agendas they might have. The real possibility of the West being drawn further in and ending up with a pyretic victory are well worth keeping in the forefront of discussions concerning Russia.