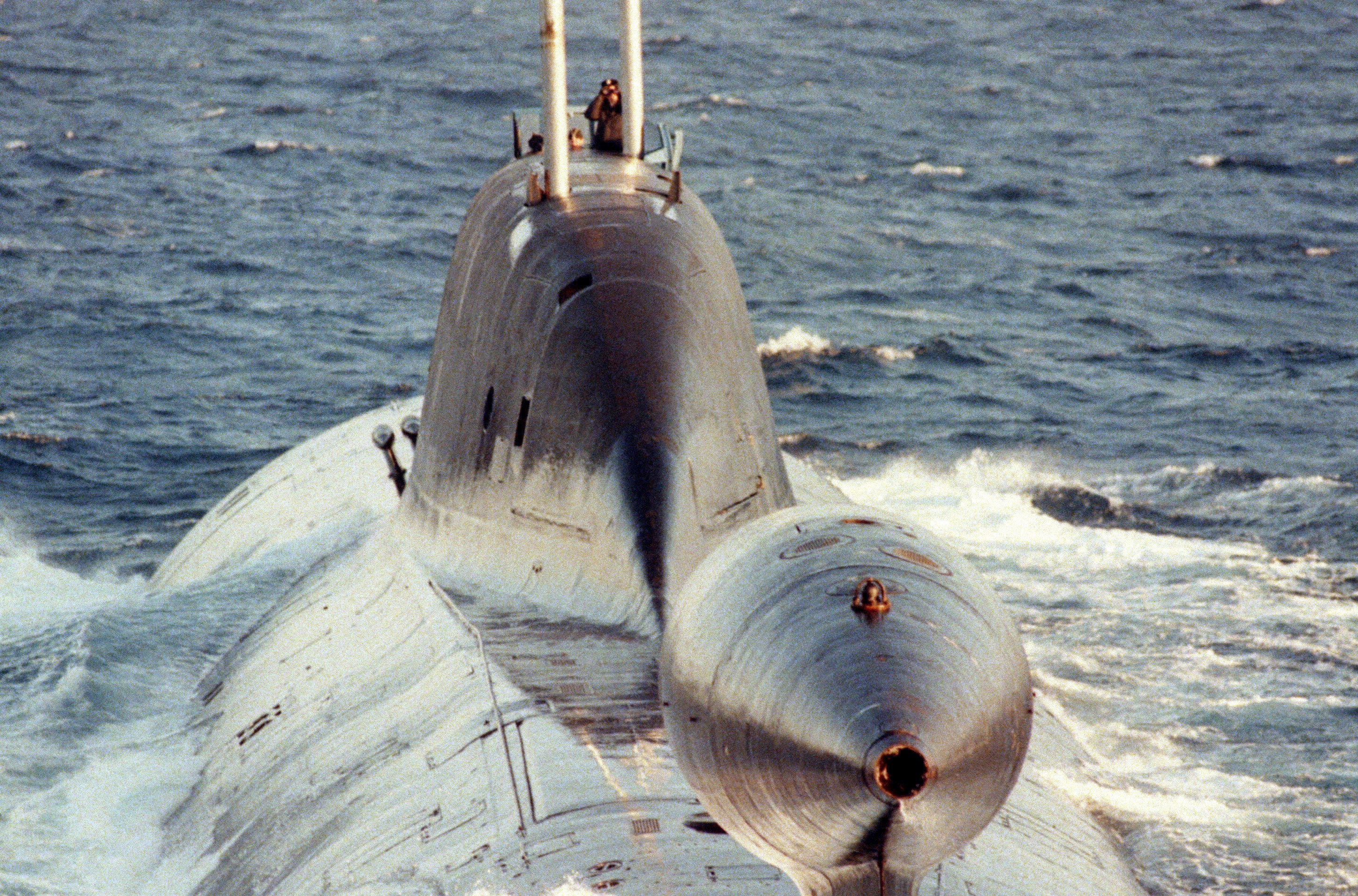 It is not big news to say that the situation in and around Baltic Sea has tensions.  Last October, the Swedish Navy was on the hunt for a phantom submarine. There has been plenty of military practices in the area and several border crossings, both aerial and naval, have been registered by most of the Baltic Sea nations. The latest one comes from Finland, where an unidentified submerged signal was observed within Finnish territorial waters just outside the nation’s capital Helsinki. The audible signal was detected first through the static sensor network in place and afterwards by surface vessels as well.

The situation was as follows:

1430 hrs
FNS Hanko arrives to the area and starts patrolling. Later on the vessel is joined by one minelayer Hämeenmaa-class, FNS Uusimaa, to assist in patrolling.

0300 hrs
The decision is made to utilise depth charges to warn the potential vessel. Two sets of three charges were deployed as a standard warning for the source of the signal. Surface radio was also used prior to using the depth charges, but contacting a submerged vessel can be problematic. After deploying the charges the submerged activity ended. No further observations has been made.
The Finnish vessels left the area during Tuesday morning indicating the end of searches and return to normal duties.

Hand held depth charge – Picture: Finnish defence forces
The submerged sensor grid has given notifications in the past as well, but using depth charges is a rare event. These depth charges are approximately the size of a hand grenade, holding 800 grams of explosive material. It is too small to do harm or destroy a vessel, and is utilised to enhance the traditional warning given and notify the potential target that it has been spotted.

According to Admiral Juha Vauhkonen, Chief of Staff of the Finnish Navy, it is not possible to say for certain what created the audible signal that was detected. There is no certainty if it was a submarine, or something else entirely. The signal recordings will be analyzed over the next couple of weeks and if it is confirmed as a submarine the data will be made available to the Finnish Border Guard, who have the lead in investigating the incident. Finnish Defence Minister Carl Haglund echoed the sentiment to YLE, Finnish Broadcasting Company, and stated that “at the moment the only thing known is that sensors picked up a sound that indicated underwater activity, and the Navy acted accordingly.”

As it is currently stated, there is no indication that this was a submarine. However, let us play on the hypothetical here, and assume that if it was a submarine, whose could it have been?

According to Jon von Weissenberg, the National Defence University head lecturer on Naval Warfare Studies, very little is known about the submarine traffic on the Baltic Sea. At times scientific vessels have been asked to divert their course to avoid them, but beyond that the only thing know is the types of vessels different Baltic Sea nations hold. Sweden has five, Poland two, Germany four and Russia two submarines on the Baltic Sea, all are of the 72-73m size. Russia also holds an unknown number of smaller Triton-NN class submarines.

Potential for entering the Baltic Sea in secret exists, but the Danish straits are difficult to navigate through without being noticed. Submarines practically have to enter Baltic Sea running on surface, as the Dutch submarine did last year to take part in a joint training session with Estonian navy. The territorial waters in the Danish straits are such, that if a submarine would pass below surface, it would be an intrusion of territorial waters. Therefore it is a safe assumption that the vessel would belong to those already operating in the area.

I will not go into the motivations of different nations for acting in this way or to test the readiness and capabilities of Finnish border control. One cannot refrain from drawing parallels to the Swedish hunt not one year ago. However, these incidents do occur from time to time, as do aerial intrusions.

When going through the material on the topic, one should keep in mind that seeing a submarine on the Baltic Sea is not unheard of. Estonian Navy’s press officer Aivo Vahemets has stated to YLE that submarine sightings occur nearly daily on the Gulf of Finland. These are often done by the national border guards, whose task it is to patrol the territorial waters. For the past weeks no abnormal sightings have been made.

This search action seems to have arisen to somewhat of a hot topic in the international media. Swedish newspapers have been quick to mane the signal a submarine, as have the French. Others have been a bit more reserved naming it a potential submarine. The current political climate between Russia and the West does borrow some weight to all matters that may be considered in the scope of security policy and in that light some are quick to point the finger to the East. In Russia, the news has been covered in the main stream media with little interest only to say that an unidentified signal was detected and the source warned with small depth charges.

In the coming weeks we will learn the results of the signals analysis. As Finland lives in an open society, there is a high potential the results will be made available to the public after the analysis and the defence forces have already stated this. In the meantime the instruction is to regard the news that point fingers with a pinch of salt.