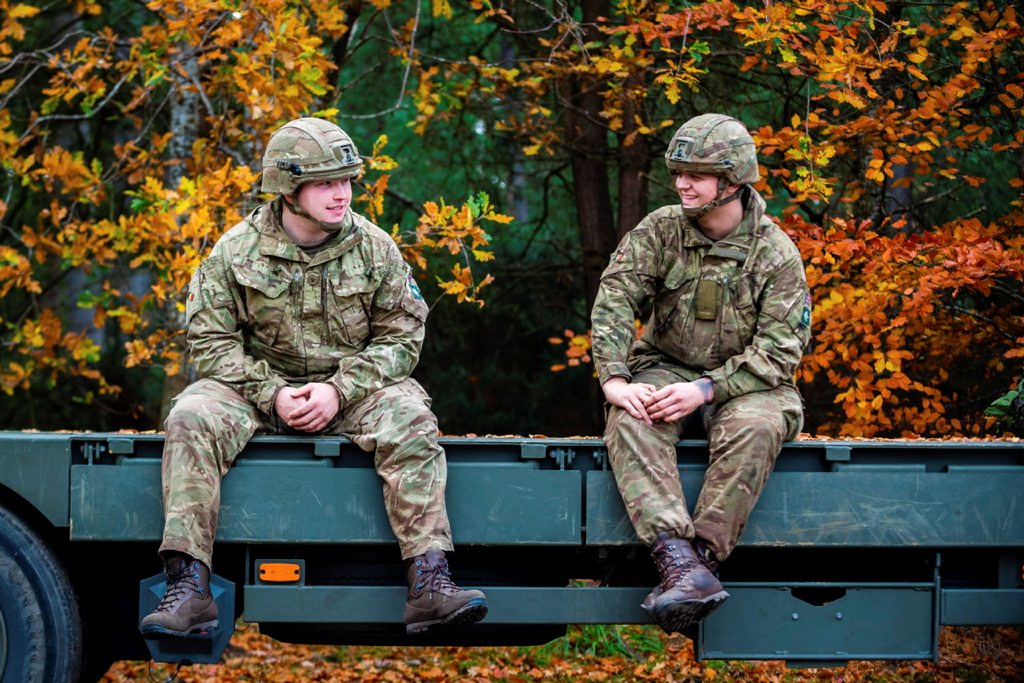 The UK Labour Party has criticised the government’s record on the armed forces over the last decade and has called for “a proper defence strategy” after a leaked report identifying critical issues with the number of battle-ready soldiers available to the army.

The Daily Mail reported an example of the prestigious Scots Guard, which has a working requirement of 603 troops, having just 339 soldiers available for operations. Speaking to the Mail, Col Richard Kemp, a retired British army officer, blamed the crisis on poor pay and inadequate living conditions. He also cited the outsourcing of recruitment to Capita, which he identified as “a disastrous decision” due to months of unnecessary delays faced by potential recruits. He noted that while there have been moves to improve the situation “the damage of the previous decade is so serious they [the army] face an uphill struggle.”

Speaking to the Guardian, Labour shadow defence minister John Healey said the report “raises the alarm on the readiness of our military,” and noted that the UK could be vulnerable to exploitation as a result. He went on to say that “after a decade of decline our forces are over 10,000 below the strength ministers said are needed, with combat personnel indispensable for our defence and our commitment to NATO.”

The government was due to bring in the Integrated Review in the autumn, which they claimed would be the most thorough and radical re-evaluation of the UK’s place in the world since the Cold War ended, however the review was delayed however due to the pandemic. Estimates put its publication beyond February, with an army spokesperson informing the Guardian that it “is not yet complete and that any reporting about army force structure is merely speculation.”

I have noted on this site before that it is a key duty of any government to keep its people safe. With the UK’s place in the world being at its most uncertain since the early days of the Second World War, and potential discussions around a CANZUK partnership on the horizon, the Conservative government must ensure that this issue is remedied before shortages are felt by those who have put themselves on the frontlines to defend this country.