Canada – we have a moral obligation to help with the interpreters 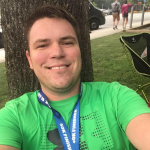 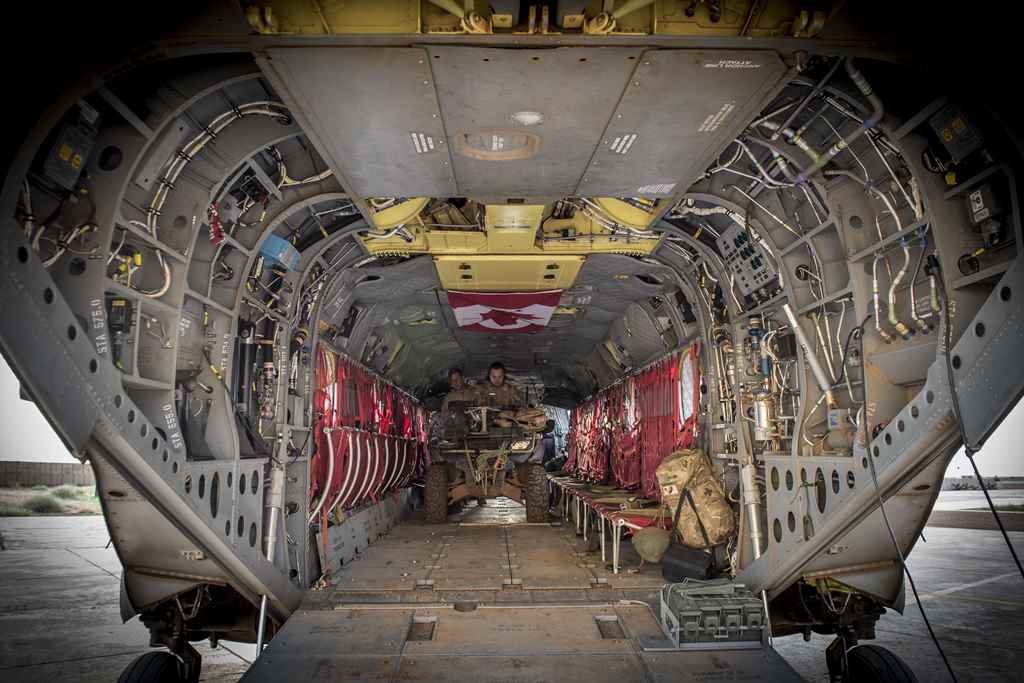 * This op-ed has been taken from the author’s original post on Medium.com.  However, it should be noted that Tyler Wilson is the host of a brand new Podcast centring around Afghan Interpreters for the Canadian Armed Forces. It can be found here and we, at DefenceReport, have already subscribed. We implore you to as well.

When I woke up this morning and saw that multiple explosions occurred just outside the Kabul airport, killing dozens of Afghans, my stomach churned, and I felt sick. Then, a few hours later, when I read that Prime Minister Justin Trudeau announced that the Canadian government and military are suspending evacuation flights for fleeing Afghans, the sick feeling turned to anger and exasperation.

When I started researching and reaching out to these interpreters in June, Canada was way behind the mark on having a plan to get these interpreters who helped them out of the country. As countries like the U.S., Germany and the U.K. started evacuating interpreters and the U.S. military started its final withdrawal, Canada seemed to be stalling on a plan to help these people. I’ve heard from soldiers, advocates, and interpreters that it’s baffling why the Canadian government did not see or prepare for the subsequent humanitarian crisis.

Then, in August, a glimmer of hope appeared as Canada pledged to send planes to rescue and resettle approximately 20,000 Afghans. As of a few days ago, around 3,700 Afghans have been supposedly rescued by the Canadian government. Then as of today, after only a few weeks of sporadic flights, the Canadian government pulled the rug out from under these people and fled into the night.

It’s getting increasingly difficult not to feel completely helpless: Every morning, I wake up, and I have videos and voice messages from “Jon” showcasing the atrocities, killings, chaos, and despair. I’ve spent the better part of my adult life reading and studying the war in Afghanistan, trying to make sense of the most protracted conflict my country has seen. More than 40,000 Canadian soldiers went to Afghanistan, almost 160 killed, and I sit here struggling to make sense of it all. I’m grappling with the idea of the podcast; I am wondering what good, if any, it can do at this point. But as I wallow in this anger and shame, I think about what so many soldiers and advocates told me in my interviews: “We have a moral obligation to help these people.”

And it’s true: We do have a moral obligation to help these Afghans, just like when we helped almost 27,000 Syrian refugees not so long ago. As a country, we cannot stand by and let these people be swallowed by an impending abyss left by the coalition withdrawal. Things are not going to get better. With claims that ISIS-K was behind the Kabul airport bombings, you can almost certainly bet the country is about to fall into a civil war, much like the civil war in the early ’90s, in which the everyday Afghan person becomes collateral damage.

The Canadian government does not have a cohesive plan to help these people. I’ve seen bureaucracy in action, and on the best days, it moves at a glacial pace. These people need help right now.

There is a group of people working tirelessly to help these interpreters and people left behind. I’ve spoken with these people, and their only motivation is to help. I strongly urge you to consider supporting and donating to either the Veterans Transition Network or the Afghan-Canadian Interpreters. These people are Afghan war vets and advocates who work day and night to help support the Afghan interpreters.

Today is a shameful day to be a Canadian; our government is choosing politics over people. In the 14 years at war, the Afghan interpreters helped us complete our mission and faced danger and death alongside Canadian soldiers. If anything, we owe it to these people to help them the same way they helped us. If we can get as many of these interpreters to Canada as possible, the war, the sacrifice, all of it may not be for naught.

Tyler Hooper is a podcaster, storyteller, and writer based in Victoria, B.C. His most recent podcast series will look at Afghan interpreters and the crucial role they played in helping the CAF.