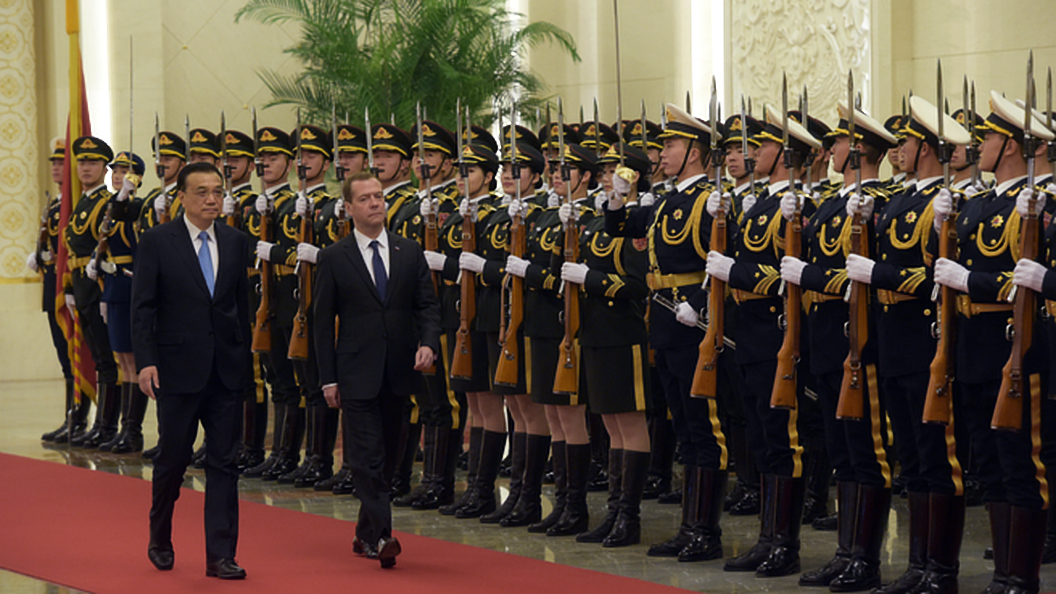 The UK is aiming to strengthen its defensive ties with Romania in order to counter possible Russian aggression. UK forces will also participate in a joint training exercise in Romania later in the year, at a time when RAF jets stationed in Romania have just recently intercepted Russian aircraft close to entering NATO airspace.

The Ministry of Defence has begun a competition to find a new easily transportable temporary fortification for dismounted soldiers. Current fortifications such as the Hesco Bastion are unsuitable for rapid use as they require additional transport of their own and require several hours to set up.

Germany is weighing up the possibility of recruiting foreign EU nationals to serve in the Bundeswehr. Last year 21,000 roles were left vacant in the German army, and the Defence Ministry is now giving serious consideration to the idea after it was suggested in a 2016 proposal although the concept is not without its critics; “If citizens of other countries are accepted, without the promise of getting a German passport, the Bundeswehr risks becoming a mercenary army,” said a Social Democratic Party spokesperson.

In a US National Security Strategy report, Russia has slipped below China in terms of military threat and capability. Although acknowledged as being capable in the realms of cyber warfare, conventional conflict, and nuclear capability, Russia no longer has funds to produce top-of-the-line equipment which would be needed to compete with many of its modern peers.

The US Senate has passed a $716 billion bill which increases US military spending. As well as providing additional funds for the likes of increased pay and modernising certain systems, it also prohibits delivery of the F-35 jet to Turkey until it has confirmed it will not purchase Russian anti-aircraft missiles.

The European Union training mission in the Central African Republic will be extended by an additional two years. €25 million has been pledged to help improve the defence sector and so that according to an EU statement, “it works towards modernised, effective, inclusive and democratically accountable Central African Armed Forces (FACA).”

Information has come to light that former US Secretary of State Rex Tillerson may have prevented a war from starting between Saudi Arabia and the United Arab Emirates, and Qatar. Tillerson was apparently informed of the details by Qatari intelligence, and he was able to impress upon the Saudis the negative consequences which could result, including a downturn in the otherwise good relationship between the US and Saudi Arabia.

Russian military police are to be deployed to the Golan Heights between Syria and Israel. A senior Russian Defence Ministry official said, “Today, UN peacekeepers accompanied by Russian military police conducted their first patrols in six years in the separation zone.” The Russian presence has been said to be a temporary measure.

There is due to be a large Iranian naval exercise in the Persian Gulf to help display its capability of shutting the Strait of Hormuz if necessary, according to US military sources. The Iranian Revolutionary Guard has apparently prepared over 100 vessels alongside ground troops as part of the endeavour.

A recent report has suggested it is possible Iraq may become a puppet state to Iran through its funding of Iraqi Shia militias, which may end up being modelled on the Iranian Revolutionary Guard through the Iraqi Popular Mobilisation Units (PMU). The PMU have become an independent armed force and have so far resisted any attempts to integrate them with the army.

Japan has requested Russia reduces its military activities on islands disputed between the two nations. Russia has plans to construct a base in the area, which may be to counter what Moscow sees as Japan being used as a place for US forces to gather under the pretext of countering any possible threats from North Korea.

The Indian armed forces are investigating the use of artificial intelligence in a military capacity, with Defence Minister Subhash Bhamre stating it has the “potential to fuel technology-driven economic growth and provide military superiority.” An A.I. task force was created in February, with an army representative stressing the need for predictive analytic capabilities.

Feature photo – Dmitry Medvedev and Li Keqiang, Premier of the State Council of the People’s Republic of China, during a welcome ceremony for the Russian Prime Minister, c. 2015 – Russian Government, 2018