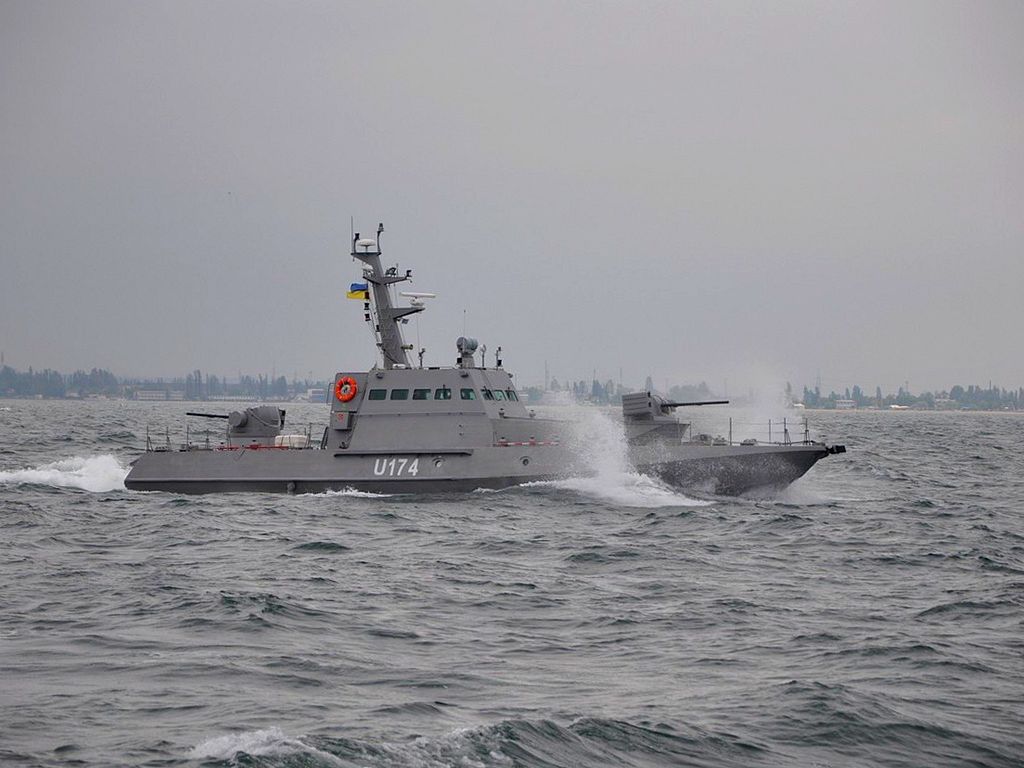 The new head of the British Army has stated that Russia is a greater threat to British security than terrorist organisations such as Al-Qaeda and Daesh (Islamic State). General Mark Carleton-Smith also said, “We cannot be complacent about the threat Russia poses or leave it uncontested.”

Russia and Ukraine have had a limited conflict in the Black Sea, where three Ukrainian vessels were captured. Accounts of the exchange are conflicting and still unclear, but what is known is that six Ukrainians were wounded in a brief firefight. This is the latest chapter in the region’s tense history which has seen Russia annex the Crimea and armed factions rebel against control from Kiev.

The EU has ruled that the UK will not participate in any decision-making regarding defence or foreign policy with the bloc. In a letter sent to all member states, it has stipulated there will be no “outside interference” after Cyprus raised concerns over whether an external actor could become involved, citing possible involvement from Turkey if that were the case.

A multilateral nuclear deal between Iran and the EU still has the backing of the European bloc. British Foreign Secretary Jeremy Hunt recently visited Tehran to discuss issues including the nuclear deal, and EU foreign policy chief Federico Mogherini said all sides must effective implementation, “including the economic benefits arising from it.”

The US army has placed an order for over a billion dollars’ worth of vehicles from Oshkosh Defence Ltd. The 6,107 Joint Light Tactical Vehicles (JLTV) will be used to upgrade older HMMWV models with both the Marine Corps and the US Army.

Canada is finally retiring its CH-124 Sea King helicopter fleet, which is more than 55-years old. Like many Canadian defence procurement projects, their replacement has been mired by project delays, cancellations, politics and adding new specs in the name of Canadianization on something that was originally a civilian commercial helicopter.

A mercenary officer has criticised the President of Nigeria, Muhammadu Buhari, for his handling of the Boko Haram insurgency, after having his contract with the Nigerian government ended. Eeben Barlow, an ex-South African Defence Force commander, has said. “Don’t blame the armed forces when poor political decisions result in the deaths of people.”

A British student accused of spying on the United Arab Emirates has been pardoned and released from custody after recently being sentenced to life imprisonment, and has now returned to the UK. The Emirati Foreign Minister said, “It was always a UAE hope that this matter would be resolved through the common channels of our long-standing partnership.”

President Donald Trump has insisted that US troops will remain in the Middle East to protect Israel. In a statement he said, “Now, are we going to stay in that part of the world [the Middle East]? One reason to is Israel. Oil is becoming less and less of a reason.” This may indicate a loosening of ties with Saudi Arabia, an otherwise key US ally in the region and large producer of oil.

The Taliban have claimed responsibility for an attack on a UK contractors’ compound which has left at least ten people dead. A car bomb was deployed before gunmen assaulted the facility, coming right as the Afghan government is attempting to negotiate a peace settlement with the Taliban.

The Taliban have claimed responsibility for an attack on a UK contractors’ compound which has left at least ten people dead. A car bomb was deployed before gunmen assaulted the facility, coming right as the Afghan government is attempting to negotiate a peace settlement with the Taliban.

India is continuing to develop close defence ties with Russia, despite the threat of sanctions from the US, with India’s most senior military official visiting Moscow. A statement from an Indian official said, “The visit aims to consolidate bilateral military relations.”

There has been official confirmation that China is building a third aircraft carrier, which will be “bigger and mightier” than its current two vessels. Whilst this information has been released, the China State Shipbuilding Corp has refused to issue any comment on the subject.

A telling tweet about the Russia/Ukraine naval engagement was tweeted by Co-Chair European Council on Foreign Relations, Carl Bildt.

Chechans wait to hear if Russia will transfer additional territory over to Chechnya.

Awaiting the decision of the Russian constitutional court regarding the land transfer from Ingushetia to Chechnya. pic.twitter.com/75PBBzhFdn