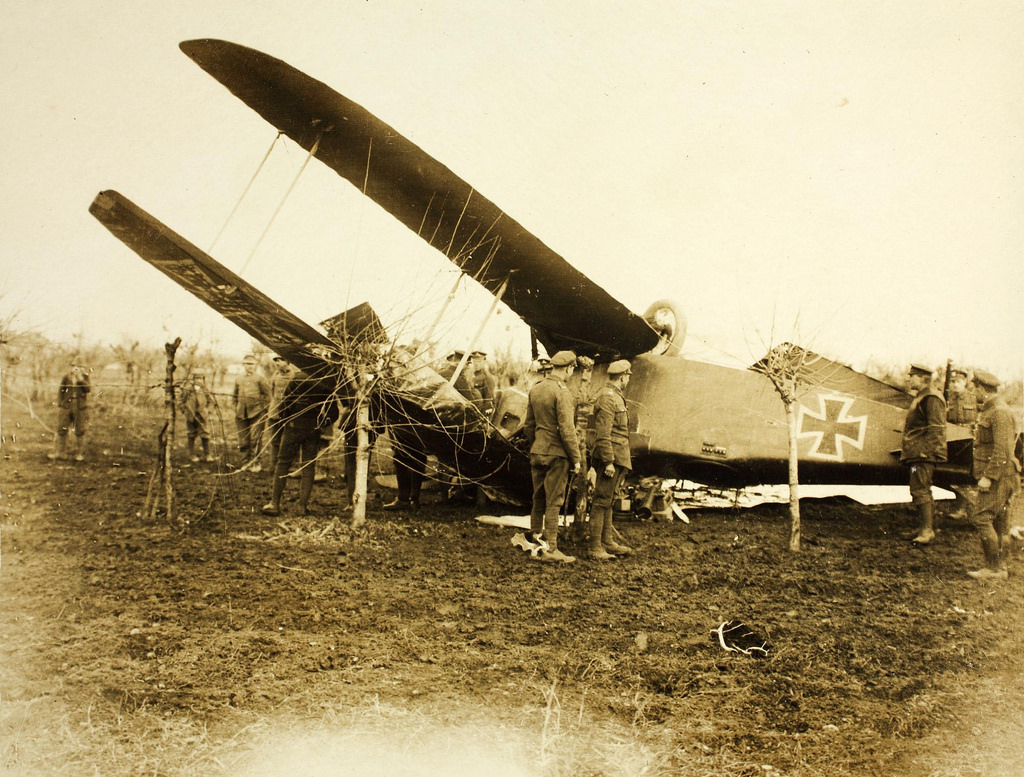 The UK armed forces will allow women into frontline combat roles for the first time, including with units such as the Marines and the SAS. This is a continuation of a trend begun in 2016 which has gradually opened up more roles for women.  Lieutenant-General Patrick Sanders said of the move, “We are not doing this for political correctness. That has no place on the battlefield… we are doing it because of what we have learnt about the difference that women have made in other parts of the British Army.”

Chancellor Philip Hammond has announced an additional £1 billion for the Ministry of Defence. This is part of an effort to modernise key areas such as cyber-warfare and anti-submarine defences, although the move has been criticised by several sources who still believe it does not go far enough to boost the UK’s armed forces, including a parliamentary committee which has suggested an increase in funding of at least £20 billion is required.

Belgium has chosen to purchase the F-35 jet over the Eurofighter in a move which will cause some friction after recent calls for a more autonomous European defence environment. Jean-Dominique Giuliani of the Robert Schuman Foundation think tank said, “It’s not a European choice. It’s worse than a slap, it is dreadful for European defence.”

The majority of new systems delivered to the Bundeswehr were not operational within an acceptable period of time, according to a recent report by Der Spiegel. Peter Tauber, State Secretary for Defence, said “the quality of the deliveries continues to increase” although there are several key concerns over German-produced products including the Leopard 2 tank which is currently in service with the Turkish army and has been criticised for its performance in Syria.

The Franco-German fighter-jet joint development partnership has undergone some teething difficulties as Paris and Berlin disagree on export restrictions. The French Secretary-General for National Defence, Claire Landais, has threated France’s withdrawing from the programme if the jet is not available for unrestricted export, whereas Germany has a more rigorous set of export criteria designed to prevent purchase by governments with a record of human rights abuse.

It is unlikely a forecast number of jobs will be created by a high value Saudi-US defence deal worth $110 billion. President Donald Trump’s prediction of 500,000 jobs has been disputed, with Raytheon assigning a figure closer to 10,000 (many of which are sustained roles and not new jobs), whilst Lockheed Martin has so far declined to comment.

The Russian military presence in Central African Republic could contribute to further regional instability according to the French Defence Minister Florence Parly, who has said, “I am not sure that this presence and the actions deployed by Moscow… help to stabilise the country.”

Yemen could have a UN-brokered peace plan arranged in Sweden between the Saudi-backed government and Houthi rebels, formulated by the US according to Defence Secretary James Mattis. “Thirty days from now, we want to see everybody around a peace table, based on a ceasefire, based on a pullback from the border,” said Mattis at a visit to the US Institute of Peace.

Turkey has shelled Kurdish forces in northern Syria after warning it would so unless the US-backed Kurds withdrew east of the Euphrates river, disrupting the anti-Daesh campaign coordinated between the US and the Kurdish-led Syrian Democratic Forces. The US State Department has said it has “emphasize the need to de-escalate the situation” to both Turkey and Syria.

A combined exercise between Egypt, Saudi Arabia, United Arab Emirates, Kuwait, Jordan and Bahrain called “Arab Shield” is due to take place shortly in a move as part of a previously-derailed military alliance which has been likened to an “Arab NATO”. This comes just a few weeks after US talks with several Middle Eastern nations over the creation of an anti-Iranian alliance.

EU countries are considering their options with arms sales to Saudi Arabia after the murder in Istanbul of the journalist Jamal Khashoggi. Germany’s Angela Merkel has already said, “As long as [Khashoggi’s murder] is not cleared up, there will be no arms exports to Saudi Arabia,” whereas France and the UK have not suspended their exports, possibly owing to the fact they are the two largest exporters of military equipment to Saudi Arabia.

India has signed a $950 million deal with Russia for the purchase of two stealth frigates after a two-year negotiation process. The ships are expected to be delivered from Russia by 2022, with a separate contract for the construction of two more vessels built in India to be signed next year.

Taiwan has expressed its interest in procuring more US military equipment in an effort to boost its defence capabilities within the next two years. Taiwan’s Deputy Defence Minister Chang Guan-chung said it would be in the common interest of all “like-minded countries” to support the country’s security needs given its strategically important status in the Asia-Pacific region.

Chinese military scientists have been concealing their links with the Chinese armed forces in order to access Western research which may be militarily applicable, according to a recent report by the Australian Strategic Policy Institute. The report says, “Helping a rival military develop its expertise and technology isn’t in the national interest, yet it’s not clear that Western universities and governments are fully aware of this phenomenon.” This process has been described by the People’s Liberation Army as “picking flowers in foreign lands to make honey in China.”

This comes when the UN reports that the Afghan government controls the least amount of territory since its post 9/11 formation.

After days of fighting between #Hazara villagers and #Taliban in Khas Uruzgan district, #Afghan Vice President Sarwar Danish calls on villagers not to “surrender” against “bullies” and “defend their land and honor.” He also asked govt act immediately to stop “Uruzgan tragedy.”

The fight to control Ebola during the security climate in Nigeria is continuely becoming problematic.