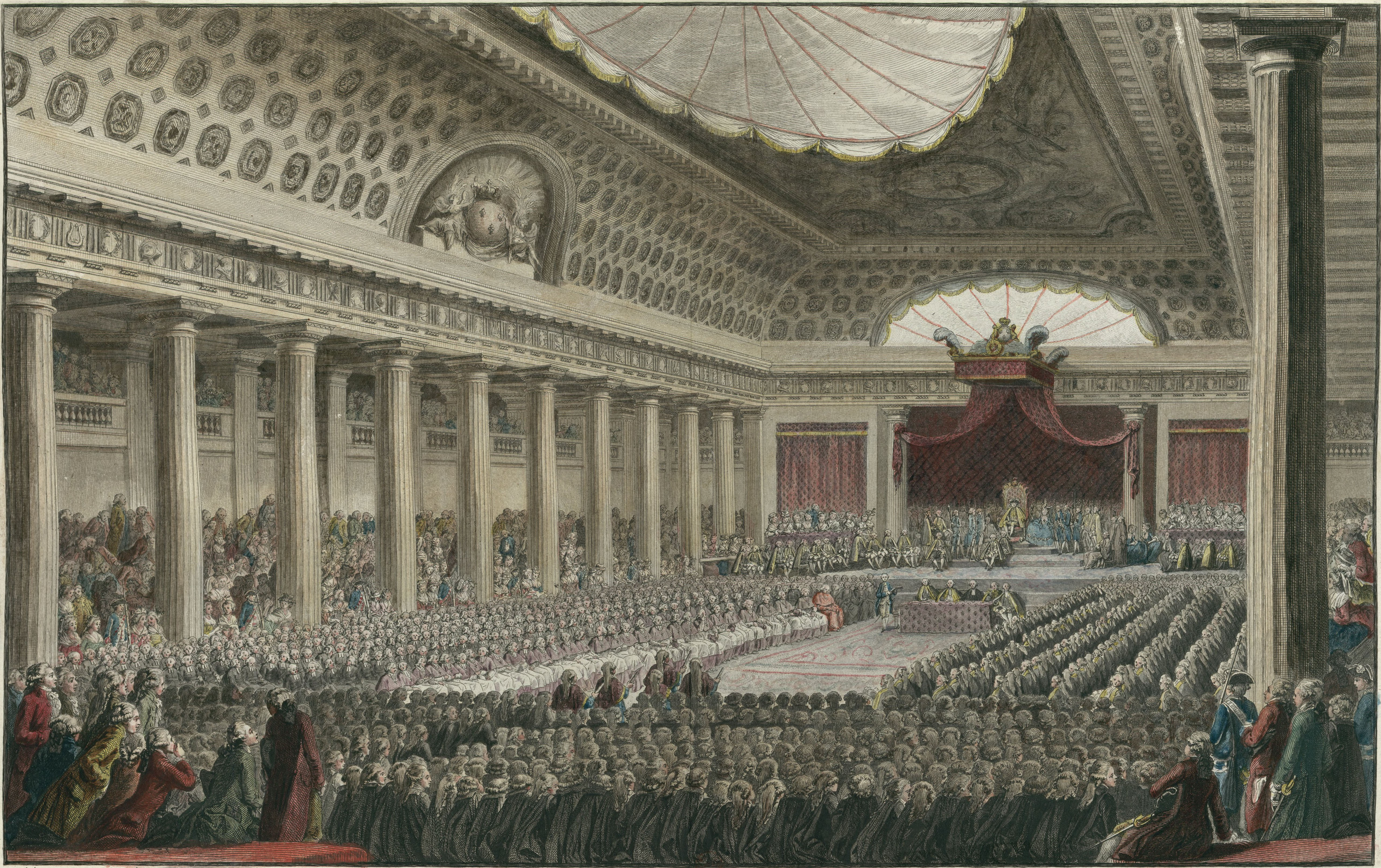 Left and Right: The Small World of Political Ideas 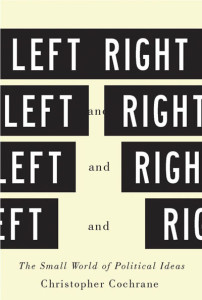 The terms ‘Left’ and ‘Right’ have become so ingrained in our global political discourse that their meaning and origin are rarely even considered. This, despite the fact that the concept so massively imposes itself on the way we frame and discuss politics that this socio-political construct has in essence become the de facto lens by which we view and understand our global political process. The terms themselves are, unbeknownst to most, rooted in the Estates-General from the years leading up to the French Revolution and refer to those radical democrats and revolutionaries bent on change that sat to the left of the King and aristocracy and clergy that sat to his right who aimed to preserve the status quo; a reality divorced from many Left-Right political divides which exist in modern western democracies.

This sliding political scale across a linear spectrum has long felt problematic to most, myself included. Despite the fact that most of us intuitively sense the arbitrary and subjective nature of the terms, confronting the nature of this Left-Right scale and defining it remains difficult and elusive. Defining what ‘Left’ and ‘Right’ are has therefore become a sort of Jacobellis v. Ohio case of “I know it when I see it”

This Left-Right political dichotomy is symptomatic of something intangible about our natural tendency towards polarizing oppositional politics. In attempting to dig deeper and understand these terms, their root, their meaning, how they interact with each other, how they frame and limit our political discourse, and even how they come to define us is an immensely challenging exercise in abstract socio-political theory. To some extent hard data can help us observe trends and infer something about the nature of this seemingly naturally occurring, if somewhat arbitrary, Left-Right political divide.

The sliding scale of Left-Right becomes obvious with even the most basic of comparative analysis between the spectrum of political views from one country to the next. The ‘centre’ is well known to be fluid and moving and defined more by the extremities of the scale than by the centre itself. Those aware of the US political system are keenly aware of the American center’s slide right over the last 30 years. Nothing better demonstrates the concept of a sliding scale and relative shifting centre.

In McGill-Queens new publication Left and Right: The Small World of Political Ideas Christopher Cochrane, an Assistant Professor of Political Science and the University of Toronto, sets out pin down the nature of this socio-political beast. In doing so Cochrane finds that the Left-Right dichotomy simultaneously exists as a subjective social and political construct as well as a very real and tangible force that can be identified, tracked, and defined.

By relying in part upon the Comparative Manifesto Project and by presenting a massive collection of data that tracks the political trends and discussions through the bulk of ‘Western’ countries Cochrane presents a compelling argument that although the Left-Right political dichotomy is fluid, it is more than construct and a very real and concrete definable force. Cochrane demonstrates that although the Left-Right spectrum is fluid general constants can be found that are rooted in a political relativism that exists between Left and Right which are manifested both by single-issue predominances as well as the tying together of seemingly unconnected issues at either end of the spectrum.

What Cochrane has attempted to demonstrate is that the Left and Right are real, hold universal characteristics, and that their basis is in part governed by their relationship to one another as much as they are by a base ideology. Cochrane’s work lays out how to identify the patterns and relationships behind the Left-Right dichotomy and in doing so develops an appreciation for the actual concrete establishment of the Left and Right so one can understand their operation in real space.

Left and Right: The Small World of Political Ideas is however, a deeply wearisome book to read. One major contributing factor to this assessment is the terrible choice of utilizing in-text citations, which makes reading it laborious and distracting. It contributes to what is best described as lazy or sloppy writing and detracts from Cochrane’s point. Left and Right reads more like an academic research report than a book. The writing style significantly detracts from what could otherwise be an interesting and engaging discussion. It is instead an overly academic and heady read and Cochrane fails to write a book that can reach beyond academic confines to a larger readership. It is instead incredibly, even painfully, laborious in conveying relatively simple ideas and concepts by spending far too much time dissecting and conveying concepts and it ultimately feels as if the author is beating the reader over the head. Indeed, it often feels like the author is repeating the same thing over and over again; a trait I am also, at times, guilty of.

Left and Right has left me wishing I could read another book on this exact subject, however this time one that is well written and discusses the phenomenon in action and what it means. Instead Left and Right simply introduces these concepts and defines the parameters of examining and understanding the Left-Right reality. Even then, the author is clumsy and presents nonsensical examples that poorly demonstrate whatever phenomenon is being discussed. Ultimately it reads like an arcane academic data based report, not a discussion of the concepts of Left-Right political ideology.

This is not to say that Cochrane’s ideas are not intriguing, they very much are, but they are inaccessible because of the tack taken. Left and Right presents a great deal of interesting data to consider but it reads thick and arcane and one is left wondering if there was not a better way to present the data or concept that is lighter and more accessible. Chapter 8 (out of 9 chapters) is the book’s one saving grace and if the whole book was written as such this review would be quite different. Chapter 8 serves as Cochrane’s one case study where these concepts are demonstrated in action. Although it does tie everything together it only does so for the Canadian political example and only having this one example leaves the book less useful than it could be if it were to contain several. For a Canadian is might serve as mildly interesting to see articulated and verified by data what we already have come to sense intuitively – that is the polarization of our political process in recent years, primarily from the shift within the approach of the Canadian Right. Even then, although the author points to this shift out and explains it’s source he gives scant attention to trying to explain why, focusing instead entirely on the process or how.

Although I found the book personally intriguing I can hardly see of any reason to recommend this book to anyone in our general readership. I would argue it’s value would be strictly limited to academics who wish to have a short compendium of data on the shelf for quick reference or hold a similar filed of study as the author related to questions concerning the makeup of our political framework.