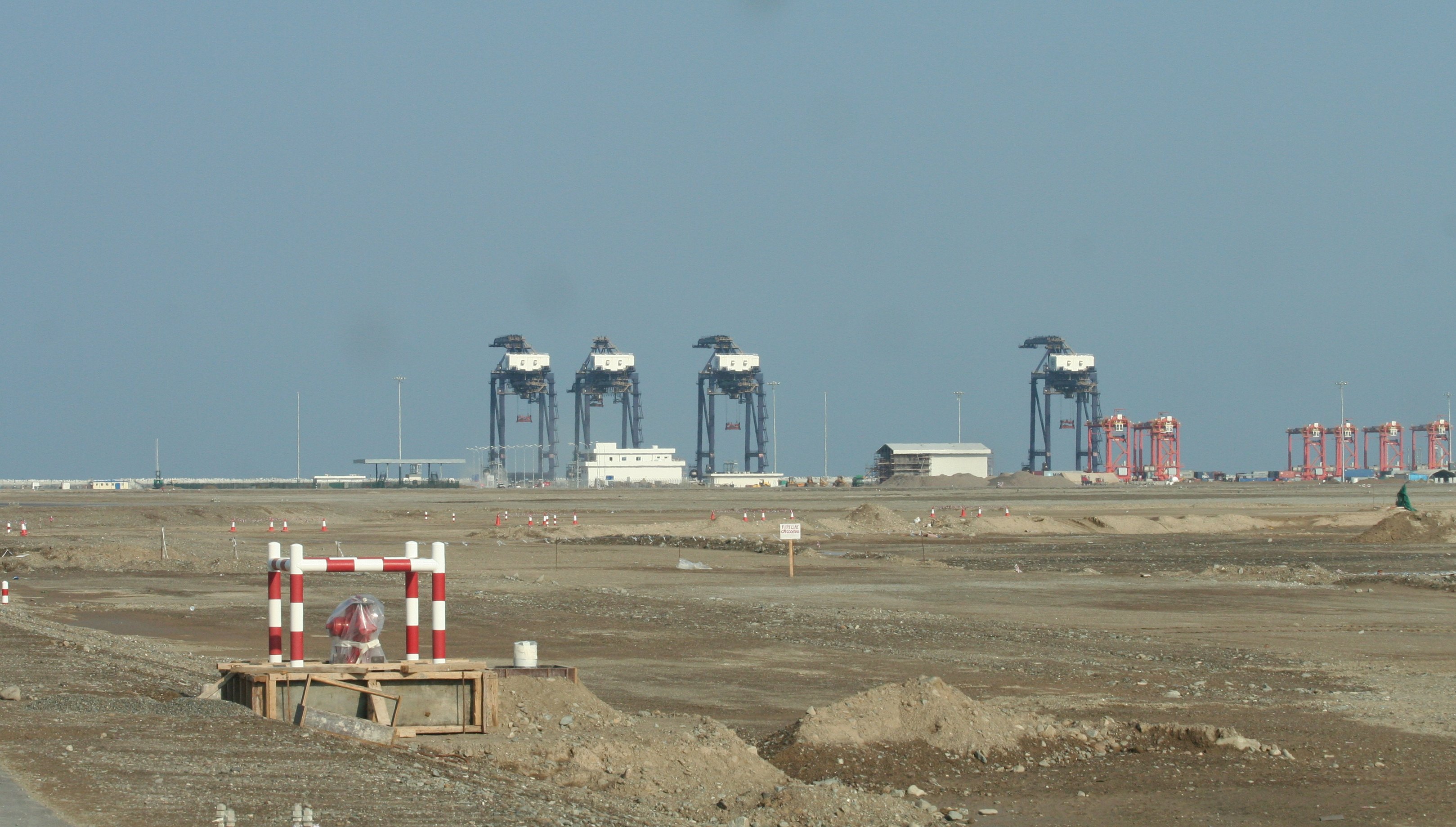 The United Kingdom has led Europe in post-war investment in Iraqi Kurdistan, but while British interest in regional energy contracts is on the rise, Iraq’s deepening ties with Russia threatens fragile economic growth.

Iraq’s recovery has followed a shaky but progressive track since the final withdrawal of US forces into Kuwait on 18 December 2011. Internal attacks, many claimed by Al Qaeda’s front group in the country, have plagued Iraqi security forces in the final drawdown. Iraq Body Count reported 4,103 civilian deaths in 2011 – a statistic that is likely to be repeated in 2012.

But observers say foreign investment has been on the rise in Iraq, catalysed by lucrative energy deals and centred on regions like Kurdistan that have been largely devoid of violence, even during the apex of combat activity during the interwar years.

Nawal Karim, Director of Trade and Investment Relations at the Kurdistan Regional Government (KRG) UK Representation, told DefenceReport that “the UK at present is the largest European investor in Kurdistan, both in terms of number of registered companies – 88 – and amount of capital flow.” 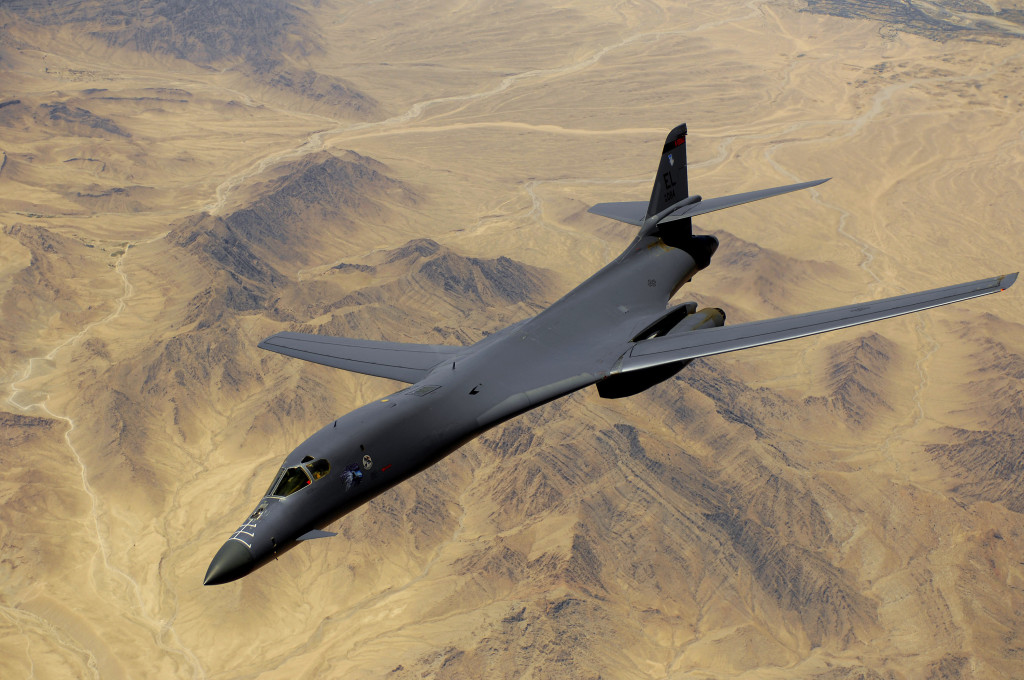 Iraqi Security Forces lack the precision firepower to target Al Qaeda as the US did, particularly with air precision strike

Investment opportunities, in fact, are diverse – from supplying basic services like electricity and water to developing and harvesting the country’s vast oilfields – and businesses from across Europe, Asia and North America have shown interest in competing for these prospects. According to OPEC (Organisation of the Petroleum Exporting Countries), Iraq is now producing some 2.5 million barrels of oil per day and has overtaken Iran as the second largest supplier behind Saudi Arabia.

“Iraq has enormous economic potential – the challenge is to realise it,” a British Foreign & Commonwealth Office (FCO) spokesperson told DefenceReport.

According to a recent study of Iraq’s investment landscape by financial research firm Dunia Frontier, the region saw USD 55.7 billion (GBP 34.5 billion) worth of commercial activity from foreign firms in FY 2011.

The FCO spokesperson added that “Iraq has the fourth largest (sic) proven reserves of oil in the world. The energy infrastructure, however, requires substantial investment. British Petroleum and Royal Dutch Shell, for example, have a strong commercial presence in Iraq. BP has signed a contract for the Rumaila oil field and Shell has been granted rights to develop the Majnoon oil field.”

Majnoon, which contains 12.6 billion barrels, is part of Shell’s larger Iraq portfolio, which currently amounts to USD 2.5 billion (GBP 1.5 billion), Reuters reported. BP has said it plans to invest USD 15 billion (GBP 9.3 billion) in Rumaila in the next five years.

A breakdown of Dunia Frontier’s reports reveal that the UK invested 2.8 percent or USD 1.2 billion (GBP 740 million) of the total Foreign Commercial Activity (FCA) in Iraq in FY 2010; Russia, on the other hand, accounted for 1.8 percent of the total FCA or USD 750 million (GBP 460 million).

Compare that to the firm’s statistics for FY 2011, which saw substantial increases not only in UK investment, but also in Russian spending. The UK contributed USD 1.5 billion (GBP 930 million); Russia increased its share to USD 1.0 billion (GBP 620 million).

“Globally, the UK is the fourth largest investor in Kurdistan, whereas up until now, there has been little Russian presence,” Karim explained.

But that trend has seemingly been turned on its head.

A 10 October Russian government press release revealed that Iraq had signed an arms deal with Russia worth some USD 4.2 billion (GBP 2.6 billion) following a meet between Iraqi Prime Minister Nouri al-Maliki and Russian Prime Minister Dmitri Medvedev. Iraqi media reported that the deal would provide air defence systems – including SAM and accompanying radar systems – as well as MiG-29 strike fighter aircraft and a host of medium and light armaments. Reports also say the deal would include provision of Russian military advisers to be sent to Kurdistan where air defences are to be deployed.

Al-Maliki’s efforts to accelerate the arming of Iraq’s military is driven by internal security concerns stemming from on-going insurgent attacks – as well as external concerns in the form of Turkish air strikes against Kurdish enclaves in northern Iraq.

However, the push to arm quickly – and the resultant agreement with Russia to do so – has alarmed western governments, many of whom played a part in Iraq’s nine year conflict.

Yet many still perceive the government’s zeal in cracking down on internal instability to be a positive sign.

Michael Knights, a security analyst with the Washington Institute, told Defence Report that Al Qaeda insurgent activity in Iraq has seen a noticeable resurgence in the past two years. But Knights, who specialises in security affairs in Iraq and the Gulf States, emphasised that Al Qaeda’s freedom of movement is now significantly restricted in comparison to 2006 and 2007 – a sign that Iraqi government efforts to crack down on internal threats may be producing results.

A spokesperson for the Iraq Britain Business Council added that larger patterns of regional instability among the Gulf states and in the Middle East have also compounded fears of investing in Iraq. Growing concern over Syria’s long term stability and possible non-sanction activity against Iran by western governments rank very high on foreign investors’ watch lists.

“Terror attacks are also undermining,” the spokesperson told DefenceReport. “However, recent terror attacks have focused on Iraq security forces rather than western businesses and such attacks have not deterred far eastern countries like China and South Korea from pouring billions into Iraq.”

Establishing internal security has been a high priority for Al-Maliki’s government, but critics say chasing aggressive militarisation, particularly in KRG, actually risks upsetting a near-perfect investment climate in that part of the country.

“Security wise, since 1991 the Kurdistan Region has been rather isolated from the troubled security environment further south in the country. No foreign soldier has been injured or killed in the KRG administrated area,” Nawal Karim said.

She added that Turkey remains an important trading partner. Over one thousand Turkish companies are registered in Kurdistan and their borders remain relatively stable.
Iraq’s next parliamentary elections are to be held in 2014 and experts say they will be a crucial litmus test of the government’s hold on internal security and an outward sign to foreign investors that the government can support a stable economy. Ironically, the current administration’s strategy of securing that stability could alienate both KRG and western business.

Meanwhile, deepening ties between Iraq and non-traditional partners like Russia might risk the current and massive investment from western businesses currently engaged in developing the country’s energy potential.

Russian representation in the UK refused to comment to DefenceReport on its investments in Iraq.

Correction – Nawal Karim was incorrectly referred to as “he.”

A Response to Those Who Would Seek to Edit History

Skrypal’s assassination attempt paid off for the Kremlin