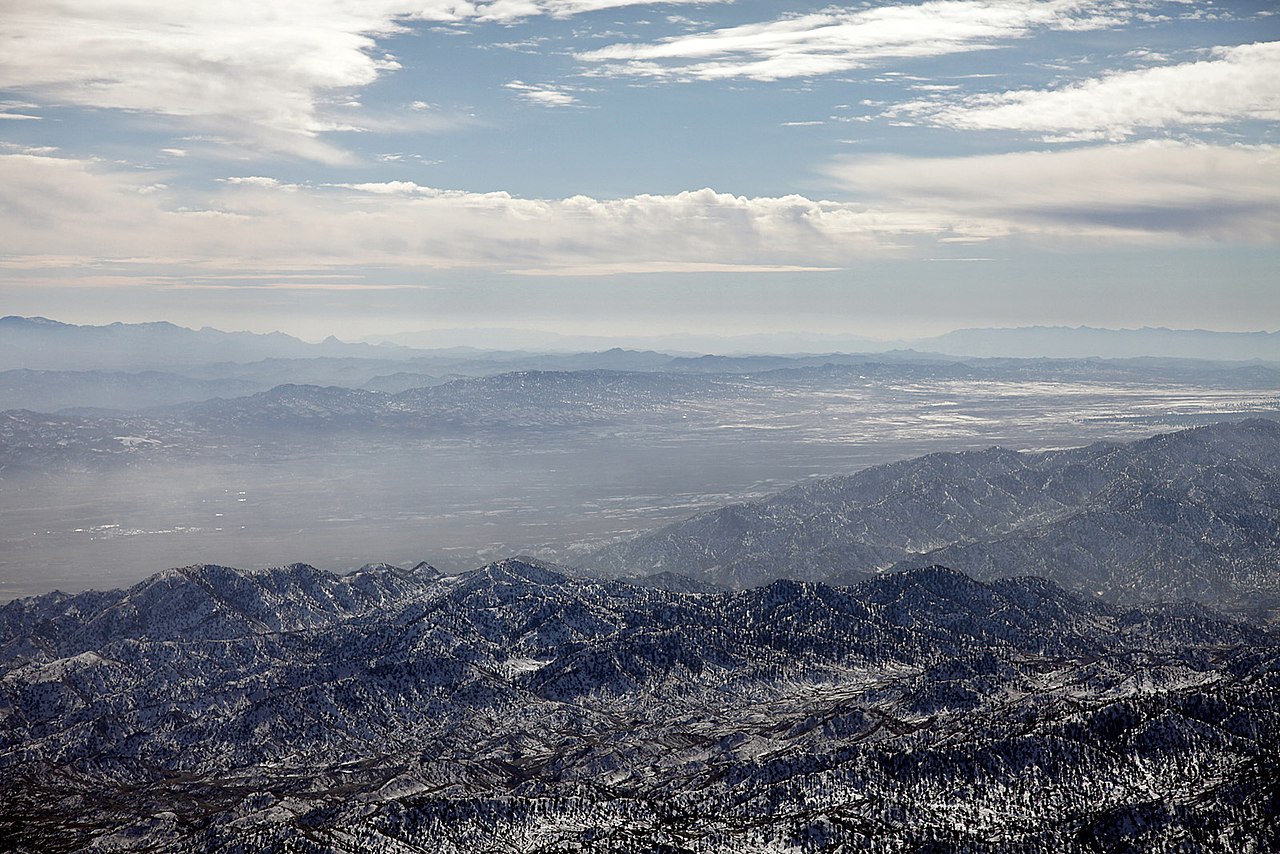 The attacks perpetrated by the ISIS chapter in Afghanistan, ISIS-Khorasan (ISIS-K), have been on the rise. The head of the UN Assistance Mission in Afghanistan, Deborah Lyons, recently told the UN Security Council that ISIS-K spread from a few provinces to being active in nearly all provinces of Afghanistan. Lyons also stated that attacks are up this year to 334, compared to 60 in 2020. More importantly, attacks in urban areas are on the rise. ISIS-K attacks in urban areas have the beneficial bonus of attracting the attention of urbanized Afghan social media users and the international media as the Taliban control Afghanistan’s media outlets.

The most daring urban attack would be the ISIS-K attack on the military hospital in Kabul. A suicide bomber blew himself up at the gate of the hospital, followed by a car bomb and the following gun battle, which left 25 dead, and more than a dozen wounded. There was even a suicide bombing at the funeral of the mother of the Taliban spokesman, Zabihullah Mujahid. A roadside bomb denotated, wounding two, in Kabul on 15 November. There have been multiple attacks on Afghan mosques in recent weeks as well, the most recent in Nangahar province – a province where ISIS-K has operated for years.

Most notably, on 8 October, ISIS-K conducted a suicide bombing that killed at least 50 people in a mosque in the city of Kunduz. It was more than just a suicide bombing for ISIS-K though, the suicide bomber in question was an ethnic Uyghur. The aim of the bombing was to highlight how the Taliban regime might turn its back on the Eastern Turkistan Islamic Movement (ETIM) and its Uyghur fighters that supported the Taliban’s fight for economic and political support from China. It was estimated that the ETIM had approximately 400 fighters in Afghanistan bordering China. Taliban support of the ETIM would anger China, while backing away from the ETIM might lead the ETIM to move closer to ISIS-K.

It would not be surprising if ISIS-K continues to martyr any Uyghur recruits it may have in the near future. The more active Uyghur militants in Afghanistan and the lack of Taliban control will further any strain on a Chinese-Taliban relationship. The only consequence that might arise would be a Chinese incursion to conduct counter-terrorism operations against ISIS-K. But that would be a major foreign policy change that would be surprising. It would be more likely that China would continue to pressure the Taliban to quell any Uyghur activity.

Regardless, the Taliban will have to rely on the support of the Haqqani Network, al-Qaeda and possibly Lashkar-e-Taiba and Jaish-e-Mohammed to root out the ISIS-K threat. This may be more difficult for the Taliban to rely on these foreign terrorist groups. First of all, the Taliban are under pressure to expel these groups from the country, and if not just to keep their activities silent. Second, these groups supported the Taliban insurgency for two decades and these groups want to see the return on their investment. They want to operate within a safe haven and also probably yearn to access the arsenal left by the US military and the Afghan National Security Forces (ANSF).

However, as these actors have participated in the insurgency against the former Afghan government and ISAF presence, there are no indications that they would be well-equipped in a counterinsurgency role against ISIS-K.  Since taking over the country, the Taliban stated that they have captured 600 ISIS-K militants and that ongoing operations have killed almost 40. The UN warned that the Taliban have conducted extrajudicial arrests and killings. This may account for the disproportionate captures compared to deaths.

The Wall Street Journal reported that former Afghan intelligence agents and elite troops joined ISIS-K in the wake of the Taliban takeover. In addition, I discussed before that the Taliban and ISIS-K are not as cohesive as they have been portrayed. There have been incidents where the Taliban and ISIS-K operated side by side. It is very possible that former ANSF personnel have moved to ISIS-K for logistical and operational support but do not share the cause as the hardline ISIS-K extremists. This would account for how ISIS-K has been able to proliferate across the country so quickly. Taking up their fractured banner may be a hard pill to swallow but one that offers some organizational support – just as long as a moderate stance can be taken. It seems that ISIS-K wants as many recruits as possible and will sort out the overall ideological and ethnological stance later.

In years past, the start of the Taliban Spring Offensive was the signal to the marked increase in Taliban activity after the winter months. If the reports of former elite troops and intelligence agents joining ISIS-K ranks then a spring offensive is being planned. And it will be an offensive fueled through almost apocalyptic conditions. It has been two and half months since the Taliban took control of Afghanistan. The foreign-dependent economy is in ruins. The World Food Programme estimates that 22.8 million people are facing acute food insecurity. This is compared to 14 million just before the Taliban took over. The BBC outlined how the food crisis is forcing parents into selling their children, so they have money for food to feed the rest of their families. The World Food Programme already stated that they are facing the worst humanitarian crisis on the Earth with 95 per cent of the people not having enough food.

The recent increase in ISIS-K attacks is not out of desperation of wanting to be noticed, but it a precursor of what the spring will come. The catastrophic reality is that millions of Afghans are facing economic collapse, ruinous food insecurity and cold winter to come. However, one should expect ISIS-K attacks in urban centres throughout the winter. It provides a great propaganda opportunity for the group and the ability to win over some grieving hearts and minds within the country. The Taliban’s Spring Offensives began in April, which would leave six months until the possible ISIS-K rise in 2022 as the Taliban attempted to fight hunger, death and societal collapse during the winter.