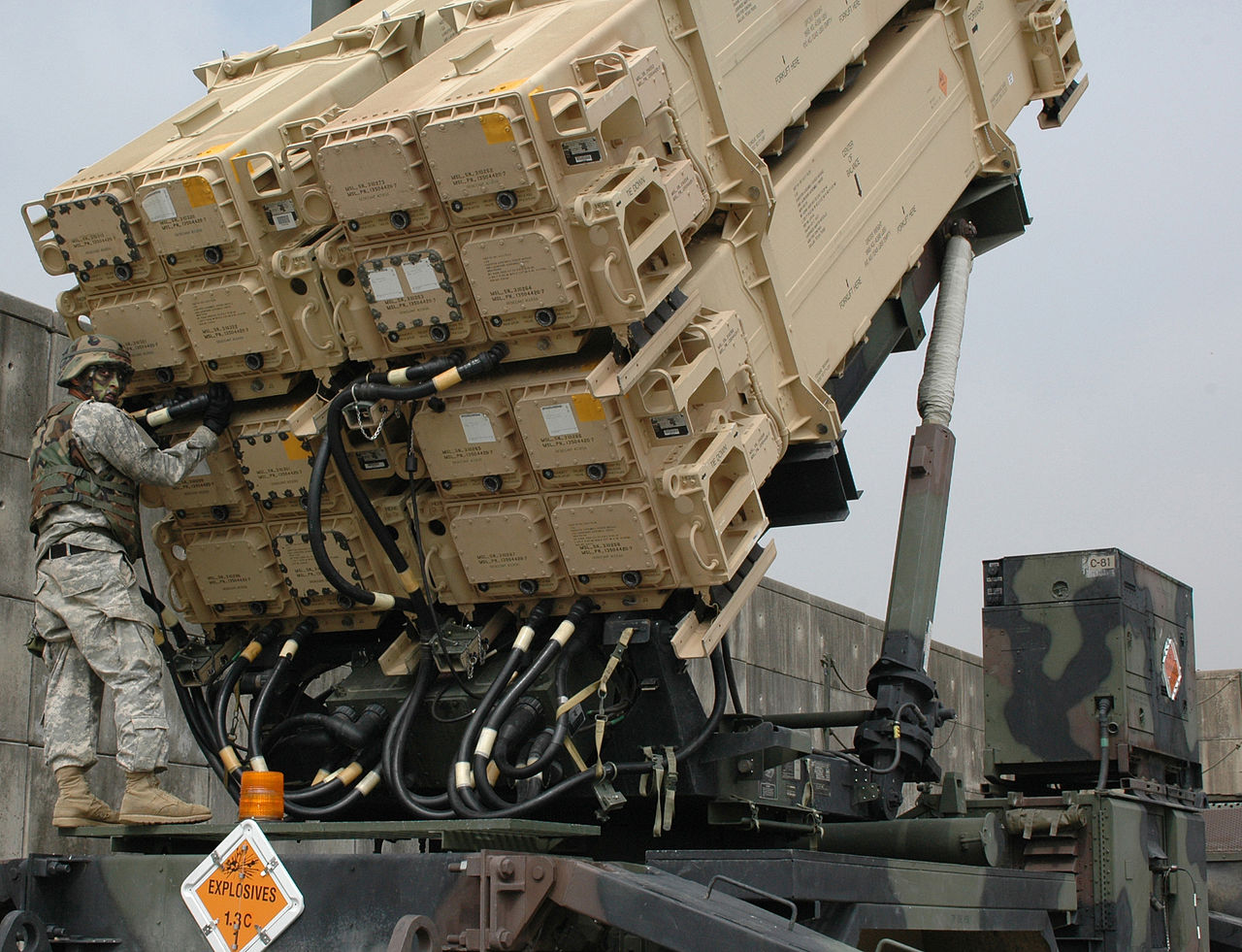 The UK’s first F-35 fighter jets have landed in the east of England after their flight from the US. The UK has placed an order for 138, the first of which are expected to be fully operational by the end of 2018. Defence Secretary Gavin Williamson said, “These formidable fighters are a national statement of our intent to protect ourselves and our allies from intensifying threats across the world.”

UK military personnel have been informed their secondments to EU military posts will not be renewed after Brexit. The Ministry of Defence has reported that secondments are being considered by the European Commission on a case-by-case basis, although this comes at a time when several security matters have been the cause of friction between the EU and UK during the Brexit negotiations, including Britain’s request for unrestricted access to the Galileo satellite programme which has so far been denied.

Chancellor Angela Merkel gave her support to President Emmanuel Macron’s proposal for a joint “intervention force” of European powers. With the UK’s ongoing negotiation over Brexit, this proposal which is independent of the EU, is seen as an alternative model for including the British as partners in European security.

Germany may host US anti-missile systems, which would strengthen Europe’s air and missile defences. Negotiations are currently ongoing, but may be affected by increased threats from both Russia and Iran. One US military official said, “It would be a further political message to the Europeans that we’re serious about protecting our allies.”

The largest surprise exercise since 1975 has just been undertaken in Sweden, shortly after the country distributed its nation-wide defence pamphlets detailing what to do in case of war. “The idea behind this exercise is that we are now strengthening our military defence of the country,” said Micael Bydén, Supreme Commander of the Swedish Armed Forces.

US and Russian officials will meet in Finland at a time of increased tension between the two countries. The Finnish, who will not be included in the discussion, have said that the meeting “takes place on the initiative of both countries.”

Lockheed Martin has said it will not be able to release any details on the hypersonic weaponry programme it is running for the US military. A representative for the company said that they will “not be able to host any interviews on this program,” at a time when the Russian programme has been recently praised and talked about by President Vladimir Putin.

Sudan has officially cut defence ties with North Korea. It was a shocking admission for many, but Sudan’s defence industry will cease any production for North Korea. Although the US lifted sanctions against Sudan in October, it remains on the list of state sponsors of terrorism.

Ethiopia accepted a peace agreement with Eritrea. “The suffering on both sides is unspeakable because the peace process is deadlocked. This must change for the sake of our common good,” said Fitsum Arega, Chief of Staff for the Ethiopian Prime Minister’s office. Thousands have died in the conflict which has been continuing at various states of intensity for decades.

Kurdish forces have said they will withdraw from the town of Manbij in northern Syria after a meeting between Turkish and US representatives secured an agreement. The Kurds have said they “will heed the call when necessary… should it be needed.” US and Turkish forces will jointly provide security to Manbij.

Russian President Vladimir Putin has said that his country is not seeking to develop long-term assets in Syria, “The troops will stay there for as long as it is to Russia’s advantage, and to fulfill our international responsibilities.” Syria is the site of Russia’s only military bases in the Middle East, with both a harbour and an air base.

The French and British navies are to sail through disputed waters in the South China Sea as part of freedom of navigation operations. French Armed Forces Minister Florence Parly said, “At some point a stern voice intrudes into the transponder and tells us to sail away from supposedly ‘territorial waters’… our commander then calmly replies that he will sail forth, because these, under international law, are indeed international waters.” Although China was not specifically named, it has been very active in deploying assets to the South China Sea to reinforce its claims in the area.

China has issued a warning to the US over bomber flights by the US air force in the vicinity of islands it holds in the South China Sea. Chinese Foreign Ministry Spokeswoman Hua Chunying warned against America “hyping up militarization and stirring up trouble” in the region.

Nigerian and  Cameroonian troops continue their offensive against Boko Haram.