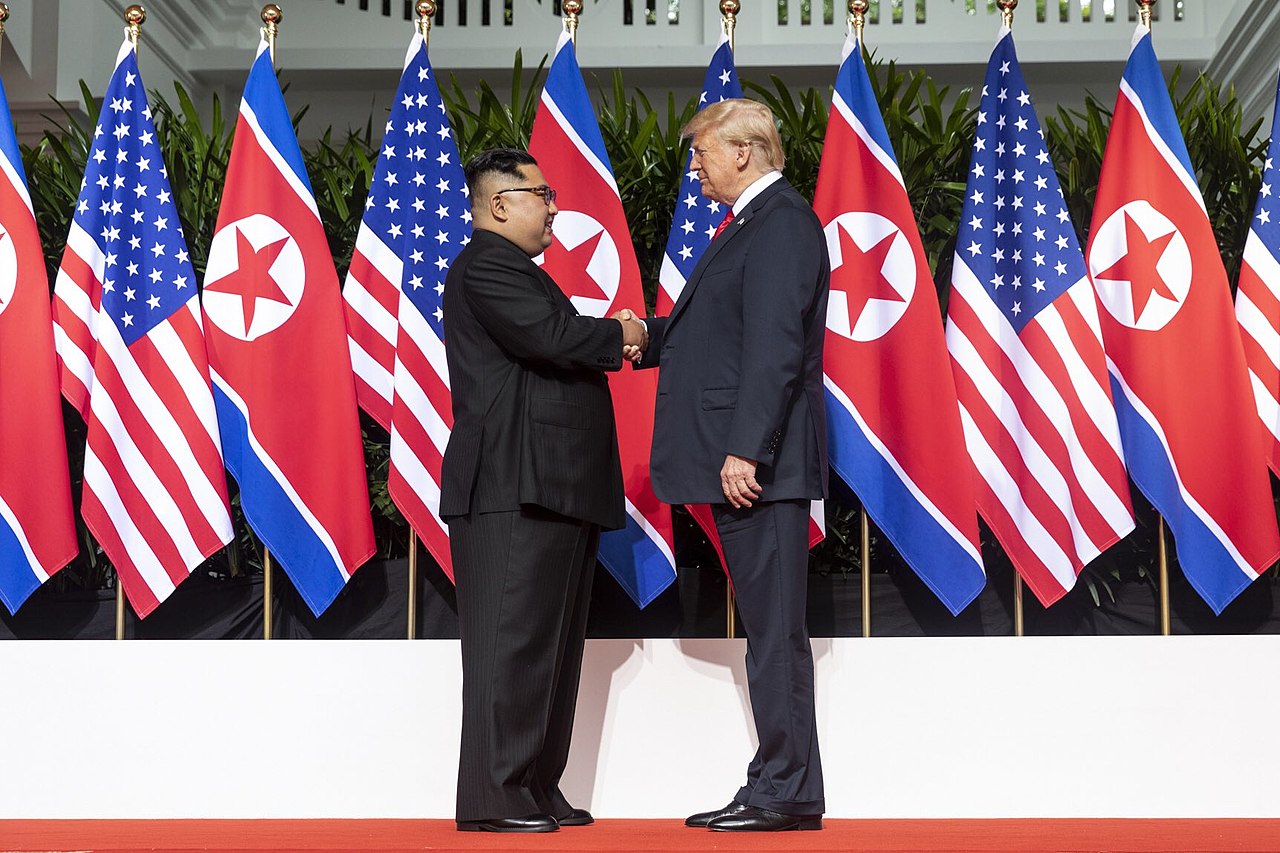 The UK and Turkey are looking to find a way to save a joint fifth-generation jet fighter development partnership after a dispute has arisen over the sharing of sensitive technology data. Someone close to the situation has said, “Rolls-Royce doesn’t want a potential competitor to take the IP away and use it outside this programme for their own benefit.”

Defence Minister Guto Bebb has signed an agreement with his Polish counterpart, the second of its type with an EU country after one with France.  It is designed to provide mutual cooperation between countries, with an emphasis on areas such as training and intelligence sharing.

The EU is planning to ban US and UK companies from bidding on a new drone defence programme worth €13 billion. This is being done to protect “strategic autonomy” in key areas, although non-EU assistance may be permitted in some instances where it “is necessary for achieving the objectives.”

Germany has agreed a €500 million deal with Israel to lease combat-capable drones. Due to political sensitivities the drones will not be armed (at least initially), and the government has said that German soldiers will not be trained to use weapon systems with them.

The Russian Black Sea Fleet was put on high alert off the coast of Ukraine, apparently to prevent any provocation by its neighbour during the World Cup. An anonymous source said, “Because of the World Cup and expectations of possible provocations by Ukraine around the Crimean coast, commanders took the decision to increase the fleet’s level of military preparedness.”

The US has said it targeted a Pakistani Taliban leader in a recent strike on the Afghan border with Pakistan. An Afghan Defence Ministry spokesperson said, “I can confirm that the TTP leader Fazlullah was killed in a joint Afghan and US operation in Kunar on Thursday.”

Landlocked Ethiopia is investigating the possibility of acquiring a navy, to better “take into account current fast changing world, socio-economic and political situation in Ethiopia” according to Prime Minister Abiy Ahmed. There are several options open to it, but experts predict operational assets will be many years away from deployment. Ethiopia had a navy from 1955 to 1996 after the independence of Eritrea in 1991 left Ethiopia landlocked.

France’s Defence Ministry has said it may undertake minesweeping missions to provide access to the port of Hodeidah. Intelligence from the United Arab Emirates suggested Houthi rebels had mined the port, and a request to the US to help remove the mines had been rejected. Hodeidah is regarded as a key means of allowing humanitarian aid into Yemen after years of bitter civil war.

The US and Turkey have come to an agreement with the town of Manbij in Syria, which was previously held by Kurdish forces accused of colluding with a terrorist organisation by the Turkish government. No details have yet been forthcoming on the “Manbij Implementation Plan.”

President Donald Trump met with North Korean leader Kim Jong-un in Singapore. The American president promised a suspension of joint war games with South Korean forces, in return for a promise of denuclearisation from Kim Jong-un. Although hailed as a breakthrough and unprecedented event, North Korea has previously made similar deals which it has reneged upon.

US troops in South Korea are not part of negotiations between Pyongyang and Washington, as they are part of a deal between South Korea and the US, according to a statement from an official in the South Korean President’s office. The Japanese Defence Minister has also said military cooperation including South Korea, the US and Japan “is an important pillar to ensure regional peace and stability.” This announcement comes after President Trump made the surprise pledge that US-South Korea military drills would be suspended.

Heightened security at the World Cup, hosted by Russia.

Ceasefire between the Afghan government and the Taliban.