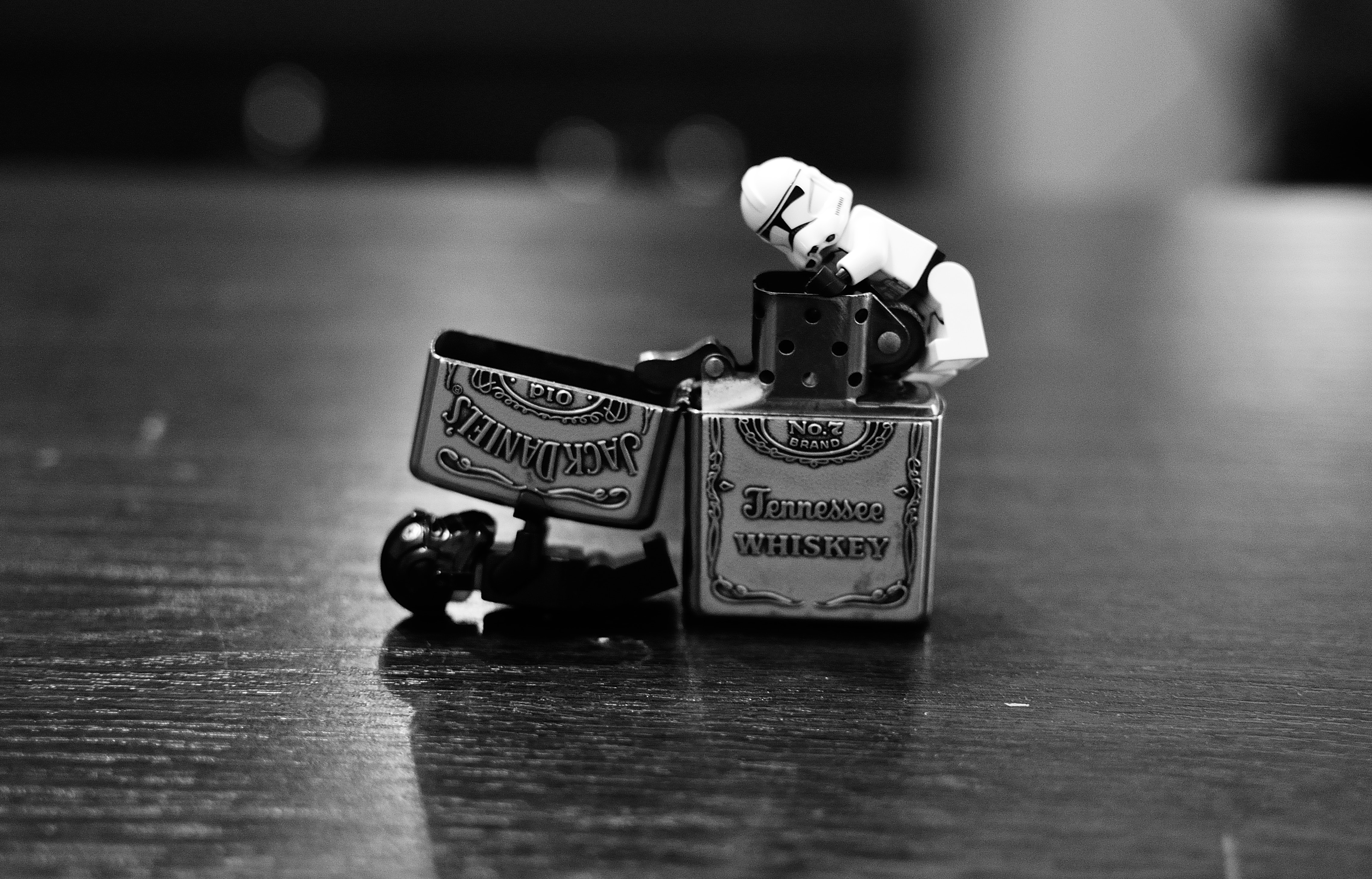 The new army chief of the general staff has spoken on the need to focus more on technological warfare as an expanding part of the modern battlefield. “The nature of warfare is broadening beyond the traditional physical domains,” he said, with particular reference to the development of hybrid warfare from Russia in recent years.

Prime Minister Theresa May has questioned the UK’s position as a leading military power, causing some concern amongst Ministry of Defence personnel; one official said, “People have their head in their hands.” A statement later released by the Prime Minister’s office said she had not questioned the UK armed forces’ prowess, and that she was strongly committed to supporting them.

Russia has promised severe consequences if President Donald Trump’s newly-announced space-focused branch of the US military deploys nuclear weapons in space. The head of the Russian Committee on Defence and Security said, “the militarization of space is a path toward catastrophe.”

France and Germany have signed new agreements over the joint development of a next-generation tank as well as combat aircraft, and artillery. The planes are expected to be deployed by 2040, and the tank by the mid-2030s. Partner countries to Germany and France are currently excluded, but may be involved at a later date according to the German Defence Ministry.

An ex-boss of Airbus has urged France and the UK to maintain close defence industry ties despite Brexit. Fabrice Bregier said that past experience has “demonstrated that the French and British can co-operate even in a 50-50 partnership.”

The US Senate has voted to award the military a larger budget for 2019, despite concerns over the rising federal deficit. This would put the US defence budget at $716 billion, putting its spending at an all-time high with the exception of the height of the Iraq War. Defence officials have been concerned over military “readiness”, as “our regional competitors in the Pacific and in Europe have been studying our strengths and our vulnerabilities for more than a decade,” according to one senior US officer.

President Donald Trump has announced the creation of a new branch of the American military to operate in outer space. The “Space Force” has prompted fears over the militarisation of space, but it is seen as a necessary step by Trump in the event of a new space race with Russia or China. Trump said, “We are going to have the air force and we are going to have the space force – separate but equal. It is going to be something so important.” Our editor, Stewart Webb, weighed into the Space Force earlier this week on DefenceReport.

The Nigerian Army has insisted that there has been no evidence that ISIS have been supporting Boko Haram with fighters infiltrating the country. The Director of Defence Information, Brigadier-General John Agim, said of previous Boko Haram statements, “it is pertinent to state categorically that there is no concrete evidence on the ground to back their claim.” Agim has also previously accused Amnesty International of colluding with terrorist forces in Nigeria.

Israel may increase the intensity of its recent airstrikes after a series of attacks from Gaza utilising balloons and kites carrying burning embers. Prime Minister Benjamin Netanyahu said, “We are prepared for any scenario and our enemies would do well to understand this,” after reports from the Israeli fire services that they had extinguished 12 fires started by balloons and kites.

The Syrian Army is escalating its operations against enemy forces in the country’s south-west, with Jordan concerned over any overflow of violence from the conflict. A pro-Syrian government newspaper has said there have been “growing indications about preparations for the start of a wide military operation to liberate” the country’s south.

Malaysia has announced it is considering the withdrawal of its forces from Saudi Arabia. There have been no further details on the number of Malaysian personnel currently on deployment in the Middle Eastern kingdom, but it is known they have not participated in any activity against ISIS or in Yemen.

The S-400 missile deal between India and Russia is continuing despite troubles negotiating currency barriers and US-placed sanctions. The deal’s success now appears to depend on whether both sides can find banks willing to brave the possibility of repercussions from the US over its sanction policy.

India, the United States and Japan have just finished conducting a joint exercise near Guam in the Pacific Ocean. The operation allowed for interoperability between the three navies as well as shared expertise in areas such as anti-submarine warfare, power projection, and reconnaissance operations.

The China Shipbuilding Corporation has released an image of its latest aircraft carrier which appears to show it with catapult launchers for its aircraft, unlike either of its two predecessors. It should be noted that this image appeared to be an artist’s impression as opposed to a photograph, but also that it was removed shortly after being released.

In honour of the Canadian Rangers who dutifully serve in Canada’s Arctic region, members of the service stand guard at Canada’s National War Memorial in Ottawa.

For the first time in @canadianforces history, our Canadian Rangers are proudly guarding the National War Memorial. Ten Reserve members from remote areas across the country were selected to take part in the honour. We thank them for their continued service to Canada. pic.twitter.com/hWZXiNeTKl

Al-Shabaad is still active in Somalia.