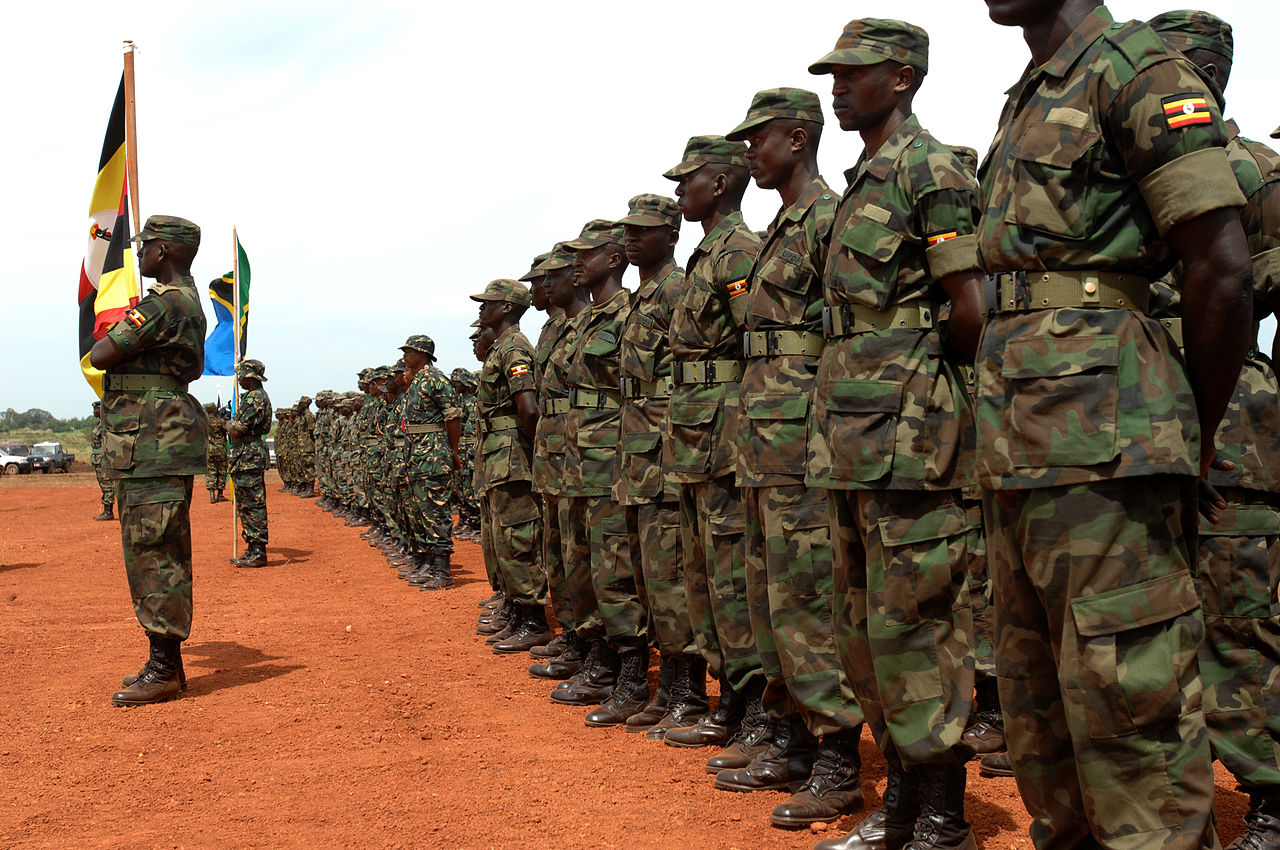 UK Prime Minister Theresa May has announced the intended expulsion of 23 Russian diplomats after a deadline put to Moscow to explain the use of a military-grade Soviet-made nerve agent in an assassination attempt on British soil passed without comment from the Kremlin. Russia has demanded joint involvement in an investigation into the poisoning, which has thus far not been accepted by the UK.

The UK has announced plans to build a chemical weapon ‘defence centre’ in light of growing potential threats from the likes of North Korea and Russia. It will be based at the Defence Science and Technology Laboratory in Porton Down, and was said by the Defence Secretary to be part of “our moment to retain our competitive advantage.”

The Russian Deputy Defence Minister has stated that the development of the Sarmat missile “is no bluff” when it comes to its advertised capabilities, additionally stating that ““we already have a contract for the mass production of this system.” This statement was released a day after the Russian Defence Ministry released video of another hypersonic system in development, the Kinzhal, emphasising the new generation of Russian defence systems.

The head of reforming Germany’s defence procurement strategy has resigned, citing a desire to spend more time with her family. This has come at a time when heavy criticism has been levelled at the lack of preparedness in the German military. The German Defence Ministry has declined to comment.

The Irish Taoiseach Leo Varadkar has said he agrees with President Trump on one thing; Europe needs to stop relying on the US for defence, and that Europe needed to “start looking after its own security”. Ireland has recently signed up to PESCO, a joint defence agreement with several other EU states.

The United States has joined the UK in condemning Russia over the recent assassination attempt on UK soil. The White House released a statement in which it said “Russia disregards the international rules-based order”, and has said it is in “absolute solidarity” with the UK on the matter.

The US Defence Secretary has arrived in Kabul on an unannounced visit, revealing that “there are elements of the Taliban clearly interested in talking to the Afghan government” over possible negotiations, although Taliban sources have stated they will only talk with the US and not the “illegitimate” Kabul government.

The Canadian Defence Minister has defended his stance on defence spending, after being accused of having underfunded the Canadian armed forces. “The financial plan laid out… is not only fully costed but fully funded,” came his response to criticism that the majority of new spending would be on cyber projects and not for the “fundamentals of Canada’s armed forces.”

The US military has revealed another combat encounter in Niger, after a previous firefight was reported against ISIS militants that killed four US personnel in Niger in October of last year. There were no US casualties in the incident, which took place in December, although several ISIS militants were killed.

Arms purchases by African nations have dropped in the last decade by over twenty percent, according to research by the Stockholm International Peace Research Institute. Some nations are still making large purchases, such as Algeria (accounting for a staggering 52% of arms imports into the continent), but overall purchases were down.

Saudi Arabia and BAE Systems have progressed in their potential purchase agreement for 48 Typhoon jets. Progress was made after the recent visit to the UK by Saudi Prince Mohammad Bin Salman, in a deal which would potentially boost the UK’s aerospace defence industry whilst also providing further modernisation for the Saudi armed forces.

Israel is looking to the future of its submarine fleet with three more boats from ThyssenKrupp Marine Systems, although any contract would not be signed until 2020, said the head of the Israeli Navy’s Submarine Department.  The three Dolphin class submarines which would be replaced “have at least 10 years of operations and many hours at sea left,” before Israel would look at finding a buyer for them.

A Turkish firm is set to provide Qatar with armed, unmanned UAVs after signing a deal at DIMDEX 2018 in Doha, which will be the country’s first tactical UAVs after previous purchases of smaller models.

The Chinese military has begun sea testing railgun technology. The People’s Liberation Army may be the first armed force in the world to have mounted a railgun on a warship, in a move hoped to make China’s technological efforts compete directly with recent US railgun developments. This comes at a time when Chinese military technological advancements have raised eyebrows in the West.

The head of the Indian Army has praised China’s military prowess, putting emphasis on the neighbouring country’s modernisation and increased funding for the military, reports Times of India. In a statement he also mentioned the need for greater domestic defence production, “We have always depended on the import of equipment in our country. And therefore, what happened was, we did not allow the indigenous industry to develop”.

Taliban resurgence in Afghanistan is still an ongoing concern.

Life in Syria continues as the war wages on.

Life goes on, even during the #Syria #genocide … kids gotta take a bath. pic.twitter.com/tkRfwHe0cB