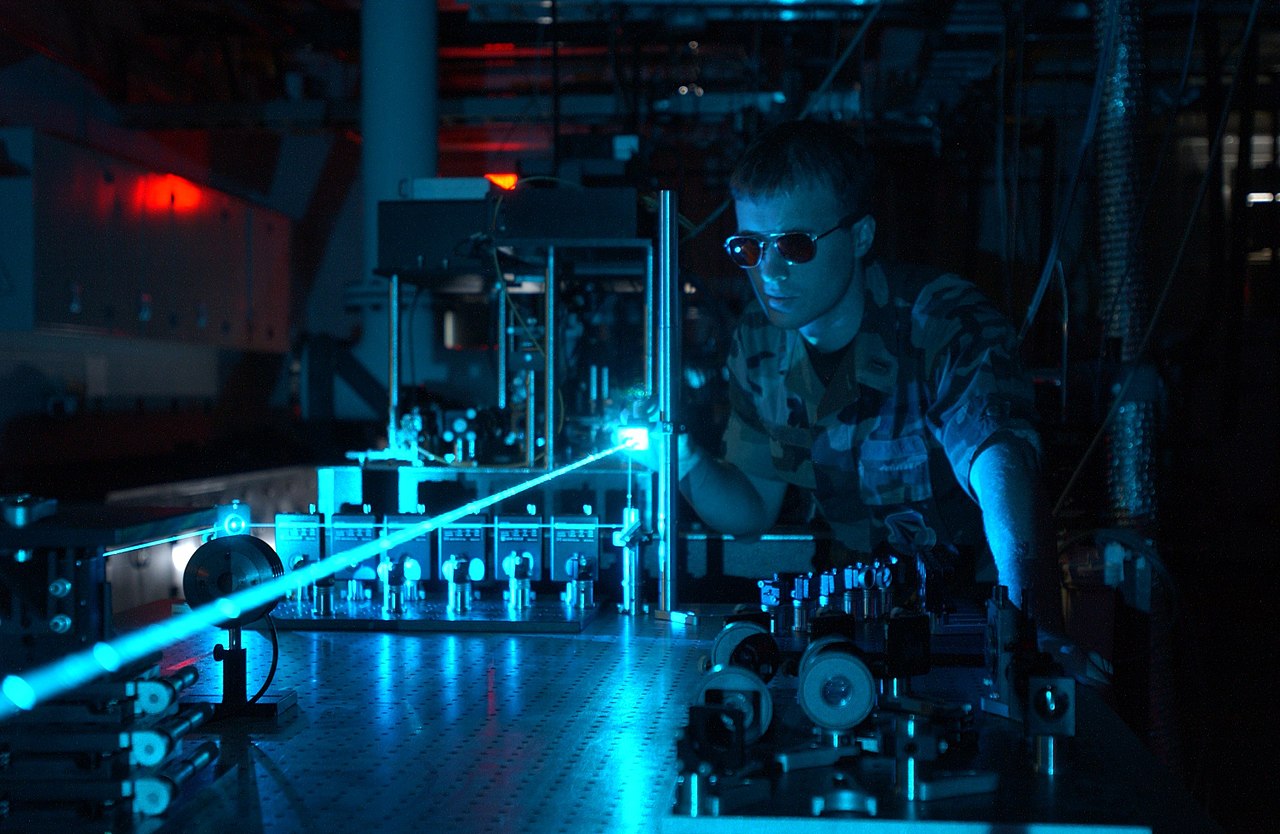 BAE Systems has launched the Type 31 frigate design proposal for export, having “already got interest from two South American customers on the Type 31e” (e for export). One of these is probably Brazil as they have expressed interest over the Type 26. The Ministry of Defence intends to make purchase of five Type 31 frigates.

It has been revealed the Ministry of Defence had previously granted the parent company of Cambridge Analytica, SCL, access to confidential information as part of two separate projects. Cambridge Analytica and SCL are currently embroiled in allegations of misconduct over tens of millions of people’s personal details gleaned from the social media platform Facebook. The Ministry of Defence has insisted there has been no data breach, and that there are no current relationships or contracts with either SCL or Cambridge Analystica.

Germany’s defence minister has stated that regarding Vladimir Putin, Europe must discover “what hurts him”. This comes in the aftermath of Putin winning the Russian presidential elections with over 70% of the vote, and the alleged Russian involvement in the poisoning of an ex-intelligence officer in the UK. She also highlighted the Russian annexation of Crimea, intimidation of Eastern European NATO countries, and involvement in Syria as scenarios that could benefit the Russian president if mishandled by the West and NATO.

The French armed forces minister has announced an increase in funding to artificial intelligence research. The budget would rise to €100 million, and include the hire of 50 AI specialists whilst focusing on areas such as application of AI technology to combat aircraft.

Crown Prince Mohammad bin Salman has been well received by US President Trump in a meeting which highlighted Saudi purchases of American military equipment worth billions of dollars. “Saudi Arabia is a very wealthy nation, and they’re going to give the United States some of that wealth… in the form of the purchase of the finest military equipment anywhere in the world,” President Trump said during the visit.

Meanwhile, The US Senate has voted down an effort to stop US backing for Saudi Arabia in Yemen, which would have required the withdrawal of any US support to the conflict within a month. The Senate majority leader Mitch McConnell said, “Withdrawing US support would increase not decrease the risk of civilian casualties and it would signal that we’re not serious about containing Iran or it’s proxies”.

US Air Force laser testing will begin in the near future, with a device mounted on an F-15. The aim is to have a laser capable of engaging UAVs and missiles, with the Pentagon having previously awarded a $26 million contract Lockheed Martin for a project called SHiELD (Self-protect High Energy Laser Demonstrator).

There have been arrests of Al-Qaeda affiliated Syrian jihadists in Libya, highlighting the efforts by militant groups to export veteran expertise to other theatres. This may be part of a alrger migration of al-Qaeda and ISIS members from Syria as situation is getting worse for them. Not exactly sure what expertise was given, but in the past Iraqi insurgents have provided knowledge of more advanced IEDs tot he Taliban in Afghanistan.

The United States has denied it will be establishing a new military base in Ghana after a government document leak. Whilst both Ghana and the US have emphasised they would like to forge closer relationships with their armed forces, the Ghanaian defence minister has said any claims of a potential American base in the country were “not true”.

Israel has confirmed the destruction of a Syrian nuclear reactor by its air force after over a decade of denial. The attack took place in 2007, conducted by F-15 and F-16 jets in a move to counter “capabilities that threaten Israel’s existence” according to Gadi Eizenkot, the Israeli army chief of staff.  It has not been made clear why official acknowledgement of the incident has been made now, but it could be to act as a deterrent to other states in the region with similar ambitions.

Turkey and Qatar have announced closer defence ties with defence packages worth over $700 million being awarded to Turkish firms by the Gulf state. Purchases include infantry mobility vehicles, unmanned aerial vehicles, and transport for the Qatari Special Forces Command. Turkey developed closer ties with Qatar after the country was embargoed by other Middle Eastern states. This should be seen as another step Turkey will take to snub  their nose regionally.

There has been a build-up of pro-government forces near US-backed militia in Syria. There are understood to be US soldiers present in advisory roles, and a US spokesperson for the force said, “if it comes down to it we will defend ourselves.” This comes shortly after pro-government forces fired artillery that landed about one kilometer from a US-allied force of militia. US forces are known to be in contact with Russian counterparts to de-escalate any developments.

India has indicated it will be making a purchase of 201 Tejas fighter jets to bring its planned total up to 324, on the condition that these new domestically made Tejas Mark-II planes are upgraded with the likes of improved radar, fuel capacity, and more powerful engines. The current model has difficulty competing with most of its jet contemporaries, but owing to sizeable air coverage requirements with both Pakistan and China in mind as “collusive threats”, it is not financially viable to purchase a large amount of foreign-made jets. This is after there has been speculation whether they would attempt to purchase an F-35 variant or even the F/A-18.

The Japanese government is set its review the National Defence Review Guidelines for the first time in five years, and recently a panel on national security advised that one way to bolster security for the country would be with the procurement of an aircraft carrier with a complement of F-35B jets. The panel is set to put its findings to the government later this year. This move would be a giant leap for the country that for decades was not allowed to bolster their military forces and years after Japan built their helicopter carrier.

Apparently a coalition fighter jet was hit by a Houthi rebel missile in Yemen. This purportedly shows the impact.

Official Saudi statement, that confirmed, that the coalition fighter jet was hit by Houthi’s missile R-27 over Saada. Funny thing, that the coalition spokesman blame Iran in smuggling, although these missiles were in possesion by the Yemen Air Forcehttps://t.co/mKKbIY4ZKC pic.twitter.com/emxLfkTFab

The US Department of Defence provides this cool picture, which really could be someone’s new desktop background.