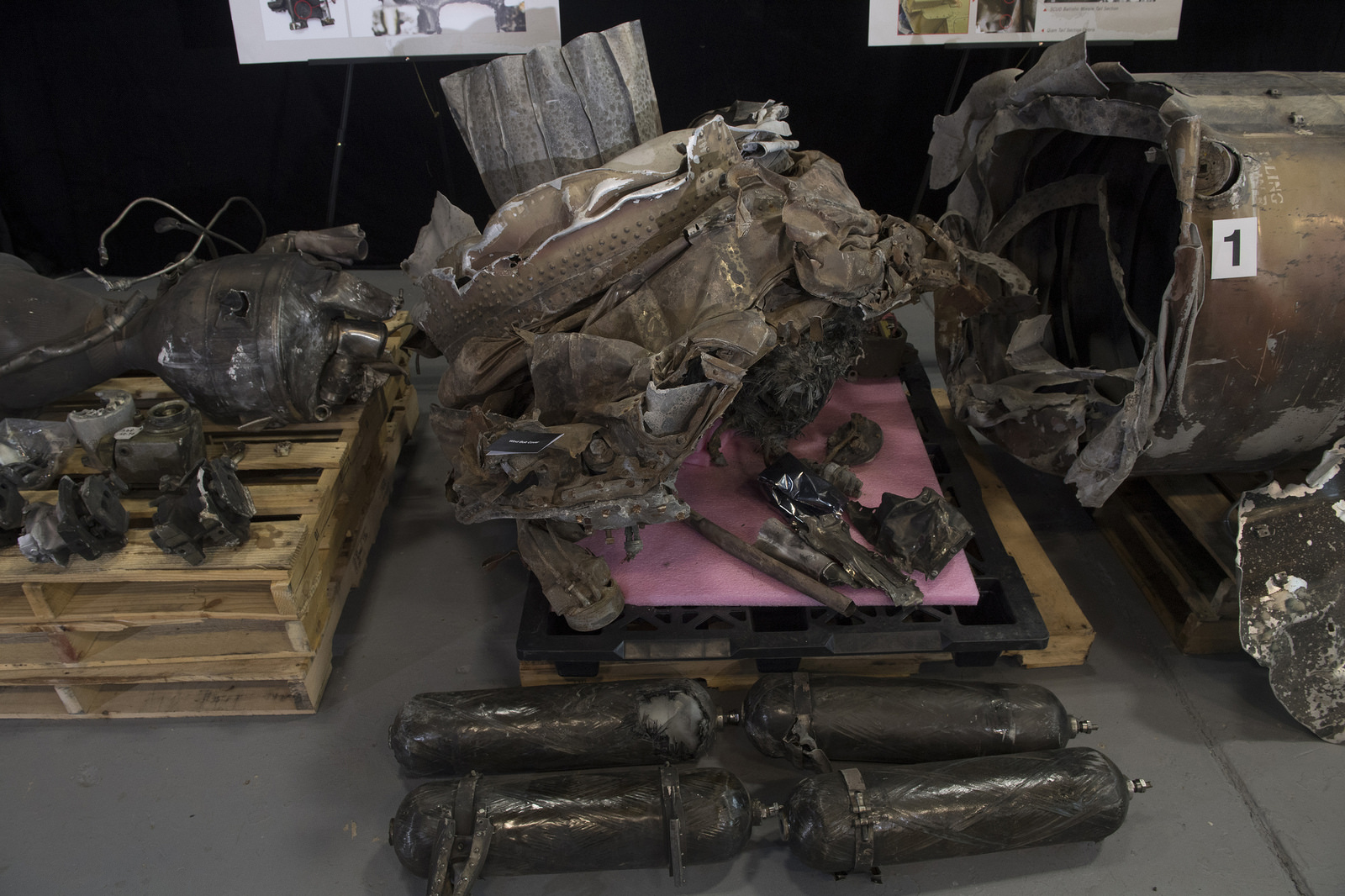 As part of the response to the poisoning of Sergei Skripal in the UK, the USA and more than 20 EU countries have chosen to dismiss Russian diplomats. In addition, NATO has also expelled 7 diplomats, bringing the total of Russian dismissals to over 120. The Kremlin has said it will respond to this “provocative gesture”, and continues to deny any part in the attempted assassination.

Prime Minister Theresa May has raised the defence budget by an additional £600 million to fund the UK’s nuclear deterrent. The money would be assigned to four new Dreadnought-class submarines to replace the current Vanguard class which carries the UK’s Trident missiles.

Britain may be excluded from the Galileo GPS satellite programme after Brexit. Although the UK had helped fund the programme, the European Commission said in a letter “If the commission shared this information with the UK (which will become a third country) it would irretrievably compromise the integrity of certain elements of these systems for many years after the withdrawal of the UK”. The alternative, of the UK launching its own satellites “would be hugely expensive — our priority is to sort this out with Brussels,” said a senior UK official.

The Dutch Ministry of Defence has an announced its latest spending plans with a billion-dollar increase in its budget. This increased spending will be to facilitate upgrades for older equipment, including naval assets such as its mine countermeasure vessels and Walrus class submarines, and aerial assets including upgrades to its Apache helicopters and self-defence system purchases for its new F-35 jets.

Poland has signed a deal to purchase two Patriot SAM batteries, which are expected to be delivered in 2022. Plans for future purchases call for a further six, which will need further agreements with the US to be made at a later date. Turkey’s Foreign Ministry has announced it is currently in talks with the US and a French-Italian company in order to purchase missile defence systems

The EU has released an Action Plan on military mobility as part of its aims to have a Defence Union in place by 2025. The Action Plan outlines key requirements for a unified approach, including in infrastructure and transport, as well as regulatory and procedural areas.

A ‘laser buggy’ has disabled 45 unmanned aerial vehicles in an exercise at the US Army Fires Centre of Excellence. The buggy downed drones with its high-powered microwave system and a high energy laser. Raytheon released a statement, “we have spent decades perfecting the high-power microwave system, which may soon give our military a significant advantage against this proliferating threat”.

Not long after last week’s meeting between President Donald Trump and Crown Prince Mohammad bin Salman the State Department announced it has approved the sale of $670 million worth of anti-tank missiles to Saudi Arabia, as well as spare parts for American made helicopters and armoured vehicles.

The Trump administration will have its third national security adviser in 14 months with the appointment of the hawkish John Bolton. He is firmly against the Iranian nuclear deal and considers a first strike against North Korea to be a valid option. In his own words, Mr Bolton said “As the ancient Romans used to say: Si vis pacem, para bellum – if you want peace, prepare for war”.

Nigeria will begin manufacturing the Polish Beryl M762 assault rifle in a factory in Kaduna. This is an export version of the Polish military’s own Beryl wz. 96C service rifle. It has not been announced how many rifles they hope to produce.

Saudi Arabia has accused Iran of smuggling Sayyad-2 SAMs to Houthi rebels in Yemen. This comes after missiles and instruction manuals were seized in an intelligence operation prior to them reaching Yemen, although it is not clear if these are the cause of the recent upgrade in Houthi air defence. This is after Houthi rebels fired missiles at Saudi Arabia earlier this week, which were intercepted.

The Iraqi Prime Minister Haider al-Abadi has promised that Iraqi armed forces will be deployed to prevent cross-border raids by Kurdish fighters into Turkey. Turkey has threatened direct action if Iraq is unable to prevent cross-border attacks from Kurdish forces. President Erdogan of Turkey said he would do “what is necessary” should the Iraqi forces by unsuccessful.

China is conducting a large-scale naval exercise in the South China Sea, involving dozens of vessels and an aircraft carrier. China’s defence ministry has not responded to requests for comment on the exercise, but it has been noted by several observers that it seemed unusually large for a standard exercise and that it is probably a show of strength for others in the region.

Kim Jong-un of North Korea has visited China in a bid to strengthen ties with his larger neighbour, including those focusing on defence. Whilst the two countries have recently had a strained relationship, the Chinese Premier Xi Jinping has said he would like to see both sides working together on key strategic issues, as well as promoting regional peace jointly.

The Philippines is set to receive further aircraft from Japan, which will boost the country’s air capabilities but also help build further ties with Japan at a time when Tokyo is looking to build defence relationships in the region.

Saudi Arabia intercepts Houthi missiles inbound on Saudi Arabia. At stark indication that the conflict is going to ramp up.

A US A-10 targets a purported Taliban narcotics facility in a renewed bid to cut the drug-related income of the group.

A @usairforce A-10 conducted a strike on a Taliban narcotics production facility in Helmand province, March 9th, 2018.