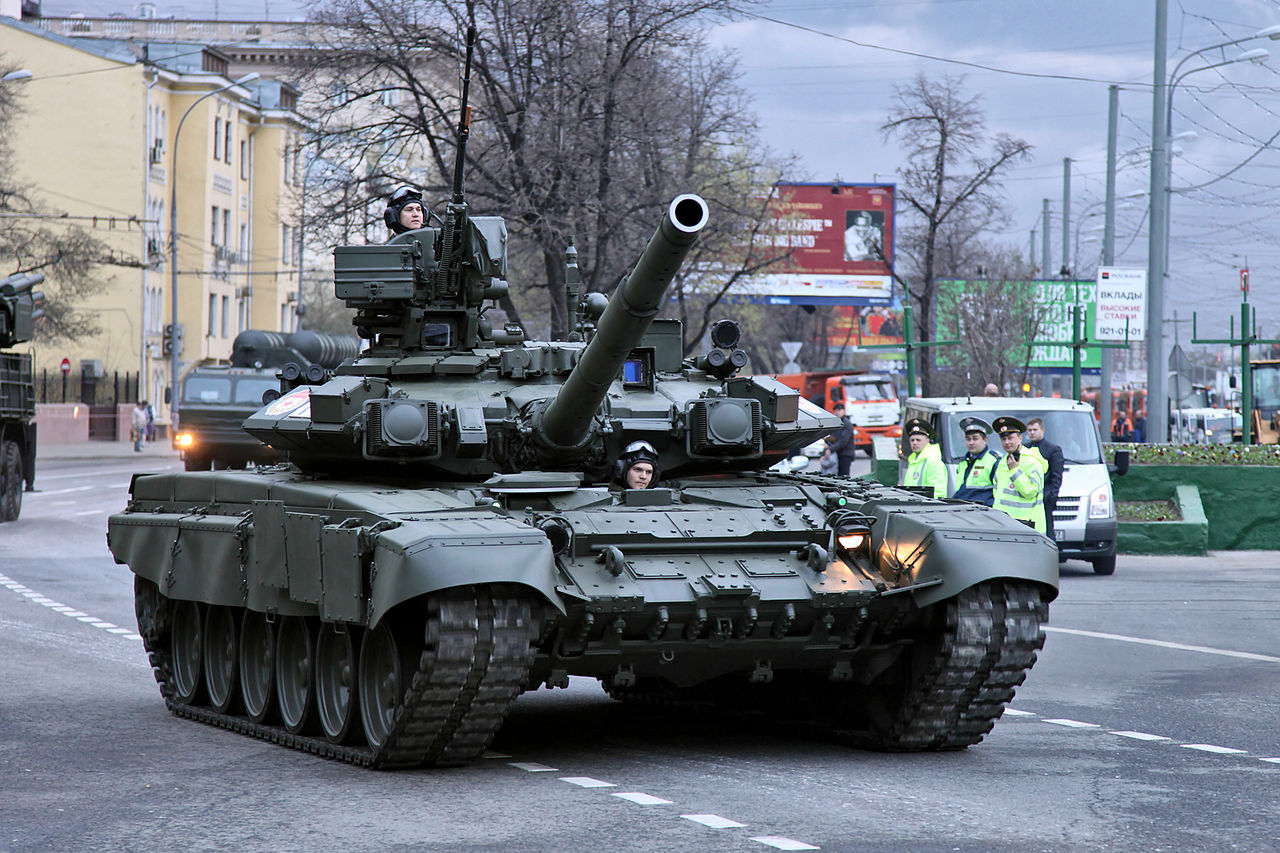 The origin of the nerve agent used in the attempted assassination of Sergei Skrypal cannot be verified, after the UK Foreign Secretary insisted he had proof it was Russian in origin. It has however been stated that it is military-grade, and most likely came from a state actor.

The Ministry of Defence has issued a contract to Leonardo to provide defensive measures to its Apache helicopters. This will include upgrades to the helicopter’s sensors and radar, and according to Leonardo, “a complete system includes sensors to identify threats to the helicopter, countermeasures to defeat these threats and a computer that coordinates the whole system, linking the incoming warnings with protection techniques such as chaff or flares”.

The UK has announced it will be re-joining the Boxer programme to meet requirements for its Mechanised Infantry Vehicle programme with the Boxer 8×8 armoured fighting vehicle. This will allow for significant benefits including compatibility with NATO allies as well as potential for domestically-built models to be built for the export market.

France has announced that it will be launching an independently deployable crisis force outside of existing NATO and EU structures, according to the French Defence Ministry. Several other countries have been contacted about possible involvement, including Germany, Denmark and the UK. “It would not be within the European Union and would allow countries outside it, like Britain, to be part of it,” said one source, possibly referring to the recently agreed EU PESCO defence pact, which has not yet agreed on a stance towards the UK’s inclusion.

Both Latvia and Sweden have had to issue warnings to civilian sea and air traffic owing to a Russian live-fire exercise taking place in Kaliningrad. Latvia’s ambassador to Russia said “given everything else that is happening in relations between the West and Russia, I think that it is a rather provocative action”.

EU plans to streamline movement and improve infrastructure for military use have been dubbed a “military Schengen”. Amidst concerns over Russia’s recent behaviour, the European Commission has called for roads and rail networks to be identified which would most benefit military movement, with any associated upgrades that may be needed (such as height and weight restrictions). The European Commission has said that its plan complements, rather than competes, with NATO, which is also planning its own logistics command.

US spending increased 10% in 2017 for its major weapon systems, rising to over $1.9 trillion. The cost of the Pentagon’s single largest programme, the F-35 joint strike fighter, has remained roughly the same and will come to $406 billion. The increase in spending is said to be due to the start of a new major programme for its Chinook modernisation efforts, as well as some increased unit quantities on pre-existing programmes.

The US military has been planning additional troop commitments to Syria, although US President Donald Trump had recently said the US would be “coming out of Syria like very soon”. Although the plans were in place prior to the president’s remarks, the US president later agreed to the military’s stance.

Senegal has ordered L-39NG jets for both training and light attack duties. These will be the Senegalese air force’s first jet aircraft. The contract also covers pilot training and support elements for the planes.

The presidents of Russia, Turkey and Iran have all met to discuss the ongoing Syrian Crisis and what will happen at the conflict’s end. The leaders of the three nations met in Turkey’s capital Ankara where they discussed preserving Syria’s “territorial integrity”, although each state currently has forces deployed in Syria.

Turkey has accelerated the procurement process of S-400 Triumf surface to air defence systems from Russia. The Turkish Undersecretary for Defence Issues confirmed that the delivery would be in July 2019 instead of 2020 as previously thought.

China’s defence minister has visited Russia, “to show the world the high level of development of our bilateral relations, and firm determination of our armed forces to strengthen strategic cooperation”. Topics up for discussion most likely included North Korea and the recent expulsion of diplomats owing to the poisoning of Sergei Skrypal.

Japan has opened a unified central command for its ground forces, the first of its kind since the end of the Second World War. Both the air force and navy have unified commands, and in light of recent Chinese activity Tokyo has been prompted to make the change to better facilitate command decisions in a crisis.

India could possibly end up the target of US sanctions due to purchases of the S-400 Triumf surface to air defence system, which may fall under the Countering America’s Adversaries Through Sanctions Act (CAATSA). The Pentagon is “very concerned” over the matter as the intended sanction target was Russia and not an ally such as India. It is still not confirmed whether this will be seen as a sanction-able activity by the US.

There has been much outrage since the the an airstrike in Afghan that killed multiple civilians.

Hundreds of Dashte Arche residents started moving to #Kunduz city in protest over #Afghan airstrike. They say that if the gov’t doesn’t investigate these airstrikes, all residents of Dashte Arche will joint the #Taliban and announce their support from Islamic Emirate of Taliban. pic.twitter.com/cvdC8hMAvd

Maybe one of the last operational photos of Canada’s over 50 year old Sea King helicopters.

Happy #Easter to the @CanadianForces women and men deployed on operations around the world! You make us proud! pic.twitter.com/wkutDj9jDZ