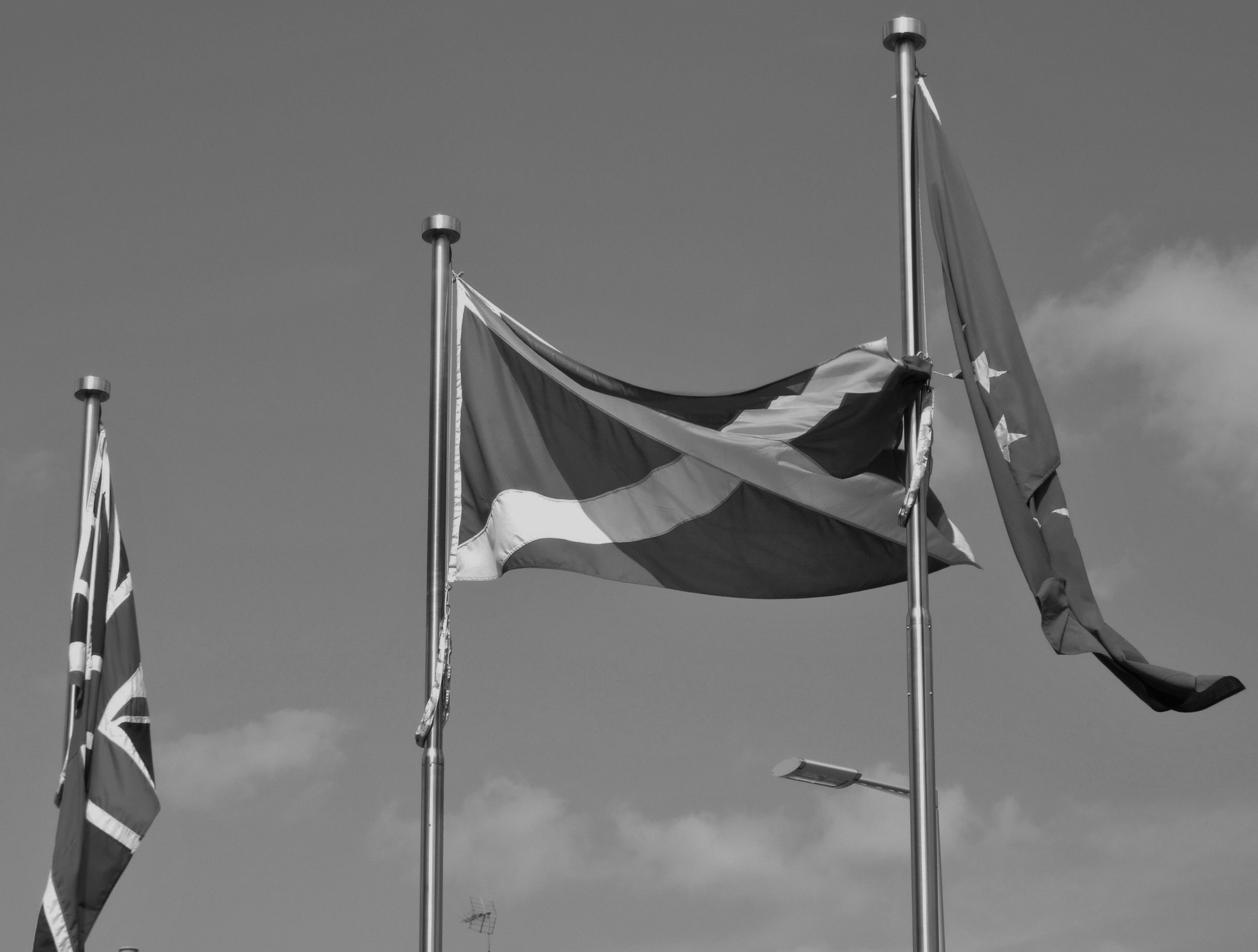 The Scottish government has released its vision of what an independent Scotland would look like. Its defence forces would include: vessels from the Royal Navy fleet, 3,500 regular army personnel, and a minimum of 12 Eurofighter Typhoon jets. For the full detailed list, please click here.

The Norwegian Defence firm, Kongsberg, has outfitted a F/A-18F Super Hornet with its Joint Strike Missile. The JSM was originally intended for the F-35 Joint Strike Fighter. However, the recent news of the JSM being outfitted on the Super Hornet ensures that the next generation of weapons systems will be compatible.

The Arctic will be a priority for the Russian Navy in 2014, reports RIA Novosti. The Russian Navy will develop a series of ice-class patrol ships and conduct diving and sailing expeditions. A turf between Canada and Russia is beginning, as the Canadian Prime Minister Stephen Harper asked the government to draft a more expansive claim on the Arctic.

Four Canadian soldiers have committed suicide within a week, reports the CBC. Veteran advocates state that this only hints to the magnitude of the problem. Former General Romeo Dallaire, who suffers from PTSD, crashed his car this week after following asleep at the wheel. Dallaire, who commanded the UN presence during the Rwandan Genocide, told reporters that with the recent events and the 20th anniversary of the Rwandan Genocide coming that he has been unable to sleep. Canadian Department of National Defence figures show that 22 full-time members of the Canadian Forces committed suicide in 2011, and 13 personnel took their own lives in 2012.

President Obama will release a new National Security Strategy in 2014, reports AP. The Security Strategy will update the one previous version from 2010, which it stipulated that the US would “strengthen its position as a global leader, end the war in Iraq, disrupt, dismantle and defeat the al-Qaida terrorist network and achieve economic recovery both at home and abroad.”

The Malian government and Tuareg separatists have both accused the French government of not doing enough to resolve the political crisis, reports Reuters. Negotiations concerning autonomy for the north of the country have stalled and France has imposed that the talks include the MNLA, a move that has angered some. Mali’s newly-elected President Ibrahim Boubacar Keïta stated that “The international community is forcing us to negotiate on our soil with people who took up arms against the state. I remind you that we are an independent state.”

After gunmen stormed a Nigerian air force base and some army locations, Nigeria eased its curfew and increased military patrols in Maiduguri, reports Reuters. The Nigerian government has not given any indication to the exact scale of the attacks, nor any casualty figures. The government did report that three disused helicopters and two aircraft were damaged. The Nigerian military has used its air power again the Boko Harem insurgency and on Friday estimated that 50 insurgents were killed in an air strike at their main base at Gwoza.

A suicide bomber and gunmen attacked Yemen’s Defence Ministry, reports the New York Times. It has been reported that at least 20 have been killed, including soldiers and gunmen, and that dozens more are wounded. Al-Qaeda in the Arabian Peninsula has been operating in Yemen for many years and has prompted US drone strikes in the region.

A unit of Russian security forces are training to counter militants from Syria, reports al-Arabiya. Officials have estimated that approximately 400 Russians are fighting with al-Qaeda affiliated groups in Syria. It is also being reported that 50 Kurds have been kidnapped by Syrian jihadists.

Multiple news agencies are reporting that North Korean leader Kim Jong-un removed his uncle from a top posting. Jang Song-thaek, who held the de facto deputy role, is reported to be unharmed in the recent purge, according to Bloomberg. However, Jang Song-thaek has not been seen since the execution of two of his confidants.

After China declared its new airspace defence zone, two US B-52 bombers flew over the disputed islands in this new zone in the East China Sea, reports multiple news agencies.  The Chinese Ministry of Defence monitored the near two and a half hour flight. China’s defense ministry spokesman Geng Yansheng stated that “We need to stress that China will identify every aircraft flying in the air defense identification zone according to the country’s announcement of aircraft identification rules for the air defense identification zone.” 55 airlines are complying with China’s new Air Defence Zone, reports South Korea’s Chosun Iblo.

A purported photo of the blast at the Yemeni Defence Ministry.

#Photo of the expolsion at the yemeni defence ministry in sana #Yemen via @al_khansaa2 pic.twitter.com/2lVilIh1hQ — Kristina Dei (@2kdei) December 5, 2013

French Special Forces have purportedly been seen in the Central African Republic. France states that there will be a French force in CAR soon.