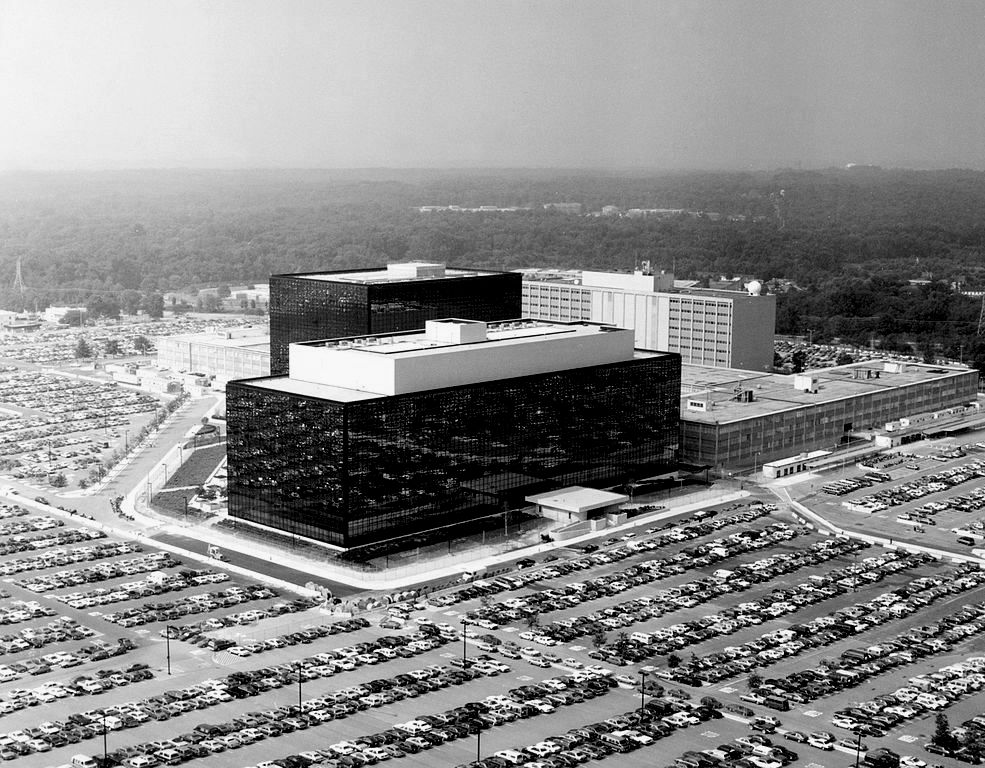 The Guardian has revealed more about the GCHQ/NSA surveillance. In 2007, the US and UK agreed on a deal that would allow the US to have access to the personal information of British citizens. The US was still unable to target particular UK citizens for surveillance programmes, but could ‘unmask’ potential targets.

A new BBC documentary will be raising questions over the civilian killings by British forces in 1970s Belfast. Former members of  the disbanded Military Reaction Force describe the operations that they undertook, including illegal shootings, with the aim of terrorising the Irish Republican Army members and its supporters.

The Russian Defence Ministry is blaming industry for the failed missile launch in September, reports RIA Novosti. The Bulava missile was fired from a submarine but failed within three minutes of its flight. Eight of the approximately 20 tests of the Bulava missile have been designated as failures so far.

Russia will be producing its new main battle tank in 2016, reports RIA Novosti. The main battle tank still remains a secret but has rumoured to have “a remotely controlled gun and fully automated loading, as well as a separate crew compartment made from composite materials and protected by multilayered armor.”

French forces have killed Mokhtar Belmokhtar, second in commander for Al-Qaeda in the Maghreb, reports AFP. France is conducting a sweep of northern Mali for Islamist insurgents in the largest operation since the initial deployment of French forces. Reuters reports that Nigerian security forces have killed 29 Islamists in two battles. Scores of vehicles and motorcycles were also destroyed or captured.

President Goodluck Jonathan declared a state of emergency for northeast Nigeria in May. The UN possibly preparing to deploy a peacekeeping force to Central African Republic, reports Reuters. Currently, there is a 2,500 strong force that was deployed by the Economic Community of Central African States. By December, the African Union is to bolster the size to 3,600 and take charge of the force.

More than 40 people have been killed in street battles in Tripoli, reports Reuters. This comes after the government issuing an ultimatum to the militias to join the national security forces or to be considered criminals. Some militias have defected and have disrupted Libya’s oil revenue.

23 people have been killed and more than 15 wounded after a suicide bombing attack on the Iranian embassy in Beirut, Lebanon reports al-Arabiya. The al-Qaeda linked group, Abdullah Azzam Brigade, has claimed responsibility for the attack. It is unknown whether the attack is linked to the increasing secularist divide in Lebanon, because of the Syrian civil war.

Syrian government forces have launched rocket and artillery barrages on a town near the Lebanon border, reports Reuters. However, opening a front in the area may prove to be a poor decision for the Assad regime. The increase of refugees in Lebanon is leading to unrest against the Lebanese Shi’ite Hezbollah group, which is assisting Syrian government forces and the mountainous terrain may blunt the government’s armoured spearhead.

The US and Afghanistan have reached a post-2014 security deal, reports AFP. The deal still needs to be ratified by the Loya Jirga of close to 2,000 elders. It is rumoured that the deal will allow between 15,000-20,000 American troops until the end of 2024 and beyond.

Pakistan’s Dawn is reporting that the US has given assurances that there will be no drone strikes during any peace talks between the Pakistani government and the Tehrik-i-Taliban Pakistan. It is not clear when these assurances were given or exactly what element of the US government.

Social media wires A scene of the opening of the Loya Jirga that was tweeted by the German ambassador.

Opening of the Loya #Jirga. I’m confident that the delegates will make a wise choice for the future of #Afghanistan. pic.twitter.com/1YxZfQZtoY — Martin Jaeger (@MJaegerT) November 21, 2013

It is believed that a Chevrolet was used as the second car bomb on the Iranian embassy attack in Beirut that left 23 dead.