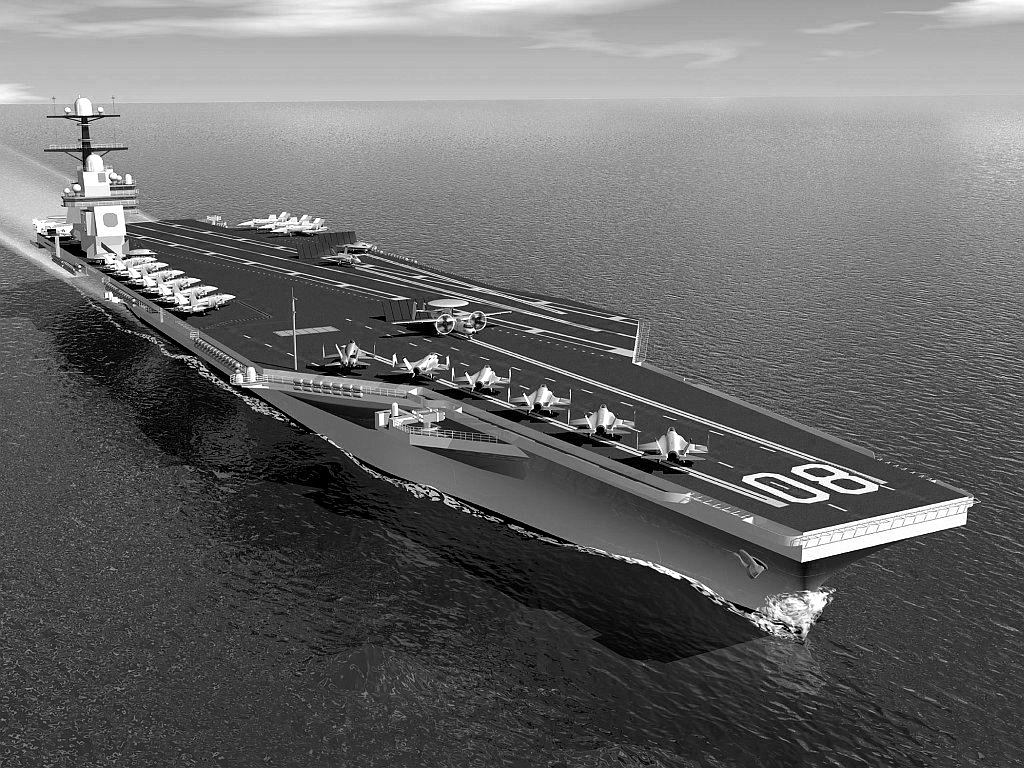 Prime Minister David Cameron launched a campaign to sell the Eurofighter Typhoon to the UAE, reports FT. This raises hopes that BAE Systems will be awarded the GBP 6.25 billion before BAE’s French rival.

Romania is looking to purchase 12 surplus F-16s from the Portuguese Air Force. Romania is also seeking weapons, equipment and in-service support from the US that is estimated to be worth USD 457 million (GBP 285.8 million). Turkey has asked NATO to extend their deployment of Patriot missiles, reports Turkey’s Today’s Zaman. A spokesman for the Turkish Foreign Ministry stated that the reason was that there was no change at the Turkish-Syrian boarder.

The US Navy has christened its first Ford-class nuclear-powered aircraft carrier. The USS Gerald R. Ford is the first of 10 new super-carriers and is only 70 percent complete. The carrier is designed to carry more fighter planes and will have less than 1,000 crew members. The USS Gerald R. Ford is also reportedly 22 percent over budget at USD 13 billion (GBP 8.7 billion).

Kenya’s army chief, Julius Karangi alleges that the al-Shabab militants, that killed 67 people during the attack on West Gate Mall, attempted to escape. Al-Shabab has refuted this and stated that it was a specialised suicide commando squad, reports AFP. Kenya has deployed troops with Ethiopia into neighbouring Somalia to support the transitional federal government of Somalia and regain control of the country from al-Shabab.

The signing of the peace deal between the Democratic Republic of Congo and the M23 rebels has been delayed, reports Reuters. The delay was because of a debate whether the document should be entitled a” peace agreement or a vaguer declaration”.

An Egyptian court has ruled that the three-month state of emergency has expired, reports AFP.

Syrian rebels and government forces clashed on the southern outskirts of Damascus, reports AP. Purportedly, the Syrian rebels have been weakened because of waning weapon supplies from Turkey. Iran’s Islamic Republic News Agency reports that the IAEA can inspect the Arak heavy water facility before 11 December. Iran and the IAEA recently signed a joint statement on framework for cooperation.

Typhoon Haiyan has hit the Philippines and international assistance is on its way. Britain is deploying RAF military transport aircraft and  HMS Daring to provide humanitarian assistance, including medical relief and potable water. Canada is deploying a Disaster Assistance Response Team with supplies. US warships and aircraft are also have been deployed to provide assistance.

The UNODC estimates that opium cultivation has risen 36 percent and that production is up 49 percent. Opium prices were lower than in 2012 around USD 145 (GBP 90.7) a kilogram.  There were more fatalities in the eradication campaign 143 people killed this year compared with 102 fatalities in 2012.

Purportedly the  scene where Nasiruddin Haqqani was killed.

Children gathered on Monday at the spot where Nasiruddin Haqqani was said to have been killed in Pakistan NYT PIC pic.twitter.com/E9l3kkvcSY — Abdulhaq Omeri (@AfPak_Journo) November 11, 2013

Purportedly Syrian rebels are continuing their efforts in Hama province.