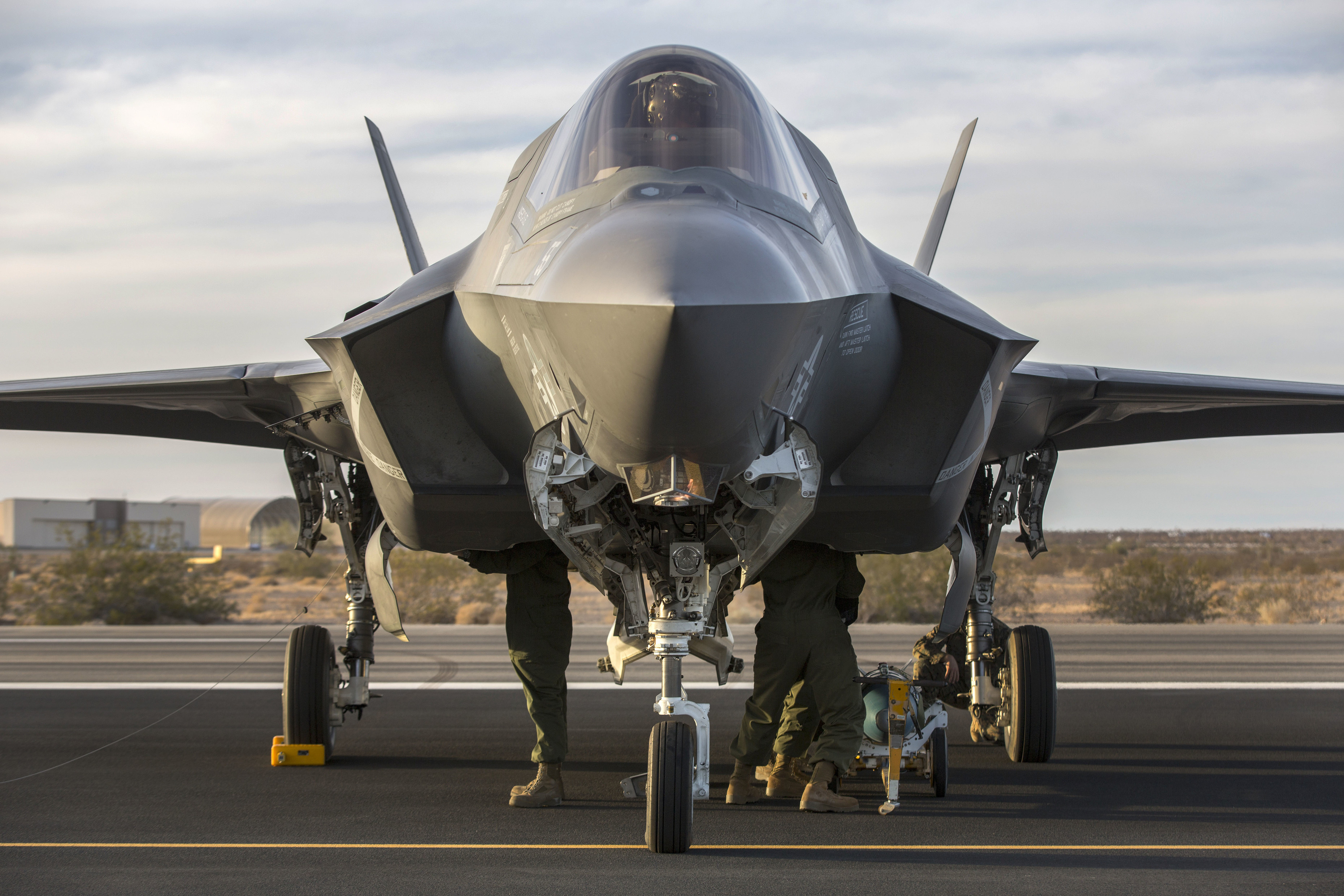 The UK is making unrestricted access to the Galileo satellite navigation system a condition of its future partnership with the EU on defence and security matters. As it currently stands, the UK will be excluded from using the most secure encryption, and British companies will be unable to bid on EU tenders for the system. EU officials have pointed out that they are following rules laid down and originally agreed to by the UK.

The Sea Ceptor missile system has entered service with the Royal Navy, being installed on frigates to replace the old Seawolf system. Defence Secretary Gavin Williamson said, “Fitting our warships with this ground-breaking technology not only protects our Navy but shows we are world leaders at sea.”

The UK’s National Audit Office has found a budget shortfall of nearly £3 billion, which may impact on the country’s nuclear deterrent programme at a time when the Ministry of Defence has committed to making £3 billion worth of savings over the next decade.

The EU has just approved its European Defence Industrial Development Programme, part of the overall PESCO defence treaty framework.  Bulgarian Defence Minister Krasimir Karakachanov said, “This agreement will allow the EU to fund for the first time a programme on defence capabilities. This new step in our security and defence cooperation reflects the importance in today’s world of doing more as Europeans for our own security.”

The Dutch-led investigation into the Malaysian Airlines crash in Ukraine has concluded missiles fired by the Russian military were the cause of the plane’s destruction.  Wilbert Paulissen has said that the investigative team possesses “legal and convincing evidence that will stand in a courtroom” to back up their findings.

The Swedish government is about to issue a pamphlet to all households with instructions and advice should war break out. It is an updated version of one which was released in the 1980s, and is being re-issued owing to recent actions by its Russian neighbour. One section of the pamphlet reads, “If Sweden is attacked by another country, we will never give up. All information to the effect that resistance is to cease is false.”

Lockheed Martin has successfully tested its new Long Range Anti-Ship Missiles (LRASMs) in California. The aim of these new missiles is to be able to target specific vessels within a group in difficult environments where intelligence may be limited in some capacity.

France and Rwanda have pledged to work together on security concerns, with President Paul Kagame discussing issues in his capacity as chairperson of the African Union. They covered current areas of conflict as well as difficult historical links between France and Rwanda.

New details have just emerged of an encounter between American troops and pro-Assad forces, including Russian mercenaries. 500 attackers suffered high casualties against the defending 40 American soldiers who had the support of “merciless” airstrikes which helped them avoid any losses. Direct confrontation between US and Russian troops is something that has so far been avoided in the Syrian war.

The Israeli air force has deployed F-35 jets in the aeroplane’s first combat mission. Two separate targets were attacked, after flying over Lebanese airspace. Conflicting reports indicate that either 12 pro-Assad (possibly Iranian) fighters were killed at an airbase, or Syrian air defences neutralised the attacking missiles before they did any damage.

President Donald Trump has cancelled what would have been an historic summit with the leader of North Korea, Kim Jong-un. In a letter to the North Korean leader, the US president referred to recent “tremendous anger and open hostility” from Kim Jong-un which made him reconsider the meeting, whilst also mentioning America’s “massive and powerful” nuclear capabilities.

The Chinese Defence Ministry has criticised the United States for withdrawing an invitation to take part in a joint military exercise, calling the move “unconstructive.” China has previously been included in the last two Rim of the Pacific military exercises, but the US said that recent actions by China in the South China Sea led it to this action.

India and Nepal are to conduct military exercises together, with the aim of improving counter-terrorism cooperation. A statement from the Indian Army said, “The joint military exercise will enhance the level of defence cooperation which will further strengthen the bilateral relations between the two nations.”

Everything is destroyed except their imaan. ?#Syria #Palestine pic.twitter.com/8h9B6xlGRr