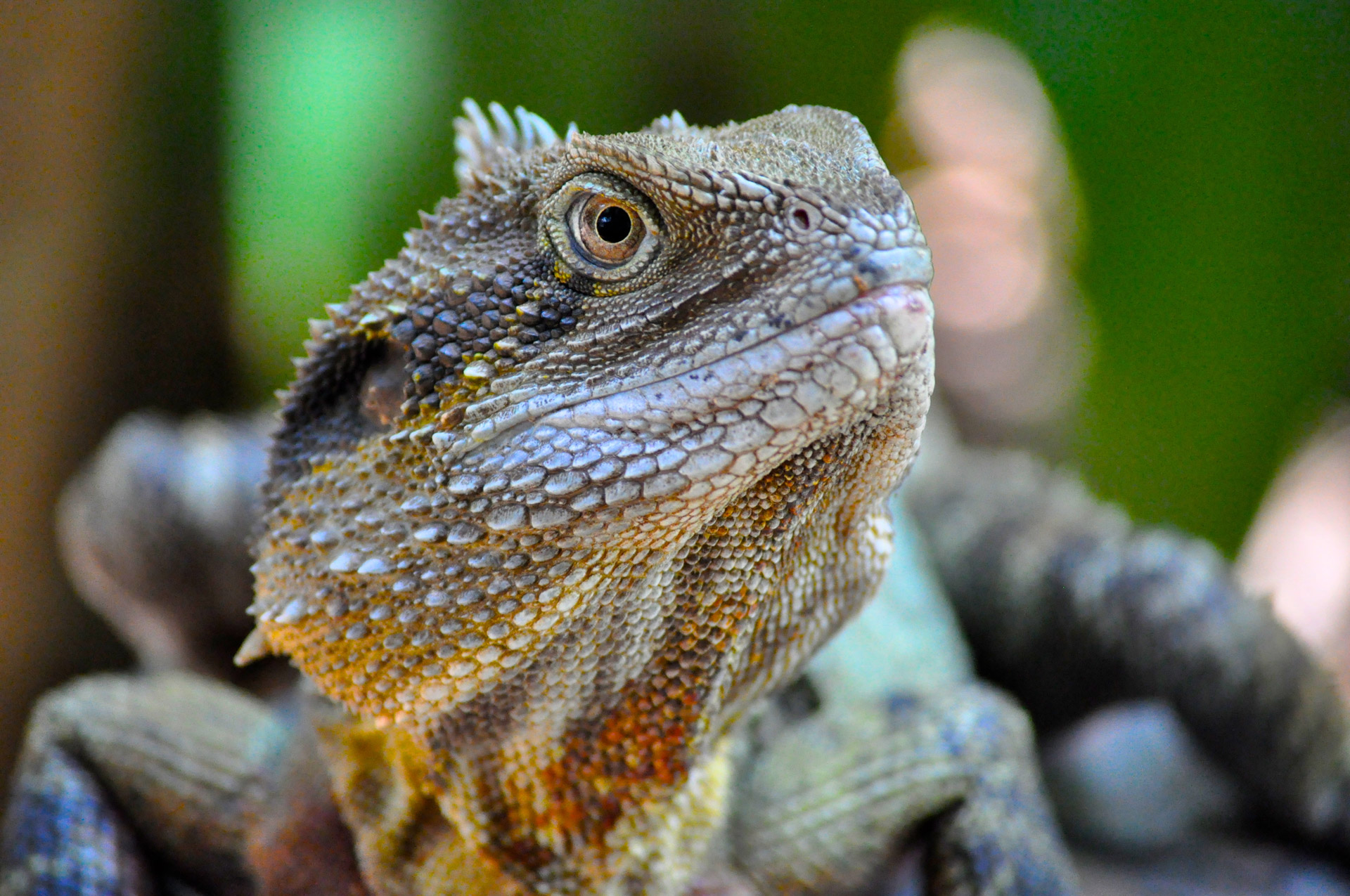 The UK government has revealed it has a new tool which can identify and block Jihadist content from being viewed online. The Home Secretary told the BBC she would consider enforcing its use on technology companies by law if necessary.

The Royal Navy will be sending a destroyer through waters claimed by China in the South China Sea. According to the Telegraph, a Chinese Foreign Ministry spokesman has said “We hope other countries won’t begin stirring up trouble” in relation to the voyage which is being presented as an assertion of maritime ‘freedom of navigation’ by the UK Defence Secretary.

France is reportedly willing to boost its defence spending in an ‘unprecedented’ manner, in order to modernise its armed force capabilities, maintain its nuclear deterrent and meet NATO obligations. The plan is for spending to increase by over a third between 2019 and 2025, with €295 billion being spent. The pledge comes six months after the previous French chief of the defence staff resigned in a dispute with President Macron over budgetary cuts.

There have been US concerns over the European Pesco agreement, focusing on any possible weakening of commitments to NATO. Rather than seeing any new agreement as an alternative to the well-established NATO framework, the Pentagon has said they “would hope it’s complementary to and not distracting from NATO’s activities and requirements.”

The Trump administration has made a $24 billion request to bolster the United States nuclear arsenal, which includes $2.3 billion for the future B-21 bomber and another $3.7 billion for the future Columbia Class submarine. An additional $12.9 billion has been requested to modernise the missile defence system, with special regard towards the nuclear ambitions of North Korea.

Senior intelligence staff are forecasting there is “no doubt” Russia will attempt to influence the 2018 US election process. “Persistent and disruptive cyber operations will continue against the United States and our European allies using elections as opportunities to undermine democracy,” said Director of National Intelligence Dan Coats. Russia has consistently denied any involvement in the 2016 election which saw Donald Trump elected.

Claims that Colombia could be considering military action against Venezuela are “ridiculous”, said the head of the Colombian armed forces during a visit to a border town. Due to high numbers of Venezuelan migrants into Colombia, President Santos has said that Colombia would be deploying thousands of fresh security forces to the border.

A CNN investigation has revealed the links between misappropriated aid funds and terror group finances. Al-Shabaab is gaining millions of dollars every year from ‘tax’ and exploitation, using the money to continue their terrorist activities.  Al-Shabaab militants also conducted a raid on the Kenyan Special Forces Camp in Kutulo, Wajir County which resulted in a 1.5 hour gun battle.

5 were killed, and 18 wounded, when a civilian vehicle hit a mine in Mali. This is two weeks after 26 were killed in a similar incident. Militants also targeted French forces in a rocket attack in the Kidal region. Iyad Ag Ghaly’s group Jama’a Nusrat ul-Islam wa al-Muslimin’ (JNIM) or Group to Support Islam and Muslims (GSIM) claimed responsibilty.

Iran has unveiled a new model of nuclear-capable ballistic missile, just days after an encounter between Israeli forces and an Iranian drone in Syria. State media has said the missiles “can be launched from mobile platforms or silos in different positions and can escape missile defence shields due to their radar-evading capability.”

Turkey has criticised the US for its assistance to Kurdish forces in Syria, claiming that the US has intentionally left pockets of Daesh fighters intact so as to have a reason for their continued support for the Kurdish YPG group in Syria. Ahead of a meeting with the US Secretary of State, President Erdogan said, “Our ally’s decision to give financial support to the YPG … will surely affect the decisions we will take,” and “it will be better for them not to stand with the terrorists they support today.”

In other news, the ex-Chief of Staff of the Iranian Army and current senior military adviser to supreme leader Ayatollah Ali Khamenei, has accused the West of employing lizards to spy on its nuclear programme. This comes in the wake of several arrests of staff from an environmental NGO, on suspicion of spying. Hassan Firouzabadi stated that “We found out that their skin attracts atomic waves and that they were nuclear spies who wanted to find out where inside the Islamic Republic of Iran we have uranium mines and where we are engaged in atomic activities.” It does sound like it could be a decent plot for a Godzilla reboot.

After criticism on its human rights record, the Philippines looks likely to cancel a deal for 16 Bell 412 utility helicopters from Canada. President Duterte has used this as an example of why equipment should not be procured from Canada and the USA as it comes with too many conditions attached (as opposed to Russian or Chinese purchases). This should come as a relief to the Canadian Trudeau government as they have already been under fire for selling LAV-III armoured personnel carriers to Saudi Arabia. Should this deal fall through, it would ‘no doubt be a blow for the Philippines’ ongoing military modernization’ at a time when it is one of the less flexible regional forces.

President Xi Jinping has spoken about greater commitment to the Chinese armed forces, stressing improvements to aerospace and technology. Xi has told senior officers he expected more “Chinese miracles” and “military training under combat conditions to build the country’s military into a world-class one.” This also comes after the Chinese military stated that the J-20 stealth fighter is now operational, although many believe that the aircraft were rushed into service and further upgrades and technical tweaking will be required.

The US has criticised Myanmar’s denial of persecuting its Rohingya minority in the UN, requesting that the Myanmar military accept accountability for its actions, including the recent killing of ten Rohingya men by Myanmar soldiers.

#Sahel: #JNIM released the third photoset in its mobilization/recruitment campaign series “Go forth in the cause of Allah” #Mali #BurkinaFaso #Niger https://t.co/jj3m6XKRlF pic.twitter.com/owMwuExaBc

Nigerian Forces continue their campaign against Boko Haram with the latest success in Operation Deep Punch II being the capture of a major IED making factory.