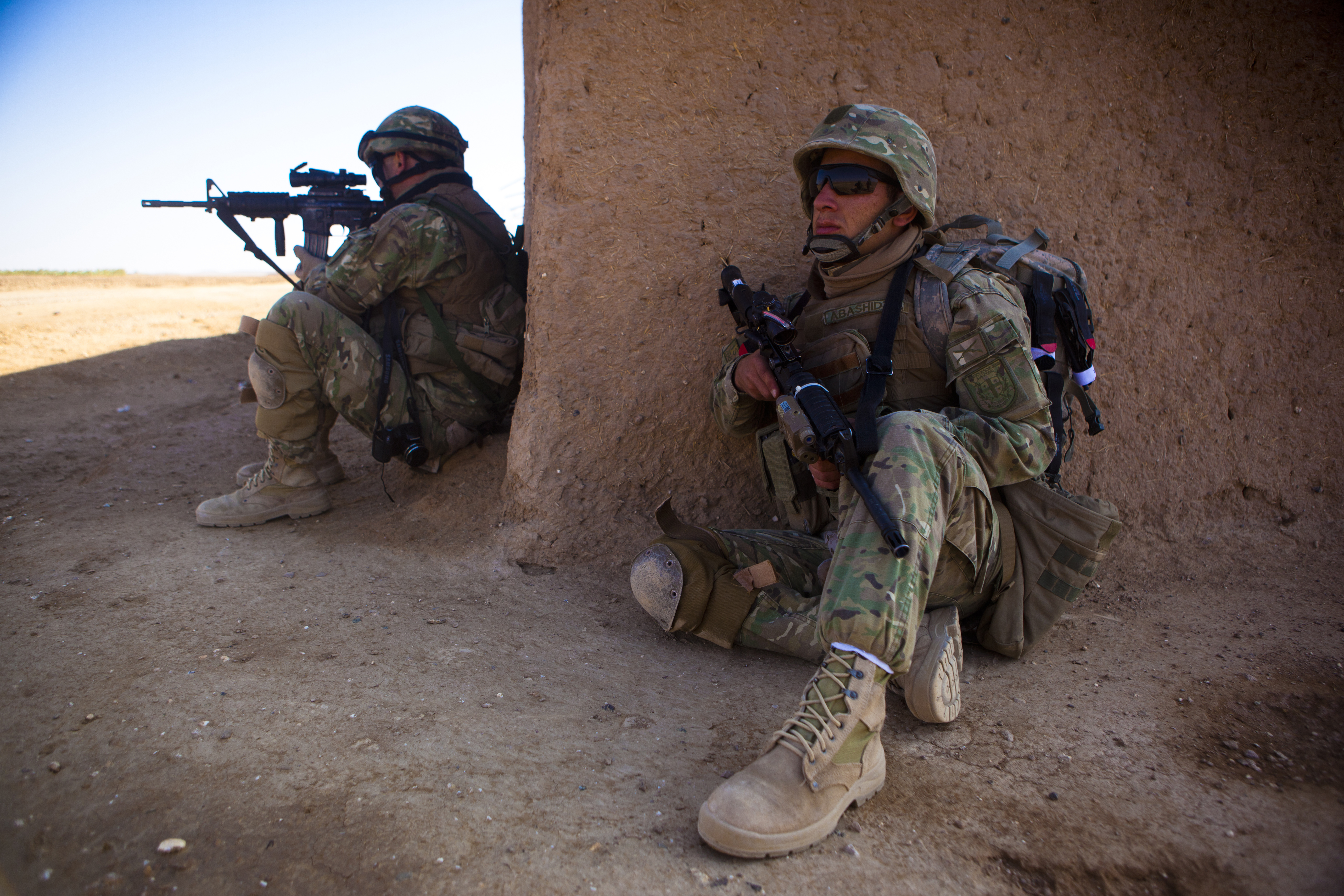 German police arrested a Syrian national believed to be part of the ISIS media agency, Amaq, within Europe, reports the NY Times. It is not clear as to the actual importance, but it could demonstrate that ISIS has been outsourcing its media responsibilities abroad as Pakistani group Lashkar-e-Taiba attempted to do.

US Defense Secretary Jim Mattis told Congress that the US is not winning the almost 16-year old in Afghanistan, reports Reuters. As of 20 February 2017, the Afghan government controls only 59.7 percent of the country. This percent will probably decrease in the next assessment as this year’s Spring Offensive has taken place. The US government is mulling the prospect of sending upwards to 5,000 US and coalition troops to the country in a renewed effort. Recent news reveals that President Trump has given the Pentagon full authority as to how many US troops are to be deployed to Afghanistan.

CNN reports that US airstrikes targeted al-Shabaab under and under expanded authority. These airstrikes occurred after al-Shabaab targeted a military base in Puntland and killed 59. This is a stark change in tactics as the group rarely carries out operations in the Puntland province.

Reuters is reporting some good news. A new medical app is being released in the Democratic Republic of Congo that will assist doctors in cataloguing evidence of sexual violence with the aim of creating a database for prosecutions for war crimes. Boko Haram killed 10 people and a further 6 are missing after raids in Chibok this weekend, according to local media.

The Associated Press reports that three UN Peacekeepers were killed in a rocket and mortar attack in Mali. According to News24, a fourth UN Peacekeeper also died. Earlier in the month, the French deployment killed upwards to 20 insurgents on the border with Burkina Faso. Approximately 1,600 French troops are still deployed to Mali under Operation Barkhane and coordinate with UN operations while continuing their own counter-terrorism operations. Some believe that violence in the country is on the increased.

According to Al-Masdar News, the Syrian Army has reached the oil-rich part of West Raqqa. This comes at the same time that the US Army moved its High Mobility Artillery Rocket Systems – (HIMARS) from Jordan to a US base in Tanf in southern Syria, reports al-Arabiya.This would not be the first time that the HIMARS was deployed to the theatre. In April last year, they were deployed to Turkey and northern Iraq.

A former Mufti former for al-Qaeda, Mahfouz Ould al-Walid, also known as Abu Hafs al-Muritani, expressed his support for Qatar in the ongoing diplomatic and economic crisis in the Middle East, according to al-Arabiya. This comes as Middle Eastern countries severed economic and diplomatic ties with Qatar over alleged terrorist-links. Many believe that this severing was done to appease US President Trump. The strange twist is that US intelligence officials believe that Russian hackers infiltrated the Qatar’s state media and posted several fake news reports, according to CNN. Also, the US signed a USD 12 billion deal with Qatar to supply 36 new Boeing F-15 fighter jets after the severing of ties.

The NSA has linked the WannCry ransomware virus that crippled computers worldwide, including the UK’s National Health Service, to North Korea. WannaCry affected more than 300,000 in 150 countries and it is believed that the hackers raised up to USD 140,000 worth in BitCoins. The NSA report has not been officially released.

SDF fighters clashing with ISIS terrorists west of the city of Raqqa. pic.twitter.com/R1KJUJbjuZ