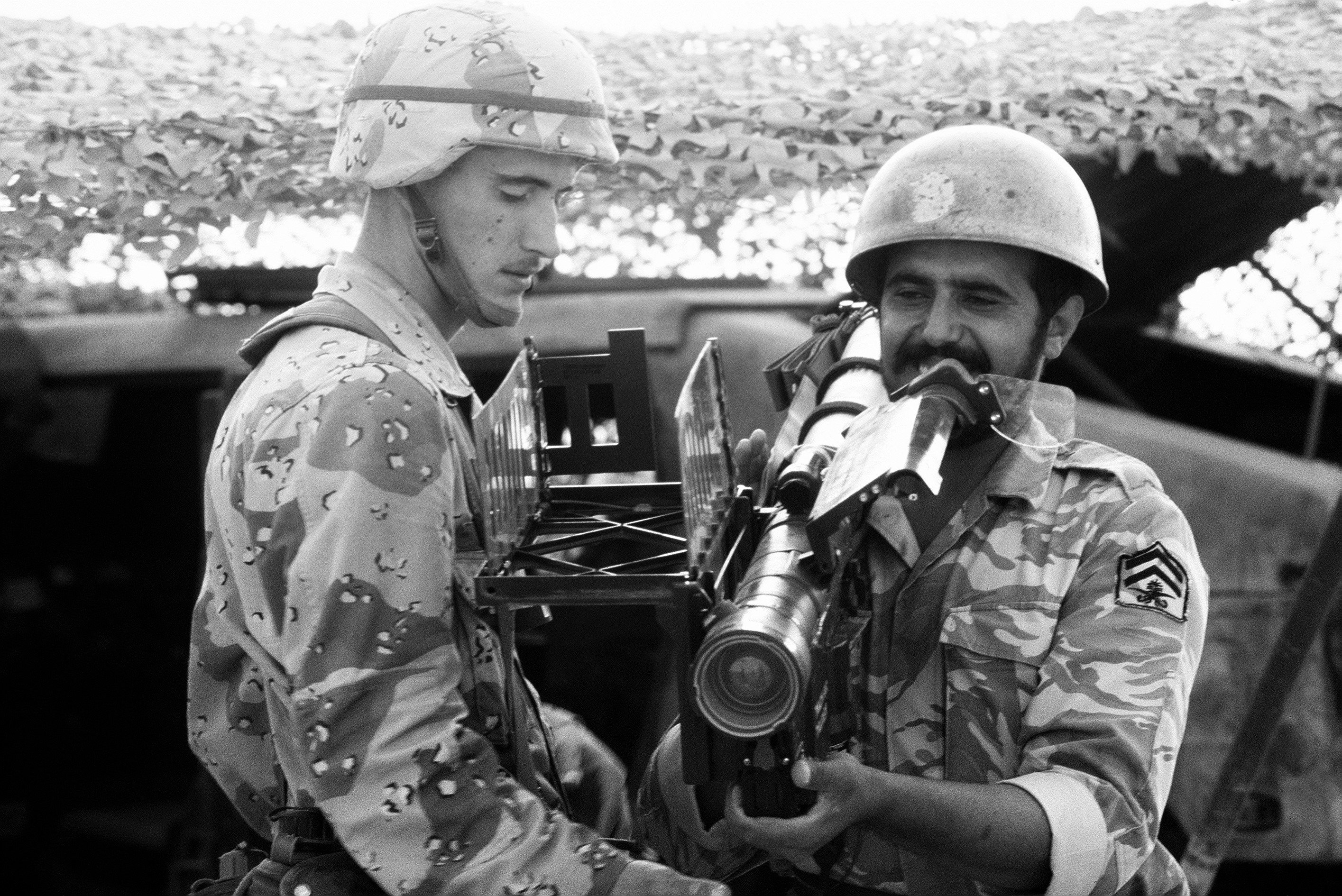 The MoD will be purchasing at least two Zephyr 8 solar-powered UAVs from Airbus in a contract worth GBP 10.6 million. The Zephyr 8s will service as a ‘pseudo-satellite’ as they can fly up to 65,000 ft and only weigh 66 lbs. The last Defence Review, published in November, promised up to GBP 2 billion for new intelligence-gathering capabilities.

Turkey’s new indigenous Altay tank sees big regional demand with Pakistan and Gulf countries, including Saudi Arabia. Only five prototypes of the tank have been produced so far. Turkish armour vehicle producer Otokar announced that it submit the best bid to produce 250 tanks. The development of the Altay is a joint project with Turkey and South Korea.

The Pentagon’s Director of Operational Test and Evaluation, J. Michael Gilmore cannot verify whether the F-35 is fit for active service or not. Moreover, the new report from the DOT&E states that because of the block buying strategy to curb costs, the USAF may have to purchase up to 270 aircraft that are not fit for service. This would also affect the international partners that have made commitments to the F-35.

The Washington Post reported that more USAF UAVs are crashing than ever before. UAVs have a higher crash rate than manned aircraft, but as counter-terrorism operations expand globally so has the crash rate. This is probably due to the service life of the fleet and the wear and tear due to the operational demand. Just the other day, a US MQ-1 Predator crashed in Turkey. The US maintains manned and unmanned aircraft at the Incirlik Air Base in Turkey.

ISIS fighters are diverting from Iraq and Syria to Libya, according to US officials. It is estimated that between 19,000 and 25,000 ISIS fighters are located in Iraq and Syria, while the number in Libya has surged to 5,000. The new estimate could be influence by a number of factors, such as coalition airstrikes, recruiting shortfalls and the difficulties facing foreign insurgents in traveling into Syria. The last factor has had an affect on the numbers in Libya as it was previously estimated that ISIS had approximately 2,000-3,000 fighters in the country.

France wishes to reduce its deployment in Central African Republic this year, according to AFP. Defence Minister Jean-Yves Le Drian told the media that the French military is stretched and is operating on many fronts, including at home. France requires 10,000 troops to protect sensitive sites at home. France wants to reduce its deployment from 900 troops to 300 troops. France did have 2,500 troops when violence in the country peaked.

Saudi military spokesman Brigadier General Ahmed al-Asiri told al-Arabiya News that Saudi Arabia would be open to deploy ground troops in the ISIS degradation campaign in Syria. This depends on consensus within the coalition. However, this is doubtful that this would be achieved with Iran’s involvement.

Iranian Brigadier General Mohsen Ghajarian was killed by militants in Aleppo province, reports AFP. General Ghajarian was advising Syrian pro-government troops when the incident occurred. Iran has been coordinating its efforts on the ground with Russia’s air offensive. This is not the first Iranian general that has been killed during the Iraq/Syria campaign. AFP reports that Iran has suffered more than 100 casualties since operations have begun.

Japan unveiled its first stealth fighter. Japan has spent 39.4 billion yen (USD 332 million) to develop the X-2. The maiden flight of the X-2, which is developed by Mitsubishi Heavy Industries, is scheduled for next month. The United States, Russia and China have been the only internationally recognized countries that have developed stealth jets.