DefRep’s Stories to Watch During 2016 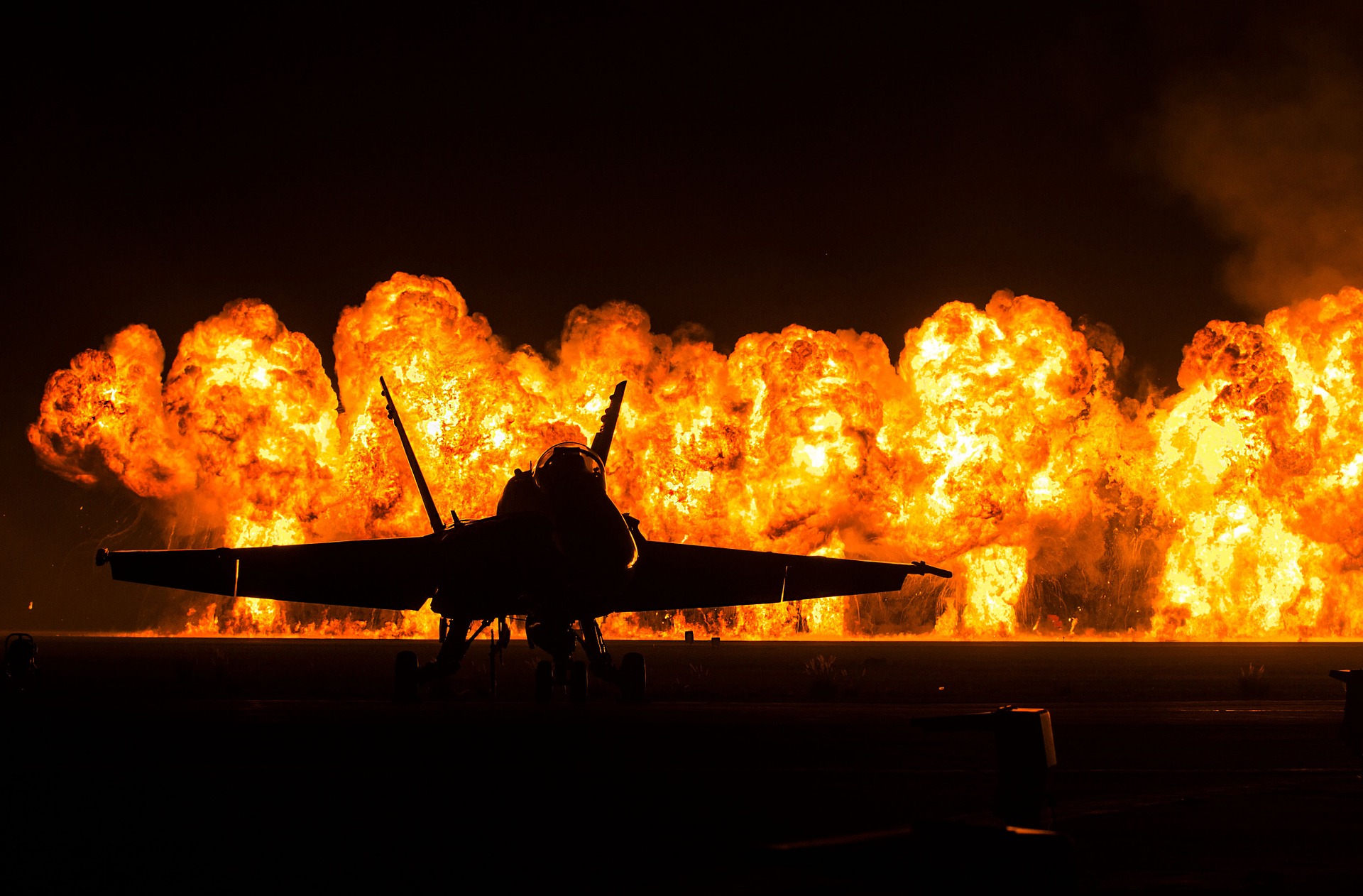 * Updated on 4 January 2016 to include the cyber section at the end.

Compiled by the DefenceReport staff

2015 was a turbulent year and 2016 is already proving to be interesting. Every year, DefenceReport comes out with the stories that we will be watching but also encourage our readers to do so as well. It would be easy enough to write out a list comprising of: ISIS, Ukraine and so forth; however we feel that these should be stories that are normally overlooked by the media.

Over the holidays, Montenegro was invited to become a NATO member. This has been seen as a confrontational move against Russia.  This is only one event that has put Russia in an interesting diplomatic dance recently and this is worth watching. Recently, Russia has been gifting weapon systems to members of the Commonwealth of Independent States in a bid to shore up relations with its ex-Soviet states. Ongoing tensions over the Nagorno-Karabakh region between Azerbaijan and Armenia has erupted again with heavy artillery fire putting Russia a tough spot as it attempts to normalise relations between the two countries. Especially since there has been no peace treaty signed between Azerbaijan and Armenia for the 1988-1994 war that killed some 30,000 people. Over the past few years, Georgia has positioned itself closer to the West, it will be interesting to watch Russia’s reaction to that in regards to Abkhazia and South Ossetia.

It was recently announced that China is constructing a second aircraft carrier. The second one will be based on the Soviet design of the first aircraft carrier that it purchased from the Ukraine for USD 10 million.  This was not shocking to anyone who has been following China’s aircraft carrier ambitions as it has been known for some years. However, DefenceReport will be following China’s development of support aircraft for its carrier fleet. The J-15 fighter jet has been the centre of media attention, but as DefenceReport reported in 2013 that China still needs to develop aircraft similar to that of the “fixed wing E-2C/D and C-2A [for a] support and logistics role – variants of the rotary wing H-60 [for] support, rescue and anti-submarine roles – variants of the rotary wing H-53 [for] support, anti-surface and anti-submarine roles – several types of unmanned reconnaissance aircraft.”. The development of these aircraft will prove the viability of China’s aircraft carrier fleet.

The resurgence of the Taliban has provoked Britain to deploy troops back to Helmand province in Afghanistan and the United States is considering a similar move. There are three things to keep an eye on here. First, is how the Afghan National Security Forces react to the Taliban with the upcoming Spring offensive. Second, if the US or any other NATO members commit resources to shore up the Afghan government. Third, Afghan Vice President Abdul Rashid Dostum, who is a former warlord, led his militia in an anti-Taliban campaign in 2015. Dostum stated that his militia offensive would not detract from his loyalty to President Ashraf Ghani, but if Afghanistan falls into more troublesome times that may change.

2016 will mark the 5th anniversary of NATO’s air campaign over Libya. Since then Libya has been strife-torn and has led to the Tuareg rebellion in Mali and the rise of an ISIS-franchise in Libya. Germany is proposing a military training mission which is supported by the UN envoy. It seems that a peace and unity deal may be brokered sometime in the first half of 2016, but that is still something to be seen.

South African Lieutenant General Derrick Mgwebi was appointed to be the head of the UN’s peacekeeping mission in the Democratic Republic of the Congo on New Year’s Eve.    MONUSCO’s mission has been on the offensive with its peace enforcement mandate by assisting the Congolese army with pushing back the Rwandan-based M23 rebels. This has been the first UN mission that has deployed surveillance drones. Interestingly enough, Mgwebi was the director of special forces and head of South Africa’s army infantry formation. His appointment might indicate that the MONUSCO will take a more aggressive stance in 2016.

The Finnish Foreign Ministry is drafting new legislation that would allow Finnish forces to participate in EU mutual defence operations. This Defence Ministry is considering making international secondments compulsory. This move has been unsettling in the rank and file of the Finnish military. The reason being that military personnel would be expected to undertake more dangerous tasks, missions and operations than when the military personnel signed up.

Last on the list, and the most recent addition, is the new tensions between Iran and Saudi Arabia. Saudi Arabia executed the country’s prominent Shia cleric, Sheikh Nimr al-Nimr along with 46 others on terrorism offenses. This has led to protests in Iran and Saudi Arabia cutting off diplomatic ties. Saudi Arabia believes that Shia-led Iran supports terrorism aboard and is responsible for terrorism on Saudi soil. It is doubtful that the two countries will go to war over this, but it will reverberate to Shias and Sunnis around the world.

In the cyber world the issue to keep an eye on is the Internet of Things. Technology is changing how we live and, apart from smart phones and watches that we all know to have vulnerabilities, the next frontier are our smart televisions, refrigerators,  Barbie dolls and cars. In 2015 we have become aware of the security issues related to things connected to the internet. Luckily we are yet to see a true Internet of Things exploit. Considering the implications of a hacker gaining access to pace makers, insulin pumps or sniper rifles, we have no excuse in the future. For now the hacks reported have been performed in laboratory conditions. In 2016 will we fix the vulnerabilities of our smart things, or will we see our first out-of-lab incident? So far the drones being hacked are the hobby kind.