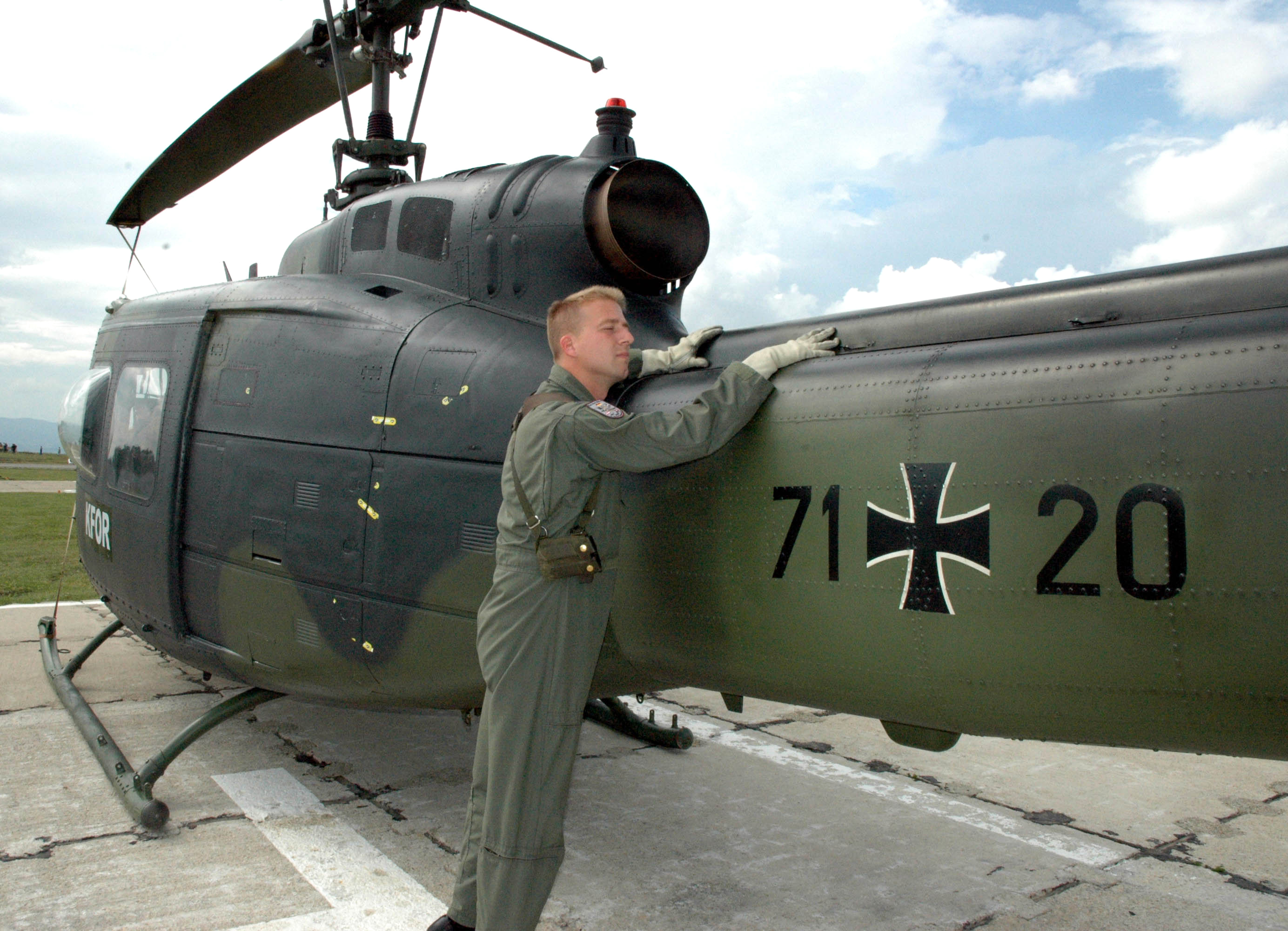 A new report has been released expressing concern at the UK’s exposure to a threat from the Arctic, indicating a vulnerability to Russian attacks from that area. The report states “Russia has shown itself to be ready to use military force to secure political advantage and the disputed operation of a number of international legal norms in the Arctic is vulnerable to exploitation by a revisionist state.”

The German armed forces are facing a shortage of 70-80 helicopters with no current replacement plan in place. It is possible that Airbus may provide more H145M light utility helicopters as they are currently in service with Germany’s special forces and have been noted to be performing well.

Germany has moved closer to purchasing a new missile defence system after its Defence Ministry asked for a more detailed proposal from Lockheed Martin and MBDA. Roland Kuntze of MBDA said “This lays the groundwork for consideration by parliament in 2019.” The next-generation missile system, known as TVLS in Germany, was originally projected to cost $4 billion, but is now expected to exceed this figure.

Sweden has announced it signed a deal with the US to purchase the Patriot air defence system. Sweden will receive four Patriot fire units as the conclusion of negotiations which began in November 2017.

The US Air Force has just awarded a new contract to develop a second hypersonic weapon concept. The Air-Launched Rapid Response Weapon (ARRW) will be a separate endeavour to the Hypersonic Conventional Strike Weapon (HCSW) also currently in development, with the US Air Force aiming to have hypersonic capability by 2021.

SSL is helping the US military with its next generation of protected military communications. “There are more than 85 SSL-built communications satellites currently in orbit. We are proud to leverage that experience to further expand and support U.S. Air Force capabilities,” said Richard White, president of SSL Government Systems.

US Defence Secretary Jim Mattis has stressed the importance of better relations with Brazil on a tour of South America. “We see Latin America as our neighbour. Some people say we don’t pay much attention to it. That is certainly not the case in the military,” Mattis said, during a visit which has emphasised the shared values of the US and its southern neighbours at a time when Chinese influence is growing in the region.

Boko Haram has been recruiting and raising funds on assorted social media channels including Facebook, SnapChat and Instagram. According to Major Murtala Usman, after apprehending a Boko Haram commander’s mobile phone “we found several videos soliciting finance for the group. We also found offensive some other videos… preaching Jihad and the ideology of the group.”

Yemen has been recruiting ex-al Qaeda combatants as part of its counter-insurgency strategy against the terrorist organisation. “When we cleared al-Qaeda out of urban areas, they left behind many of these men and it made sense to recruit them, because it sent a powerful message about the Yemeni commitment to liberation,” said Brigadier Ali, a commander in the counter-terror operation.

A recent Taliban assault on the Afghan city of Ghazni has seriously damaged any hopes for a truce. Although militarily disappointing, the Taliban efforts have been well-publicised and enhanced by propaganda efforts. “The Taliban’s strategy is to exhaust the Afghan and NATO security forces and further undermine the credibility of the Afghan government, rather than to hold territories they cannot hold,” said Davood Moradian, director of the Afghan Institute for Strategic Studies.

A diplomatic row between Turkey and the US may negatively impact on a deal between Turkey and Pakistan for attack helicopters, owing to US export licenses needed for the helicopter parts. The deal, worth $1.5 billion, “is purely political at the moment” according to one Turkish procurement official, and “For Washington what matters should be the recipient of the systems, not who produces it and if relations are bumpy with the producer country,” according to a Turkish defence official.

China has condemned a new US defence act which is seen as specifically targeting China. The Committee on Foreign Investment in the United States (CFIUS), the body which reviews proposals for possible threats to US national security, has been strengthened. The act also committed to better defensive ties with Taiwan, something China strongly disapproves of.

The US has promised it will be a “good ally” to the Philippines if China invades the South China Sea. “We’ll help the Philippines respond accordingly,” said a US representative speaking in Manila. The Philippines has had more tension in its relations with the US in recent years, threatening closer ties with both China and Russia in preference to its traditional American ally.

India and China have had a meeting of senior military staff on the 72nd anniversary of India’s Independence. “The celebration took place in an atmosphere of warmth and friendship, with an aim of enhancing mutual trust and promoting border peace and tranquillity,” said the Indian Defence Ministry in a statement.

The Taliban attacked the city of Ghazni this week. The five day battle claimed at least 100 members of Afghan security forces and 35 civilians. If the Taliban were able to control Ghazni, they would effectively cut off the government from southern Afghanistan.

Footage just in from #Ghazni city shows plumes of black smoke rising in the air as buildings burn while Taliban fighters roam the streets of a clearly battle-weary city. #Afghanistan pic.twitter.com/HdECnFRfyt

As the world celebrated International Youth Day, it was a sombre reflection for some in the Democratic Republic of Congo.

#NIGERIA | Over 3 million #children have been forced out of #school by #BokoHaram conflict, herder-farmer violence, banditry etc. On this #InternationalYouthDay, Nigeria’s #leaders owe it to these children, to provide #SafeSpaces4Youth to enable them realize their potentials. pic.twitter.com/8rOZKKDdgq