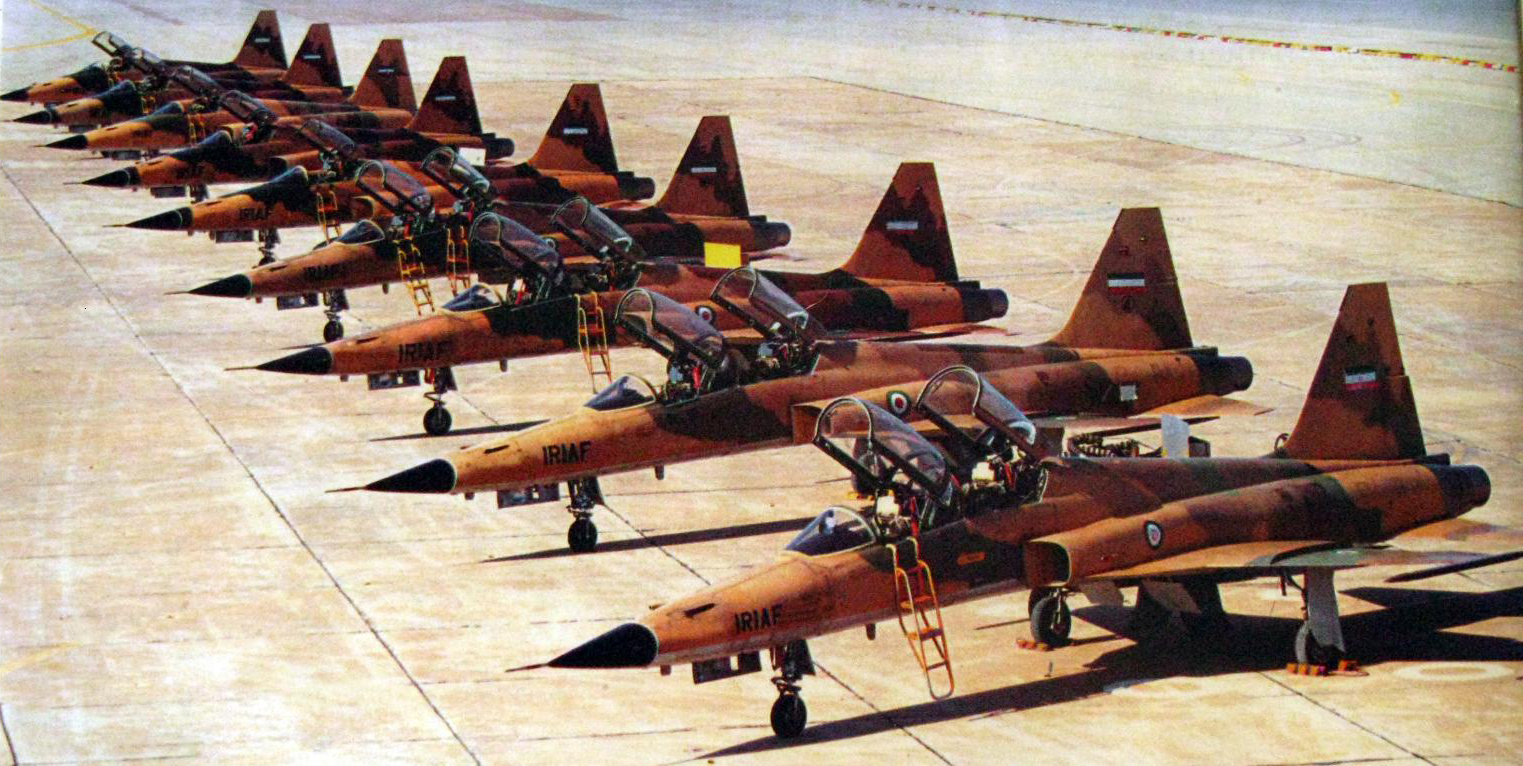 The UK Defence Secretary Gavin Williamson has suggested arming tractors with “really expensive guns” to help remedy procurement issues for the British armed forces. Another suggestion included converting old passenger ferries into military vessels, although his staff have stated “He retains the full support of military chiefs. To suggest he is anything other than diligent is incorrect.”

NATO and Japanese naval vessels have undertaken a cooperative training exercise in the Baltic Sea as part of ongoing relationship-building measures with one of NATO’s “partners across the globe.” This is the second time this month there has been a joint NATO-Japanese exercise in European waters.

Germany Defence Minister Ursula von der Leyen is attempting to secure additional funds for the German armed forces, in excess of the €4 billion increase already acknowledged by the 2019 budget plan. In recent years there have been criticisms from both domestic and international sources on the state of Germany’s defence capabilities.

Russian President Vladimir Putin has said that Russia needs to strengthen its military infrastructure in response to increasingly close NATO build-ups near the Russian border. A NATO spokeswoman responded “NATO’s actions are defensive, proportionate and fully in line with our international commitments… In contrast, Russia has troops in Ukraine, Georgia and Moldova against the wishes of their governments.”

A new commander has been chosen to head the US military missions in Iraq, Syria and Afghanistan at US Central Command. Lieutenant General Kenneth McKenzie will be promoted to general, although his confirmation will require from Congress. Central Command’s area of responsibility covers from Egypt to Pakistan.

The President of Angola, Joao Lourenco, has visited Germany to promote industry investment into Angola but also to discuss German support for the Angolan Navy. Lourenco said in a statement, “We’re inviting German investors to work with the Angolan state to protect our coastline – either for the supply of war vessels, for our navy, or of other electronical means.”

Russian says more than 63,000 members of its armed forces have been deployed to Syria since 2015. This information came from the Russian Defence Ministry, who have also acknowledged that the number was 48,000 at the end of 2017.

Recent claims by Iran to have developed a new fighter jet are being questioned by military experts. The “domestically built” jet called the “Kowsar” is apparently a US-built F-5 dating to the 1970s when Iran purchased several off the USA before it had its revolution. However, an expert did say “The Iranians probably have the industrial capacity to at least make fuselage assemblies for this aircraft. They have obviously been able to make bits of these things.” Iran had a number of Northrup F-5s during the Iran-Iraq War.

Iran has announced the development of a new defensive weapon for its navy. Due to sanctions and embargoes, Iran has developed a large domestic defence industry, and Rear Admiral Hossein Khanzadi “reiterated that coastal and sea testing of the short range defence Kamand system were concluded successfully.”

“There is still a need for continued pressure so that there’s not a reason or even an ability for North Korea to back up,” according to the US commander in South Korea, General Vincent Brooks. General Brooks has said he is cautiously optimistic diplomacy will be successful, despite concerns arising over the suspension of joint US-South Korean manoeuvres.

China and Russia will partake in the largest joint exercise Russia has held for 35 years. Over 3,000 People’s Liberation Army personnel will participate in the manoeuvres in the Trans-Baikal region, aiming to strengthen joint operational ability. Although it indicates a sense of cooperation, an observer has said “The war games just indicate that both Beijing and Moscow feel the need to improve military relations to cope with foreign provocations in the current critical moment,” and don’t show any deeper political commitments.

India and China have agreed to fully implement “confidence building measures” (CBM) along the border, as well as for interactions between their military forces. The countries are expected to resume a joint exercise later this year which was suspended last year due to a military standoff.

Four think tanks have suggested Australia, India, Japan, and the US should cooperate on opposing Chinese establishment of permanent bases in the Indian Ocean Region. One recommendation stated that with China, “its security needs can be met through cooperation and consultation with other nations and without recourse to a disruptive unilateral military presence.” The four think tanks were: Sasakawa Peace Foundation, Japan, Vivekananda India Foundation (VIF), Australia National University, and Sasakawa Peace Foundation, USA. The report (found here) itself was published on July 20th, but is now gaining media attention. The articles that form the basis of the report were published as an Appendix, which can be found here.

Afghan President Ashraf Ghani claims that wounded Taliban fighters have been treated in Pakistan and insinuates Pakistani assistance in the Ghanzi offensive.

#AfghanPresident Ashraf Ghani to the #Pakistan Army Chief:
Where did #Taliban come from to attack #Ghazni ?
Why their wounded fighters receiving medical care/treatment in ur hospitals in #Pakistan?
You signed an agreement wit us & promised to handle this issue, I need answers! pic.twitter.com/yenLYF5KvC

Eid was marked in the town of Jiib in Somalia by al-Shabaab.

Eid As was marked in the #Alshabaab controlled town Jilib#Somalia pic.twitter.com/tbYPTubWAz