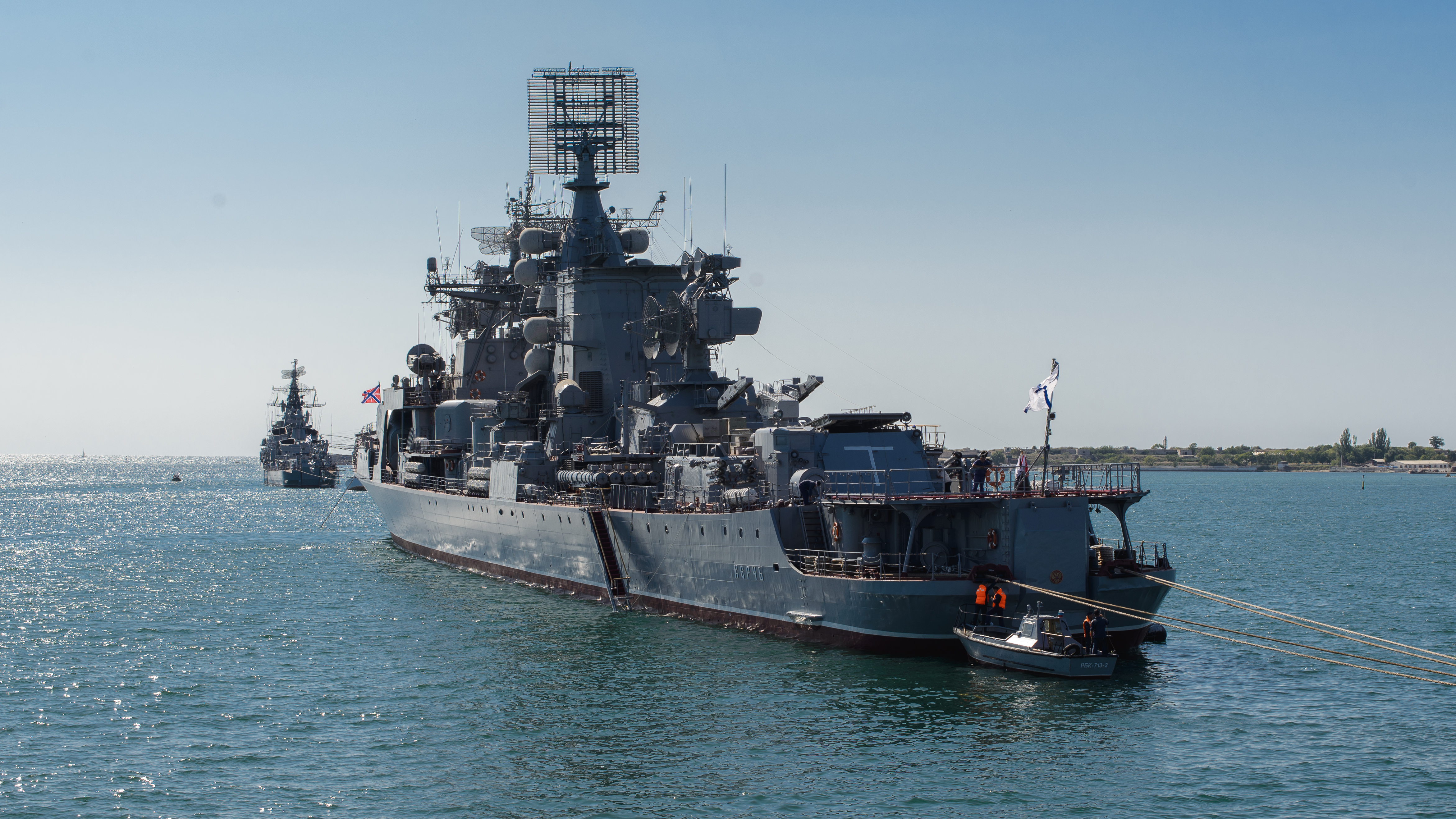 The UK has announced it will be launching a rival to the EU’s Galileo satellite navigation system, starting with a feasibility study which will cost around £100 million. This is the result of the UK’s request to retain access to Galileo being denied post-Brexit, due to the sensitive nature of security information which the EU will not share with non-members.

Russia has accused the UK of trying to provoke it into action through dangerous aircraft interceptions on the Black Sea. The Royal Air Force currently has jets stationed in Romania, as well as the Baltic countries, as part of a deterrent to possible Russian aggression in the wake of the annexation of Crimea and the Ukrainian situation.

EU Defence Ministers have had an informal meeting in Vienna where they have discussed issues mainly around the Balkans and the migrant crisis. Italy has taken a strong stance on withholding naval support to the EU anti-people smuggling mission unless other nations are willing to take in refugees, and Croatia has underlined the possible threat to the stability of the region.

French President Emmanuel Macron has said defence cooperation talks should be open to all European countries including (conditionally) Russia. Macron said “Europe cannot rely on the United States only for its security. It’s up to us to meet our responsibilities and guarantee our security, and therefore European sovereignty.”

Denmark has said it will take part as much as it can in European defence outside of NATO, within the limits of the EU defence opt-out the country currently has in place. Danish Prime Minister Lars Løkke Rasmussen said, “Transatlantic relations are changing these days… we have to take greater responsibility for our own security.”

The US Army will have new protection technology in place with its vehicles by 2020 according to Colonel Glenn Dean, programme manager for the army’s Stryker vehicle. This includes reactive armour tiles as well as laser warning systems, some of which are already deployable but not currently in the budget and so will have to wait.

The UK has signed a defence and security deal with Nigeria as part of Prime Minister Theresa May’s visit to Africa. Opposition to Boko Haram and providing additional training and equipment for the Nigerian armed forces were discussed, despite criticism of the armed forces over alleged human rights abuses.

Russia has said it will hold naval wargames in the Mediterranean off of Syria, with the involvement of 25 naval vessels and 30 aircraft. This comes as the last major rebel bastion in Syria is about to be attacked by government forces and may be part of a deterrent to any Western intervention.

Iranian forces will not be removed from Syria despite US pressure for withdrawal. Syria and Iran have recently signed a military cooperation deal, although Israeli Public Security Minister Gilad Erdan has said “As far as we are concerned, no machinations keeping the Iranians in the area will be acceptable,” which may mean further Israeli air strikes on Iranian assets in Syria will be forthcoming.

Avigdor Liberman, the Israeli Defence Minister, has announced that Israel is working on a new missile system capable of striking targets anywhere in the Middle East. He said, “We are acquiring and developing precision fire systems that will allow… the Israel Defence Forces to cover within a few years every point in the region.”

China is building its second overseas military base in Afghanistan. This site will train counter-insurgency skills to Chinese and Afghan troops, over the border from China’s western province of Xinjiang which has the Chinese authorities concerned over issues of Islamic extremism and instability spilling over from Afghanistan.

Indian defence teams are set to visit Silicon Valley in the USA to receive insight and expertise on advanced military technology. An official has said, “This can be a big opportunity to work together in future defence technologies.”

Japan maintains that North Korea is still an active threat despite the summit between Kim Jong-un and Donald Trump. The Japanese Defence Ministry has released its 2018 white paper which highlights the threat from a nuclear North Korea as well as Chinese maritime territorial ambitions and Russian activity.

Even with the recent political dispute between the US and Canada – teamwork is still alive.

151 years of friendship in one photo: 3 military jet teams from 2 countries sharing the skies over 1 common border. #CFSnowbirds joined the @AFThunderbirds & @BlueAngels in a historic formation flight. 1st time all 3 jet teams have flown together! #RCAF #FriendsPartnersAllies pic.twitter.com/2l53GqIifn

Houthi rebels claim that they shot down a Chinese-built drone that was operated by the Saudi coalition.