Wires Brief: France pre-empts US arms embargo; US in 2-for-1 tech development with drones and lasers; Syria readies for final Idlib push 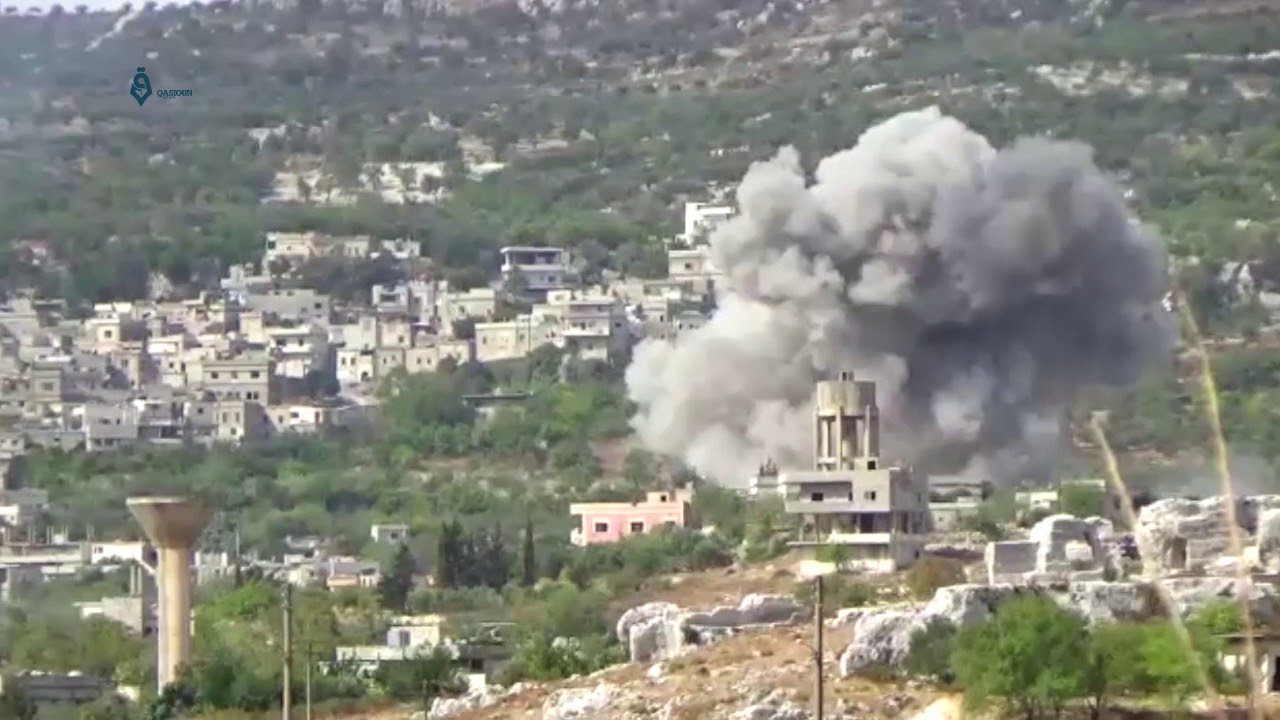 The Royal Navy has sailed through waters claimed by the Chinese in the South China Sea, where it has been confronted by Chinese forces. “The relevant actions by the British ship violated Chinese law and relevant international law, and infringed on China’s sovereignty,” said the Chinese Foreign Ministry, whilst the Royal Navy maintains it was acting “in full compliance with international law and norms.”

Two Russian military intelligence officers have been accused in the attempted assassination of Sergei Skripal, with the UK presenting the case against Russia at the UN. The British government will be seeking further sanctions against Russia from its EU allies.

France must use fewer US-made components to avoid any difficulty in the event of the US blocking arms exports according to Defence Minster Florence Parly, who has said France should “gradually wean ourselves off our reliance on a certain number of American parts.” Earlier this year the US blocked the sale of French-made missiles to Egypt, due to them containing an American-made component.

Germany will invest $230 million in a new government agency to oversee research and security, and help the German government end its reliance on third-party software. The proposed agency has been compared to the American DARPA (Defence Advanced Research Projects Agency), and if the proposal is successful it would mean Germany would have home-grown cyber capabilities within five years.

The German Defence Minister Ursula von der Leyen has unveiled a “grand, comprehensive modernization concept” for the German army which would see its budget rise to €60 billion by 2024, up from its current €40 billion, although this would still see it fail to match the NATO recommended spending guideline.

The US is looking at developing drones which do not require manual recharging, but instead receive their power from laser recharging methods. A functioning prototype could be available by 2020, although there are still issues to resolve the developers hope to have worked these out by then.

13 African countries have provided troops for a joint exercise in eastern Uganda. Charles Engola, Ugandan Minister for Defence, said “African militaries under the umbrella of ACIRC Volunteer Nations passed a test of their capability to rapidly deploy within seven days in defence of any African country against any threat.”

Naval exercises have been undertaken by the Russian military from their base in Syria. 26 ships, including 2 submarines, and 34 aircraft, were involved in missile live-fire exercises, in-flight refuelling, and over 50 aircraft sorties. The manoeuvres are assumed to have been scheduled by some analysts to dissuade any assistance by Western powers to the final large Syrian rebel stronghold in Idlib.

Egypt is to host its second joint exercise with the US in two years. Joint exercises with the Egyptian military were stopped under the Obama administration in reaction to the uprising that removed President Hosni Mubarak and subsequent human rights abuses but were resumed last September.

The Israeli Chief of Staff has sent a letter to the Knesset to assure them the Israeli Defence Force is in a state of full combat readiness. The letter may have been a response to a recent ombudsman report doubting the preparedness of the Israeli military.

Syrian forces are preparing for a final offensive against the last significant rebel stronghold of Idlib, which many commentators are afraid will turn into a massacre of civilians. Both Russia and Turkey may be moderating influences on the struggle, as the former may have to deal with an influx of refugees whereas the latter does not want its efforts to win Assad legitimacy undermined.

India has signed an agreement for US military communications equipment which will allow India access to further sensitive and advanced US technology. Whilst the deal has been mostly smooth, there have been sticking points for the US over India’s ties to both Russia and Iran, as India is a big buyer of Iranian oil and Russian military equipment.

The Japanese Defence Ministry has requested a record-breaking budget of $47 billion, the seventh consecutive year that it has been raised. This includes spending on missile defence systems, in addition to upgrades to fighter jets and destroyers, and cyber defence capabilities.

Airstrikes around Logar indicates that another operation may be underway

Just one of the Russian ships on exercise