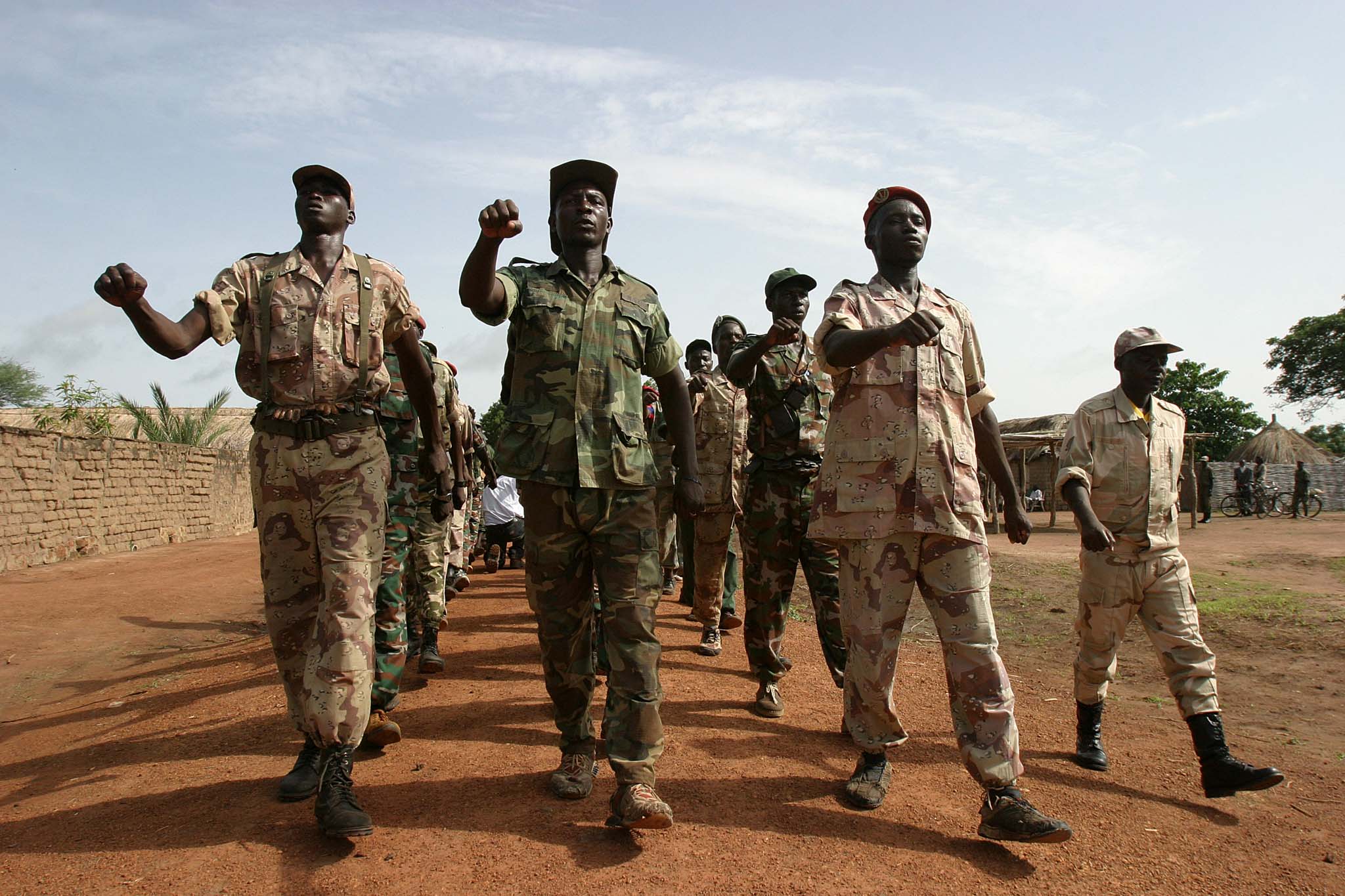 Four British Royal Navy members have been released on bail after charges of gang rape were laid on them in Nova Scotia, Canada reports CBC. The men will be tried in civilian court and have been ordered to surrender their passports and remain in Canada. The men were in Halifax playing in a hockey tournament against other teams.

Turkish authorities arrested a British family that was attempting to travel to Syria to join ISIS, reports AFP. Turkish authorities were alerted after they received intelligence from British police on April 19.  Two UK men also plead not guilty for handing out ISIS leaflets, reports al-Arabiya.

Germany will buy back 100 Leopard 2 tanks from Germany’s defence industry, reports DeutscheWelle. The deal is a reversal of Germany’s decision to cut its total from 350 to 225 tanks and will cost EUR 22 million (GBP 15.6 million). The announcement came as NATO attempts to increase its rapid reaction force.

Russia’s defence industry continues to grow despite the economic sanctions imposed on the country according to Prime Minister Dmitry Medvedev. The growth was fueled by the RUB 1.9 trillion (GBP 23.6 billion) worth of government defence orders.

Rep. Martha McSally (R-Ariz.) wrote an op-ed to the New York Times urging that the A-10 Warthog to be saved. McNSally, who is a member of the House Armed Service Committee, will be working on the 2016 National Defense Authorization Act. The NDAA is authorizes the military’s spending and proposes to save the A-10 after the Air Force wants to retire it to save USD 4 billion (GBP 2.65 million).

Central African Republic’s transitional government delayed a peace forum that aims to end the two-year old conflict, reports Reuters. The government delayed the forum in order to raise additional funding for the meeting that will involve680 representatives from armed groups, political parties, civil society and the religious communities

A former top Saddam aide, an now ISIS member, Izzat al-Douri was reportedlykilled in a large-scale operation according to an Iraqi official told al-Arabiya. This comes as ISIS’ leader Abu Bakr al-Baghdadi was gravely injured in a US airstrike in western Iraq.

AFP reports that Arab army chiefs have met in Cairo to plan a regional force that would combat regional radicals such as ISIS. Egyptian President Abdel Fattah al-Sisi has pushed for a regional force since the ISIS chapter in Libya executed a group of Egyptian Coptic Christians.

In the wake of the Jalalabad bombings, the Afghan Taliban and the South Asian ISIS chapter have declared war on one another, reports Afghan’s Khaama. DefenceReport’s Stewart Webb suspects that the Jalalabad bombings were caused by the accidental death of one of its leaders, who was killed by his own IED a few days before.

Pakistani Prime Minister Nawaz Sharif and the Chief of Army Staff General Raheel Sharif will travel to Saudi Arabia to discuss the latest situation in Yemen. This comes after there has been some tensions between Pakistan and some members of the Arab coalition have had some dispute because of Pakistan’s lack of commitment.

Indian Prime Minister Modi urged the French government to kick-start the deal to supply India with 36 Rafale fighter jets. Terms and conditions of the contract still need to be worked out.