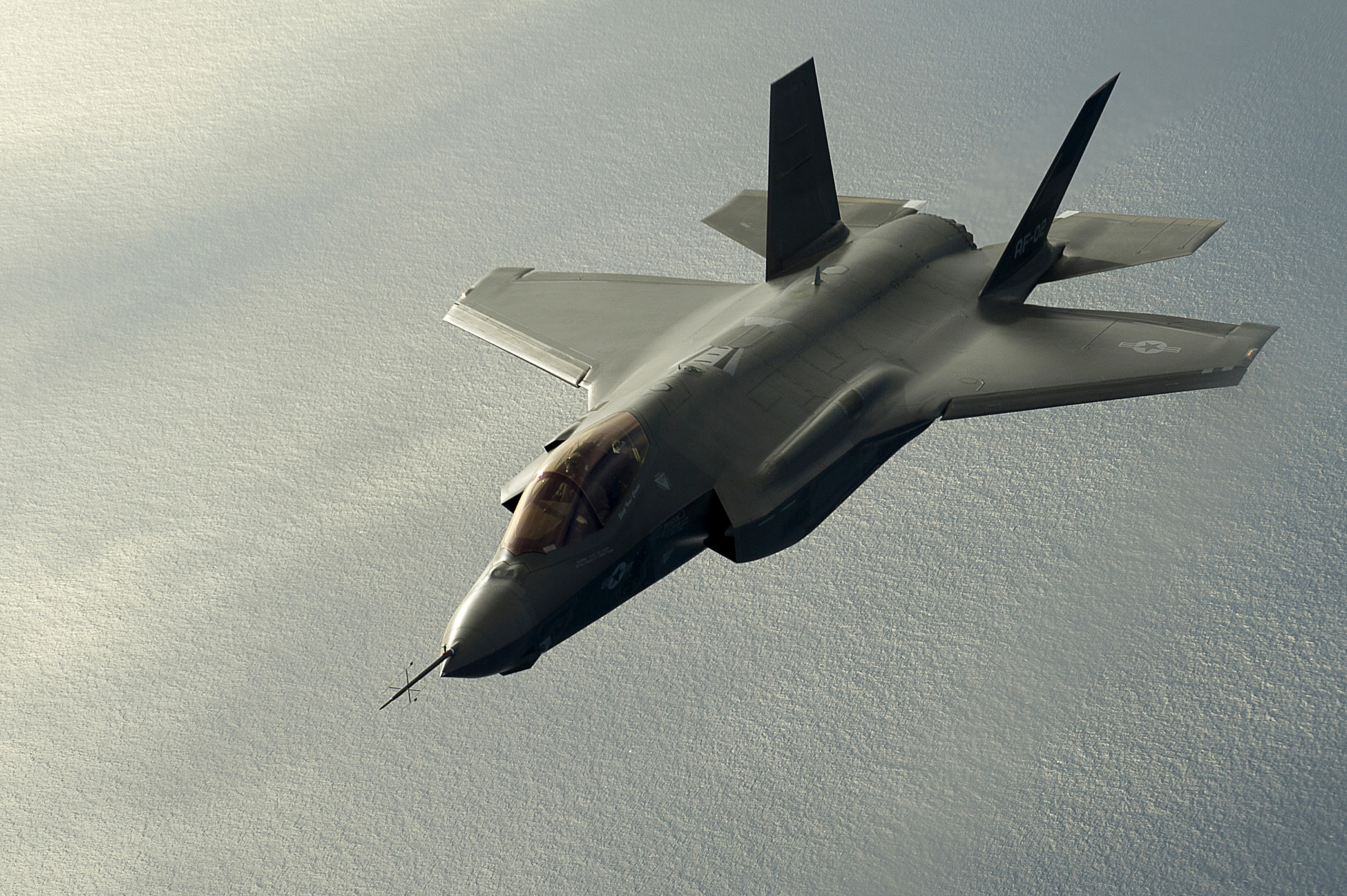 RAF Typhoons were deployed as Russian aircraft approached British airspace. This occurred as Britain hosts a NATO exercise in northern Scotland that will involve approximately 50 warships.

New fighting in Ukraine threatens the uneasy truce. Six Ukrainian soldiers died in heavy shelling on the outskirts of Donetsk, reports AP. A Russian journalist was injured also in a landmine explosion. The year-long conflict has claimed more than 6,000 lives.

The first version of the F-35 will not outdo the battlefield capabilities of the A-10. The F-35 programmed started in 2001 and has nearly racked up a bill of USD 400 million with multiple delays, controversies and setbacks. Gen. Curtis Scaparrotti, commander of US forces in South Korea, warns that the retirement of the A-10 will leave a gap in the ability to take out North Korean tanks, reports Stars and Stripes.

Canada will send 200 trainers to Ukraine to train government forces, reports CBC. They will be composed of infantry, armoured, medical, EOD, military police, flight safety and logistical trainers. The Russian embassy in Canada called the announcement “counter-productive and deplorable”, reports the Globe and Mail.

US Deputy Secretary of Defense, Robert Work, believes that the US is losing its technological superiority, reports the Guardian. At the Army War College in Carlisle, Pennsylvania, Work stated that the future of conventional warfare is the hybrid war that is occurring in the Ukraine.

As UN peace talks continue, Libya’s recognized government carried out airstrikeson the Tripoli airport, reports Reuters. Tripoli is controlled by rivals and U.N. Special Envoy Bernardino Leon condemned the attacks as a method of keeping the rivals from attending the peace talks.

Islamic State of Iraq and al-Sham launched a counter-offensive in Iraq and captured three villages in western Anbar province, reports AP. ISIS seized the  villages of Sjariyah, Albu-Ghanim and Soufiya, which were in government control until now. Iraqi officials say that reinforcements have been deployed and will coordinate airstrikes with the US Air Force. AFP eports that ISIS seized parts of the Baiji refinery, the largest refinery in Iraq.

Australian defence minister Kevin Andrews failed to name the leader of ISIS. This happened in an interview after a couple of hours of committing more Australian troops for a two-year mission to train the Iraqi military.

The Afghan Taliban killed 18 Afghani soldiers with some of them beheaded, reports AP. With the NATO pullout, many believe that Afghanistan is alone in its fight against the Taliban.

Pakistan’s Dawn reports Federal Interior Minister Chaudhry Nisar Ali Khan hit back at UAE Foreign Minister Anwar Gargash after Pakistan decided not to contribute to the efforts in Yemen. Gargash claimed that the decision was “contradictory and dangerous and unexpected”. Nisar retorted that “Pakistan is an honoured nation and has brotherly emotions for the people of UAE along with Saudi Arabia, but this statement of an Emirati minister is equal to an offence against the ego of Pakistan and its people and is unacceptable.”