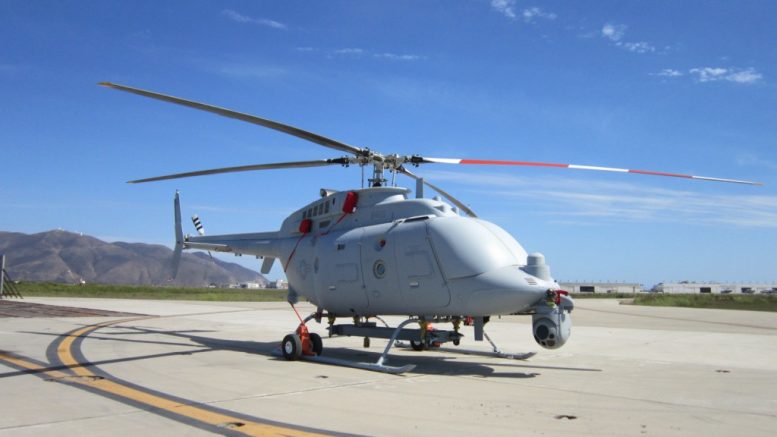 The Defence Science and Technology Laboratory (DSTL) is testing an artificial intelligence (A.I.) called ‘Sapient’. Capable of making autonomous assessments, the A.I. has been used via sensors on planes above a mock combat environment in Canada with more tests planned in the US and UK. The technology could be available for deployment by 2025.

The European Commission may be about to improve the transparency of defence research advisory groups after receiving criticism from the European Ombudsman.  The Commission is “currently analysing the recommendations proposed in this decision and will inform the ombudsman of possible follow-up actions within the required timeframe.”

France’s military budget is expected to rise next year, totalling nearly €40 billion. The French navy will benefit with five new vessels, as well as hundreds of new roles being created in cyber security and intelligence.

The UK will continue its training mission in Ukraine until 2020 according to Defence Secretary Gavin Williamson, who said, “By extending and expanding our training programmes, we are sending a clear message – we support the people of Ukraine and are firmly committed to its sovereignty as it faces down blatant Russian aggression.”

France, Germany, Russia and Turkey are to hold a joint meeting on the situation in Idlib Province in Syria after President Recep Erdogan and Chancellor Angela Merkel recently met in Berlin to discuss several key issues for the two nations.

A retired Air Vice Marshal has urged Nigeria to fund and research more space technology and capabilities.  AVM Victor Udoh said, “Space is not cheap, it is expensive to go out there in space and we must invest in the assets as well as the human beings themselves because any weapon is as good as the man behind it.”

US Secretary of State Mike Pompeo has called for a “Middle East Strategic Alliance” to combat the influence of Iran and ISIS in the region, in a meeting with representatives from Jordan and Egypt. A US State Department statement on the meeting said, “All the participants agreed on the need to confront threats from Iran to the region and the United States.”

Russia is to reinforce the Syrian air defence network with their own S-300 systems according to Defence Minister Sergei Shoigu. This comes after Israeli jets were blamed by Russia for the destruction of a Russian plane and the deaths of all of its crew, although the Kremlin has said the S-300 deployment is “not directed at any third country.” In response, Israeli President Benjamin Netanyahu said ”Transferring advanced weapons systems into irresponsible hands will increase the dangers in the region.”

The removal of US anti-missile systems from Jordan, Kuwait and Bahrain has been described as an “internal and routine procedure.” The redeployment of Patriot missiles is due to a realignment of priorities concerning China and Russia away from Islamist militants according to one US defence official.

Japanese and British warships are conducting joint exercises in the Indian Ocean. “We have traditional ties with the British navy and we are both close U.S. allies and these drills are an opportunity for us to strengthen cooperation,” said a Maritime Self Defence Force officer.

Marking 21 years since then Taliban took significant gains in the country and the kidnapping of Afghanistan’s leader.

21 years ago today, on 27 September 1996, former president Dr Najibullah was captured, tortured and hanged by the Taliban. He had served as president of #Afghanistan from 1987 until 1992, until the mujahideen took over #Kabul. pic.twitter.com/j1fTEuNAeQ

Picture of Bangladeshi peacekeepers stationed in the Central African Republic.

Their Mission is to maintain peace & protect civilians in the #CentralAfricanRepublic, #CAR. @UN peacekeepers from #Bangladesh ensure security of people & goods along the Bangui-Douala corridor – the main artery of transportation between Bangui & #Cameroon #GlobalGoals pic.twitter.com/WD3f4qAGio