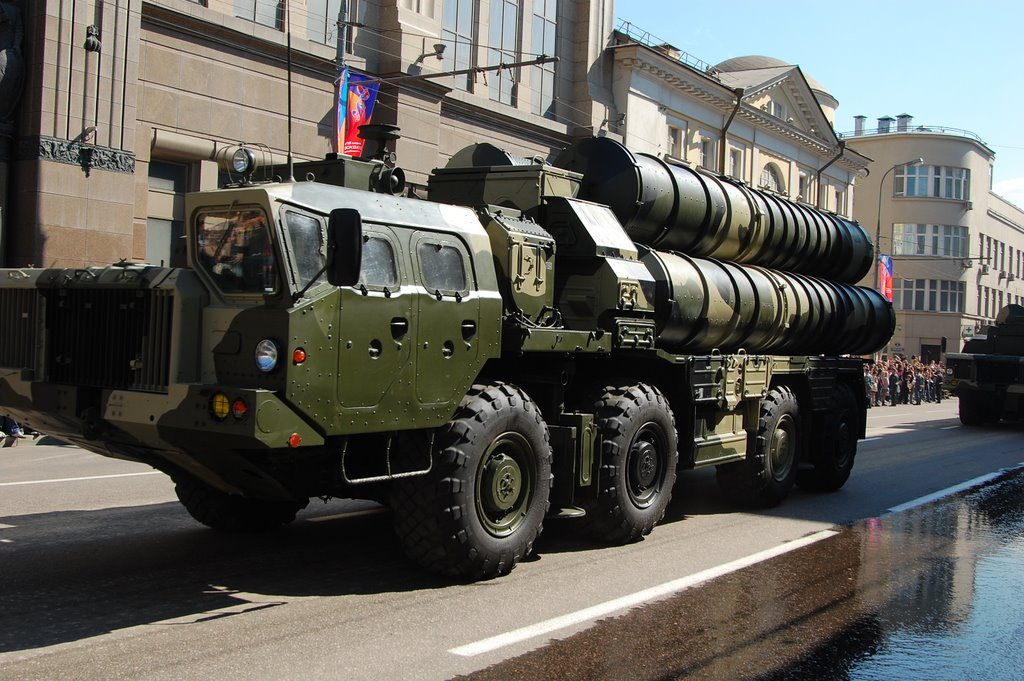 The UK has started talks with Boeing to replace its older surveillance aircraft. The RAF’s six AWACS (airborne warning and control system) have been in service since 1992, with the E-7 Wedgetail looking likely as a replacement system.

A Russian cyber-attack on the Organisation for the Prohibition of Chemical Weapons was disrupted by Dutch military intelligence, after the chemical weapons watchdog began investigations on the Sergei Skripal assassination attempt and a chemical weapon attack in Syria. Four Russian agents were returned to Moscow and a substantial amount of technical equipment seized.

The UK and US may be allowed to take part in some EU defence projects, with provisions for non-member inclusion on a case-by-case basis suggested by a recent working paper. The paper states that allowing non-EU countries to be involved “should not lead to dependencies that would potentially hamper or block the (joint) usability or operational deployment of the capability developed in an individual project.”

France’s Ministry of Defence has launched its new Defence Innovation Lab to help allow better integration with commercial technology into the French military. The laboratory will identify non-military technology which could be beneficial for military purposes and resolve ways in which it can be used.

Bulgaria is currently looking for fighter jet replacements for its Soviet-era MiGs. Italy, Sweden and the US are all offering bids to the Bulgarian Defence Ministry, in a process which will help the Balkan country improve its compliance with NATO military standards.

A think tank has released a report stating the US would not be able to successfully conduct two major conflicts simultaneously. The 494-page document states “… current U.S. military force is likely capable of meeting the demands of a single major regional… but that it would be very hard-pressed to do more and certainly would be ill-equipped to handle two nearly simultaneous major regional contingencies.”

DARPA is conducting trials on insects which would allow them to modify crops in the field, despite the concern raised by some scientists who think this could easily be weaponised. Part of a project called “Insect Allies”, it is hoped that insects could be a quick delivery system for solutions to agricultural issues such as drought and pests.

Saudi Arabia is looking at supporting South African defence firm Denel. It is too early for any details to have been agreed upon, but the head of Saudi Arabian Military Industries said, “We are in discussions with the South African government in order to identify opportunities to set up strategic partnerships which could include an equity investment from our side into Denel.”

Russia has delivered its S-300 air defence system to Syria after a friendly fire incident, for which it blames Israel, saw 15 Russian personnel killed. With the deployment of the system it makes the Syrian theatre a more dangerous environment for aircraft hostile to President Assad’s government.

A military aid package worth $38 billion has started to be delivered from the USA to Israel as part of a Memorandum of Understanding (MOU). A State Department spokeswoman said, “The United States unconditionally affirms Israel’s right to self-defence, and this MOU is a concrete demonstration of our commitment to Israel’s capacity to defend itself with a qualitative military edge over all potential regional adversaries.”

The Turkish parliament has renewed its armed forces’ mandate to pursue military action against Kurdish forces in Syria and Iraq. This is whilst a discussion is still being had around the formation of “safe zones” in northern Syria to avoid mass civilian casualties and refugees fleeing into Turkey.

The US Pacific Fleet is prepared to conduct manoeuvres in strength in a show of force to China, it has emerged. The plan will apparently involve activity in the South China Sea and Taiwan Strait whilst showcasing US military capability at dealing with multiple theatres.

British troops are taking part in exercises with the Japanese Ground Self-Defence Force as tensions in the region rise amidst North Korean, Russian and Chinese behaviour. Although there have been recent joint manoeuvres with the Royal Navy and RAF, this is the first time a foreign power besides the US has taken part in military training on Japanese soil.

The dangers in Libya have not diminished after years of conflict.

#Libya– EOD team of Tripoli’s General Directorate for the Protection of Diplomatic Missions dismantle large IED that was attached to fuel tanks in the Souq al-Ahd area in Southern #Tripoli pic.twitter.com/Vb0on0YLJ8

Check out our #PhotoOfTheWeek on Instagram! https://t.co/I4JPKEWknY
Soldiers and Police Forces from 12 countries participate in the annual Canadian International Sniper Concentration in the training area of the Canadian Forces Base Gagetown, New Brunswick. #CAF pic.twitter.com/sIqPAVZy5b