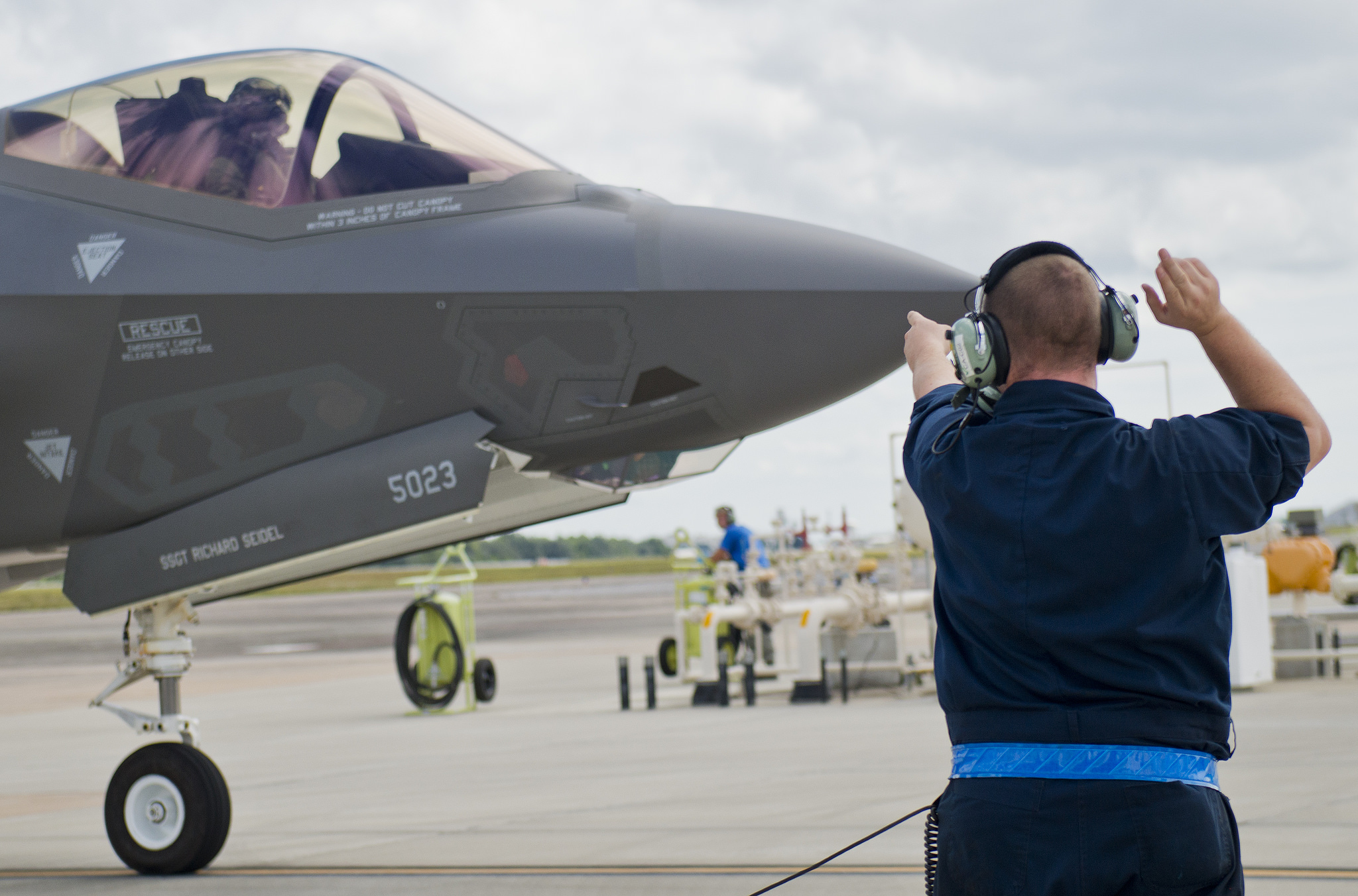 The Ministry of Defence has had to ground its new F-35 fleet after a US F-35 recently crashed. A spokesperson for the Ministry has said “Safety is our paramount concern, therefore the UK has decided to pause some F-35 flying as a precautionary measure while we consider the findings of an ongoing inquiry.” The United States and Israel have also grounded their F-25s fleets after the US made the decision.

The UK and Germany have signed a military cooperation agreement in a document which made no mention of Brexit, stating “We will further strengthen the European pillar in NATO, contribute to European security and improve Europe’s resilience to security threats.”

Russia has conducted a large test of its nuclear strategic force in the Barents Sea and the Sea of Okhotsk, deploying nuclear submarines and long-range bombers. The Russian Defence Ministry said the exercise was a success, with the Russian early warning system also successfully tracking all missile launches.

A recent study has shown that overweight potential recruits are a national security issue for the USA. The study’s conclusion was that “Parents and educators can teach healthy eating and exercise habits, while state and federal policymakers must continue to prioritize programs that promote nutrition and encourage physical activity from an early age.”

US defence firms believe the recent disappearance of a Saudi Arabian journalist in Turkey may negatively impact on US defence sales to the Saudis. Some US politicians have mentioned how the case has added additional resistance to potential deals worth tens of billions of dollars, in addition to “holds” on other deals due to the killing of Yemeni civilians by Saudi Arabian forces.

The Civilian Joint Task Force (CJTF)  in Borno state in Nigeria has released 833 children. The group, which was founded in 2013, gained international notoriety because of the kidnapping of school girls in Chibok. The group released the children in its custody after signing  an agreement to end child recruitment in September 2017.

South Africa has confirmed interest in its state-owned defence firm from Saudi Arabia. Lindiwe Sisulu, Minister for Foreign Affairs, said “There have been overtures by Saudi Arabia to buy a stake in our ailing Denel. I do not know what the outcome of those negotiations will be when it gets to the NCACC (National Conventional Arms Control Committee).”

Israeli and Russian leaders have announced they will soon be meeting to discuss military coordination in Syria. Prime Minister Benjamin Netanyahu and President Vladimir Putin have been on opposing sides at various points in the conflict but have so far managed to avoid any escalation, even after the recent destruction of a Russian plane which Moscow blamed on Israel.

Syria has offered a general amnesty for personnel who deserted the armed forces or avoided military service. Whilst this covers people both in and outside of Syrian borders, it does not cover anyone who fought against government forces or joining any rebel factions.

Japan has offered to help Australia with the construction of its submarine fleet if a deal with France doesn’t work out. In 2016 Australia awarded the contract to a French contractor over a Japanese bid, but there are growing frustrations over the $50 billion deal.

The Defence Ministers of India and France have met to discuss strategic and defence cooperation between the two nations. It is unknown whether the deal concerning Rafale fighter jets was part of the discussion, but co-production of defence platforms and increased maritime cooperation were discussed.

The Chinese military are looking to increase their cooperation with the Chinese private sector to better develop defence technologies. One retired colonel from the People’s Liberation Army said “The planned economy in the military was leading to institutional sclerosis, so new blood and competition from outside is necessary for efficiency.”

A CH-146 Griffon helicopter flies over the Malian landscape during #OpPRESENCE – Mali on October 1, 2018.