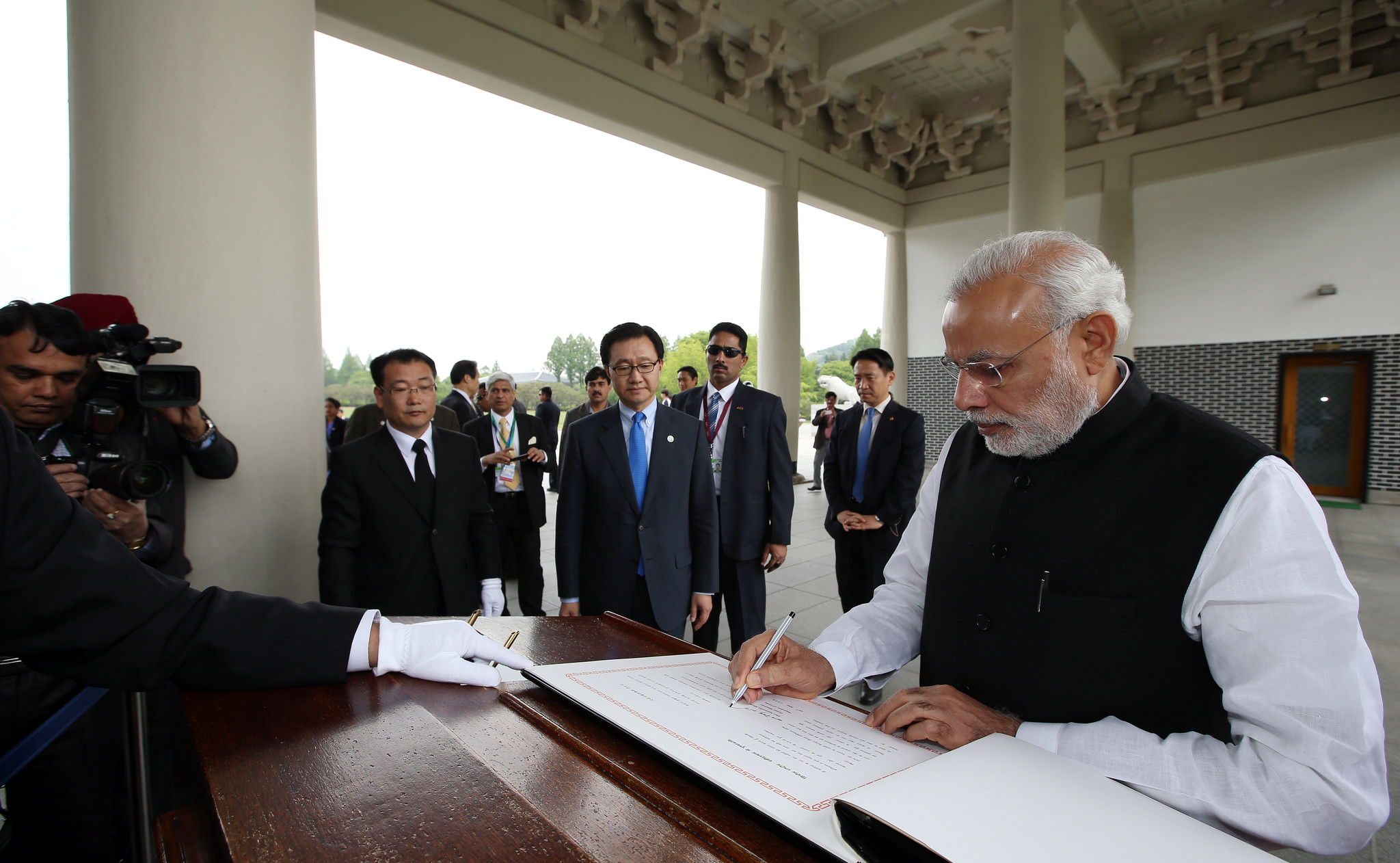 India in New South Asia: Strategic, Military and Economic Concerns in the Age of Nuclear Diplomacy 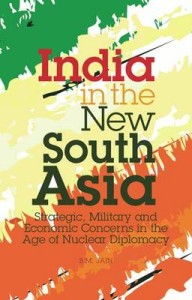 It was recently revealed that the United States is in negotiations with India over the sharing of sensitive aircraft carrier technology. This would greatly increase India’s maritime capabilities and regional power when integrated into India’s growing navy. About a decade ago, American engagement with India sparked an upsurge of publications regarding India’s growing position in the world. It is probably best to revisit the region again.

India in New South Asia was written in 2010, a few years after the surge.  The significance of this is that the author is able to soberly look back at India’s shift in the post 9/11 world, and the Indian parliament attacks in 2001. The brazenness of the 2001 parliament attacks, which were conducting by Jaish-e-Mohammed and Lashkar-e-Taiba, brought India and Pakistan to yet another nuclear standoff. It required US diplomatic intervention to deescalate the tensions.

Jain is also able to reflect on the impact of the 2008 Mumbai attacks. Both the 2001 parliament and the 2008 Mumbai attacks provided a sense of pause and reflection for the Indian political elite and society. Moreover because of this later publication, Jain is able to examine the effects of that these events, and others, have had. Now not entirely a “current” book, it still provides a lot of context and understanding that is usually skipped over. I would argue that it has not lost most of its relevancy. Of course, there have been developments over the past five years, but there is still a preverse fixation with India’s relations with China and Pakistan. Jain is still able to provide a couple of chapters on this material, but his approach and overall subject matter frames this book to be one that is distinct.

The reader actually knows that this book is different than most of the literature that is available when they read the first chapter. It is essentially dedicated improving the reader’s knowledge of South Asian political arena. Jain also introduces a geo-psychology approach, that there should be a greater understanding of the psychology of the political elite and population before undertaking any decision-making. Jain attempts to frame the Indian political elite’s mindset through the book while delving into the subject matter.

Conversely however, references to Pakistani concerns with Indian military modernization were played out almost childishly. It does detract from the arguments when the Jain discusses that Pakistan has “nauseating anxiety” over India’s modernization. Now, it may seem that Pakistan’s concerns are unjustified from an Indian perspective. But when it is discussed that it is important establish a greater understanding of the political elite and population to understand decision-making, it plays off badly. Perhaps it is an allusion that the Indian political elite have not been able to emphaize with Pakistan, but it just seems out of place. Jain makes several references to Pakistan’s beliefs through the book naturally. Thankfully, India’s relations with Pakistan are not the sole concentration for this book.

Refreshingly it was nice to see a book that examines India’s relations with its neighbours and not centred solely on Pakistan or China. The book examines relations with Bangladesh, Sri Lanka and India’s other neighbours that are usually forgotten. Emerging regional security concerns that are not centered solely on Pakistan and China also gives this book further credence to be on the book shelf of anyone who is interested in South Asia. Jain does throw out the idea that there will be an EU-styled organization in South Asia and rightly so. But again, very few actually discuss such a proposal that dates back before 2002. As the politics in the region continue to evolve, an organization may be possible in the distant future but it is something that everyone should be informed about now. Again, Jain is able to bring in these already established ideas that have fallen on deaf ears as we fixate on growing India’s growing economic, political and military power.

It is interesting to note that the author has taught in the US for some time and brought into US relations into the equation. This has had an impact on the book. For instance, Jain discusses the proliferation of American think tanks and how such a diverse and un-unified discourse has led to little political understanding of India. There are discussions on how US policies will not meet their objectives.

Overall, India in New South Asia is an enjoyable and informative read. Jain provides a level of discourse on South Asian regional politics that is rarely ever seen and would be of great benefit for anyone who is researching, or has interest in, India and South Asia. I would also say that this book should also be suggested with those who are interested in American diplomacy. Jain expertly demonstrates that there is a need for greater understanding before introducing policies to ensure that they will meet your overall foreign policy objective.

China’s Path Forward After Meeting with the Taliban