The Weekly Recap: Russia and the Syrian militant spillover 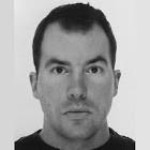 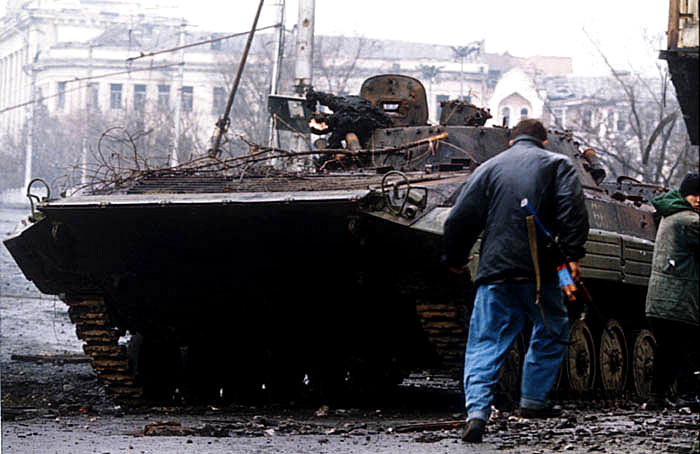 Fifteen Islamists were arrested last week in Moscow. In their possession were explosives, guns, ammunition, grenades and extremist literature. With the Winter Olympics taking place in February 2014 in Sochi, it demonstrated that there is still a robust militant threat in Russia. Doku Umarov, a Chechen rebel leader in the Caucasus, has already threatened to carry out attacks on the Olympics.

It was surprising for many to learn that these individuals were not outwardly associated with any known Chechen rebel groups. However, these individuals were allegedly part of an obscure terrorist organisation that few have had heard about in decades – Al-Takfir Wal-Hijra. It is being reported that they were in the possession of a deadly cache of arms and extremist literature. The detained militants are purportedly “natives of Dagestan, Chechnya, Ingushetia and Kalmykia.” The organisation was outlawed in Russia in September 2010. Al-Takfir Wal-Hijra was formed in Egypt in the 1960s as an offshoot of the Muslim Brotherhood. The organisation was crushed in the late 1970s by Egyptian security forces. But the name re-emerged in the late 1990s and early 2000s as a group that opposed the Syrian government and non-observant Lebanese. The group has also orchestrated attacks on mosques in the Sudan.

It is not entirely clear whether Takfir Wal-Hijra has links with al-Qaida. It is believed that some members of Takfir Wal-Hijra are members of the al-Qaida network, but operate independently under the umbrella of Takfir Wal-Hijra. The group is seen to be extreme, even to many extremists. Abu Hamza once was quoted saying that Takfir Wal-Hijra is “nothing but a bunch of extremists… [they] create nothing and destroy everything. It is not right to be as harsh as they are. These people want to be judges and executioners.” The recent news of Takfir Wal-Hijra operating in Russia circumscribes additional concerns in relation to the ongoing Syrian civil war – a security concern that is already being addressed by Russian security forces.

Russia is currently training a new security unit to combat Islamist militants battling in Syria. It has been estimated by officials that there are approximately 400 Russians fighting in Syria, but some experts believe this number is higher. Chechnya’s leader Ramzan Kadyrov made the announcement. Elements of Russia’s more notable terrorist threat, composed of Chechen rebels, are already operating in Syria. It was denied in August 2012 that Chechen rebels were migrating to Syria to join arms with the Syrian opposition. This is no longer the case and the situation is now clearer.

Chechen militants have been operating in Jaish al-Muhajirin wa al-Ansar (Army of the Emigrants and Helpers), a group that is affiliated with the Islamic State of Iraq and the Levant. Omar Shishani, a Chechen jihadist leader, was the leader of Jaysh al-Muhajirin wa al-Ansar until very recently. Shishani, whose real name is Tarkhan Batirashvili, was part of the Georgian Army and took part in the Russia-Georgian War in 2008. Shishani rose quickly through the ranks of the Georgian Army and was promoted to the rank of Sergeant. The Chechen rebels have oddly conformed to something resembling rules of engagement during the course of the conflict. A militant from Russia’s Dagestan was purportedly chased out of the country after it became known that he beheaded three locals for supporting the government. Shishani’s group has also apologised for accidentally wounding a rebel commander. However, it has also been reported that his group has fired on peaceful demonstrations. Jaish al-Muhajirin wa al-Ansar also has kidnapped a Russian engineer working in Syria.

This was not the first time that Russian nationals were targeted by this group. It seems that if given the chance, the Chechen elements of Jaish al-Muhajirin wa al-Ansar will continue its campaign against the Russian government and its people.

The threat of terrorist activity in Europe grows as the Syrian conflict continues. Skills will continue to be honed, such as IED-making as well as the refinement of small arms handling. Additionally, Islamist militant groups will also continue to network and form affiliations. After the Syrian conflict is ultimately resolved, militant groups will look elsewhere to concentrate their efforts. Chechen militants, for example, will continue to network, garner support from other groups and educate them on ‘their cause elsewhere’. Signs of this spillover effect have already been seen in Russia. Security forces in Europe and the Middle East will have to maintain vigilance once the conflict is over.