Weekly Recap: Why aren’t we talking about Ukraine – Part One 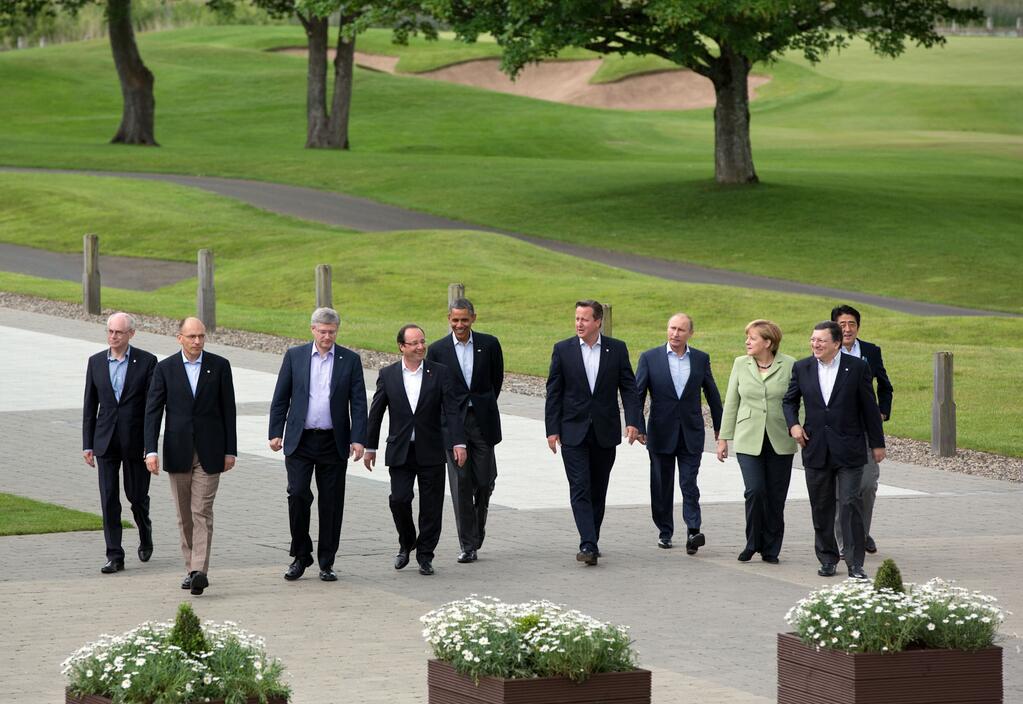 A few weeks back Canada’s Prime Minister, Stephan Harper, paid a visit to Ukraine. The visit came as the PM made his way to the G7 meeting in the Bavarian Alps. Here, the PM reiterated a strongly supportive stance concerning Ukraine.

This all made very little impact outside of Canadian media in international news coverage. This is perhaps understandable and unsurprising, the comings and goings of the Canadian PM hardly garner or warrant the same international coverage as say the German chancellor or the US president but it does raise a question about how we talk, or more appropriately don’t talk about Ukraine.

ISIS has dominated international defence and media discourse is recent months. One might attribute this to a variety of reasons that are beyond the confines of this article. The main point to take away is that we in the West have been quite willing to talk about a rather messy insurgency in the Middle East but for the most part continue to ignore a startling international event that has led to unspeakable humanitarian crisis. This is, Russia has invaded its neighbour and the world is for the most part willing to stand by and let it occur.

Wait, some might say we talk about it all the time, do we? We certainly talk about Putin’s Russia and reference Ukraine in that conversation but the conflict itself and how to appropriately respond hardly ever goes beyond the superficial. The conflict grows, the death toll rises, each side becomes more radical and all the while the humanitarian crisis increases. Lip service is paid but the actual conflict is deeply misunderstood and its more subtle points receive no effort to understand.

Russian behaviour concerning the events in the Donbass does not simply challenge but up ends conventional state-to-state relations concerning conflict. The continued refusal on the part of the Kremlin to acknowledge what the entire world knows and has evidence of, that is, unmarked Russian troops have invaded eastern Ukraine and are leading a local insurgency to destabilize its neighbour sets a dangerous precedent.  The international order is changing because of Ukraine.

U.S. Air Force General Philip Breedlove, the supreme commander of NATO forces in Europe, some months back described the border between Russia and Ukraine as having become completely porous, allowing Russian troops and weapons to pass freely into the rebel territory with reinforcements. Russia continues to deny arming the rebels and in response to recent reports Russia’s defence ministry continues to publicly deny sending troops into eastern Ukraine to help pro-Russian separatists there. Despite these denials from Russia, which are usually accompanied with an accusatory finger pointed at Kyiv or Washington, NATO has stated it processes “overwhelming evidence that Russia has aided the rebels militarily in the conflict.” Despite Russia characterizing these claims as “hot air from Brussels” Kyiv has pointed to reports of Russian troops KIA observed being transporting back across the border into Russia.

Reports by the OSCE [Organisation for Security and Co-operation in Europe] Special Monitoring Mission in Ukraine has confirmed that there are “substantial amounts of heavy weapons, tanks and troops without insignia continually moving westwards.” This equipment is reported to include columns of tanks as well as large artillery guns and trucks carrying troops and ammunition. OSCE monitors also report more observing many trucks and larger vehicles towing howitzer artillery systems and containing personnel with dark green uniforms without insignia.

If the West is willing to play by the rules dictated by the Kremlin instead of by NATO the future of conflict stands to get very messy. What Russia has done is engage in one of the most dangerous, unstable and dishonest approaches to both international relations and conflict engagement.

The implications serve to upend the international order and return us to the days of blatant subterfuge common among the great powers on the eve of the First World War, if they have not already.

Join us in reading part two and three of this special Weekly Recap series.