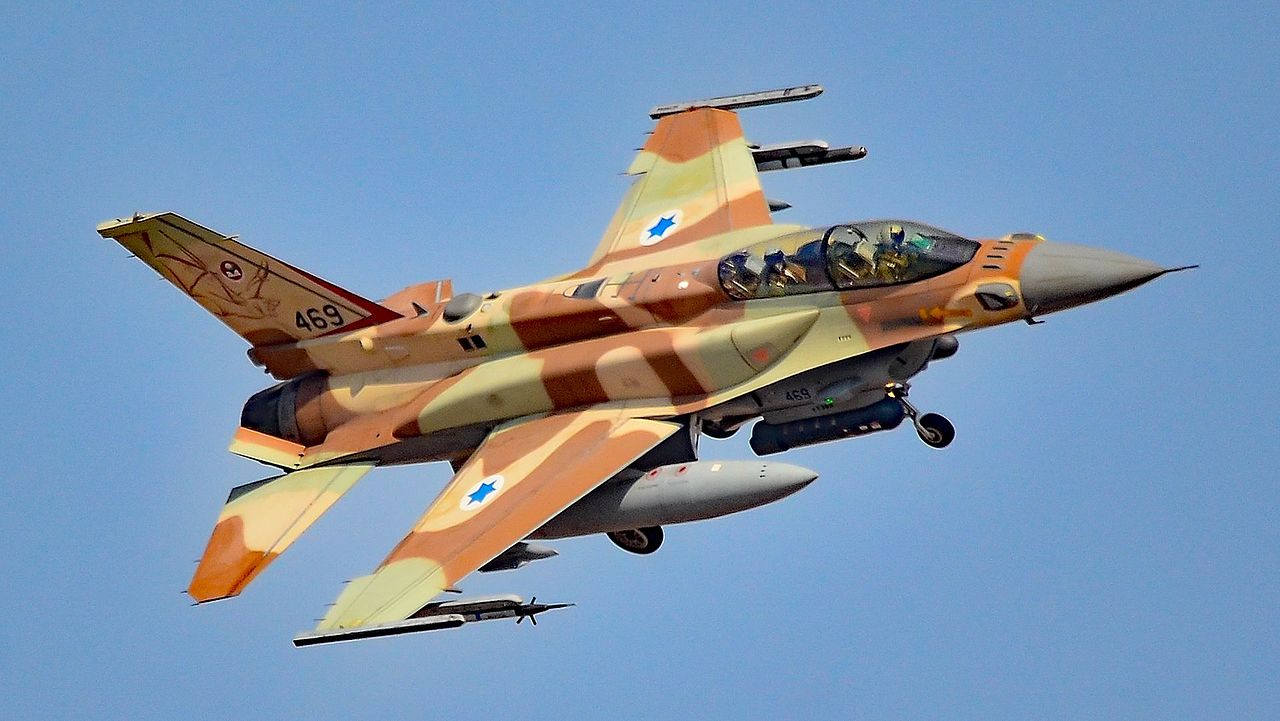 The UK government has claimed it will launch a satellite navigation system to rival that of the EU. The UK’s departure from the bloc will prevent it from accessing encrypted communications which the EU insists will only be available to member states. A space security expert said, “Britain isn’t really playing its cards well in negotiating this with Brussels… that’s just not a believable option.”

The Minister of State for Defence has expressed support for the French “European Intervention Force”.  This would be separate from the EU’s PESCO initiative, with the Minister saying, “We look forward to sitting down with our French colleagues to work through the ideas that they have formulated for a more efficient and joined up security and defence system across Europe.”

Despite US President Donald Trump’s decision to withdraw from the Iranian nuclear deal, France’s Foreign Minister has said the deal is “not dead” and will be making further arrangements with the UK and Germany to try and save it. President Trump has said the deal was a “horrible, one-sided deal that should have never, ever been made.”

The Netherlands and Belgium have led on an attempt to include the UK into the EU’s PESCO agreement. This comes at the same time as France has been fostering its new military initiative which would be open to non-EU members, and it also pushes for greater commitments on the part of Spain in EU security roles after the UK’s Brexit departure.

Russia’s Victory Day parade in Moscow was a chance for it to display new hardware, including a snowmobile for Arctic deployment, an unmanned tank and a jet equipped with a high-precision ‘Dagger’ missile said by President Vladimir Putin to be able to “overcome all existing and, I think, prospective air and missile defence systems.”

German Chancellor Angela Merkel has called for increased military spending as the current model was “not satisfactory,” as “we certainly won’t get better with less money.” Several reports on the readiness of the German military have criticised the state of its armed forces, from submarines to jet fighter squadrons.

Defence representatives from Sweden and Finland have travelled to the US to discuss military cooperation. All three countries will sign a trilateral statement of intent regarding shared information, training exercises and the avoidance of “competitive situations.”

Multiple US defence companies have seen their stocks rise after President Trump declared the US would be withdrawing from the Iranian nuclear deal. Oil prices also rose and several other companies actively involved in Iran have seen their stocks decline, although any sanctions which the US has said it will impose on Iran will not come into effect for six months.

Defence Secretary Jim Mattis has urged US lawmakers to include details in a defence bill that would make it more difficult for foreign actors, more specifically China, to access information on US technology. Mattis said, “Of particular concern is the national security risk that may arise from coercive industrial policies that force the transfer of technology and associated support through joint ventures.”

South Africa’s Paramount Group is seeking to expand its industrial capabilities with a new manufacturing site in Egypt. “We’re talking to the Egyptian government to try and understand their priorities in terms of invigorating the defence and aerospace industry,” said Ivor Ichikowitz, Paramount Group’s chairman.

A draft US bill may halt American arms sales to Turkey, causing further strain on an already difficult relationship between the two NATO members. In response to the news, Turkey’s Foreign Minister said, “If the US imposes sanctions on us or takes a similar step, Turkey will absolutely retaliate. But we would not want to do that.” Although the delivery of the first F-35 to Turkey is slated for next week.

Syria has blamed Israel for missile attacks on Damascus. The Israeli military has placed personnel stationed in the Golan Heights on High Alert. There have been counter-claims of civilian deaths, or the destruction of an Iranian weapons depot.  Israel’s Prime Minister Benjamin Netanyahu is currently visiting Moscow to discuss Syria with President Putin. Prime Minister Netanyahu told Putin that Israel has a right to defend itself against Iranian forces in Syria. Both, Russia and Israel, vowed to continue military coordination in the region.

Saudi Arabian air strikes have been launched against the Yemeni presidential palace, which is currently in rebel hands. These attacks came just a few hours after Houthi-launched missiles were directed at Saudi Arabia, although both were intercepted by Saudi armed forces.

Indian Navy commanders have been assessing and planning their capabilities for a “mission-based deployments philosophy aimed at ensuring peace and stability in the region,” according to Defence Minister Nirmala Sitharaman. There was no public discussion of recent Chinese activity in the region.

Vietnam has requested China withdraws its recently-deployed missiles in the contested territory of the South China Sea. China’s Defence Ministry said that the installation of these defensive measures was to aid with peace and stability in the region, and “does not target any country.”

Japan and China have vowed to establish a security hotline to avoid any military clashes, as well as supporting each other with infrastructure projects. The hotline would also be in addition to planned regular meetings between defence officials from the two nations, to better avoid maritime incidents, although questions around disputed islands remained unaddressed.

Graph of execution methods ISIS has used since Jan 2015

A constant reminder that the Afghan Taliban are gaining ground.

Some Photos from Bilcharagh district after it fell to taliban control. #Faryab AFG pic.twitter.com/2pCRouPZeM