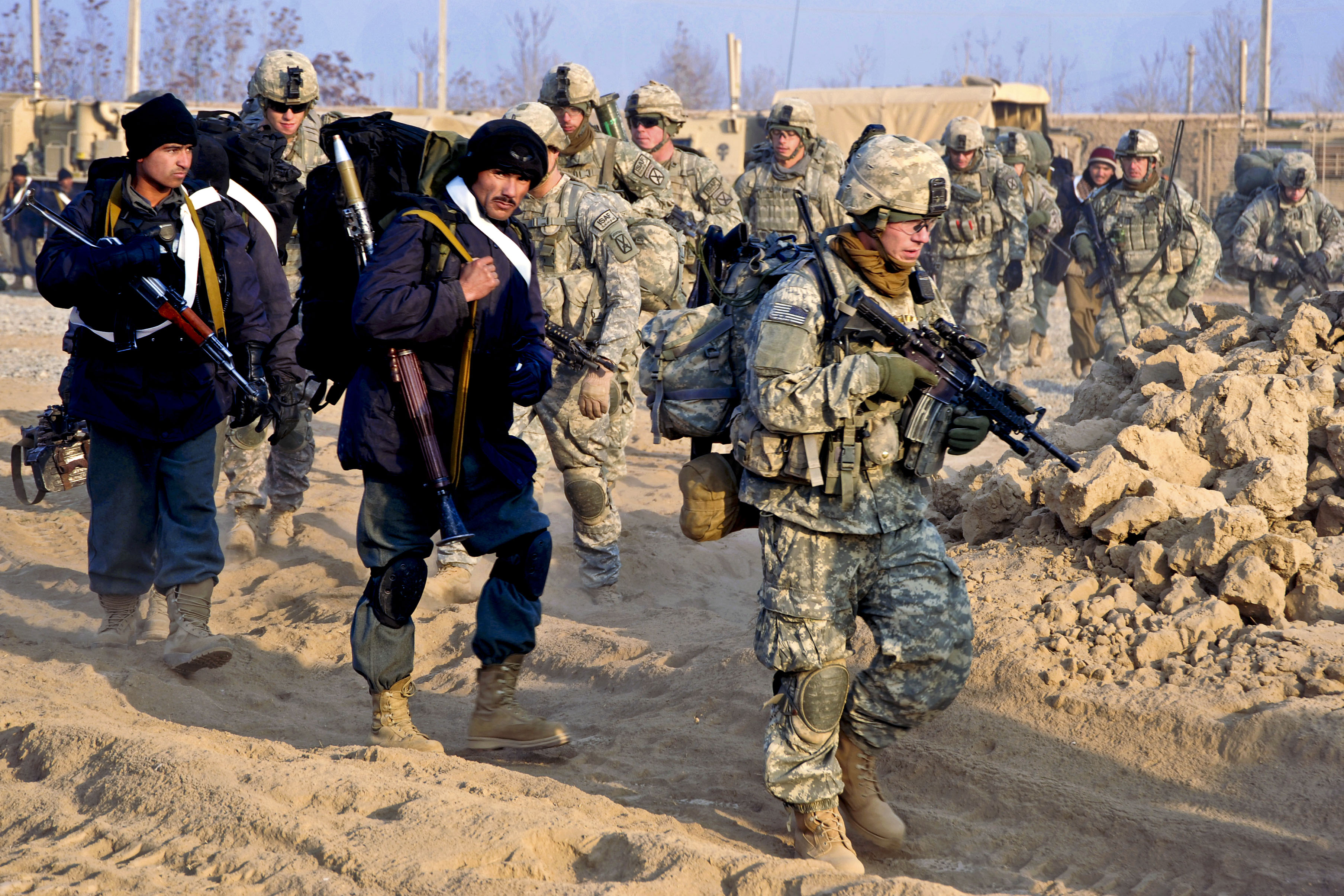 Ukrainian President Petro Poroshenko mocked Russia’s call for a creation of an international anti-terrorism coalition, reports Reuters. Poroshenko claims that Russia is inspiring terrorism on its doorstep. Poroshenko also renewed accusations that Russia finances, supplies and trains pro-Russian separatists in Ukraine. The agreement “concerns the withdrawal of tanks, mortars and artillery of less than 100 mm caliber to a distance of 15 km (9.3 miles). The first phase will start in two days,” according to Martin Sajdik, from the Organization for Security and Cooperation in Europe.

Ukraine and pro-Russian separatists agree to the pulling back of tanks and other weapons in eastern Ukraine, reports Reuters.

Russia has begun conducting airstrikes in Syria, reports multiple agencies. Russian authorities asserted that their airstrikes have already hit ISIS positions. This has been refuted by the US and rebels on the ground. This comes after Russia established a base in Syria and sent Su-24M2 fighter jets and tanks. Russian officials state that military action will be limited to airstrikes only and will not encompass ground forces, unless for defence.

The CBC reports that Canada’s Department of National Defence is pondering the creation of a US-Canadian integrated joint task force. This task force would be controlled through NORAD and would an expeditionary force that would be deployed to hot spots around the world. Many have already reminisced about the so-called Devil’s Brigade that was established during the Second World War. However, several issues including the mission legalities need to be overcome.

A CDN 15 billion deal to provide LAV-III armoured vehicles to Saudi Arabia has become an election issue in Canada. It has become apparent that UNIFOR (one of Canada’s largest unions) asked the New Democratic Party not to make it an election issue as jobs are at stake. The debate around the deal has been centered around Saudi Arabia’s record of suppressing its citizens and its human rights record.

Ahmad al-Faqi al-Mahd, who alleged al-Qaeda in the Islamic Maghreb militant, is appearing in The Hague on charges of ordering the destruction of monuments in Mali’s city of Timbuktu, reports AFP. This is the first time that the court has convened on charges relating to the destruction of religious or historical monuments.

Iraq has agreed to share intelligence with Russia, Iran and Syria in the on going fight against ISIS. The US has stopped pulling Syrian rebel fighters to join its troubled training program, reports Reuters. The first graduated class of 60 fighters were targeted by the al-Qaeda-backed al-Nusra Front and reports of the fighters either being killed, captured or handing over their weapons for safe passage have been in the news.

Al-Arabiya reports that Iraqi tribes are ready to join the anti-ISIS campaign. The Iranian-backed Popular Mobilization Units (PMU) told al-Arabiya that approximately 20 shiekhs from the western Anbar provinces willing to join the fight. These tribes apparently also fought al-Qaeda forces a decade ago.

After seizing the city of Kunduz, which has not seen Taliban activity since 2001, Taliban fighters are now clashing with Afghan government forces near the airport, reports Reuters. NATO special forces are attempting to bolster the Afghan army in their efforts to retake the city. Al-Jazeera reports that Taliban forces in Kunduz are going door to door and taking young boys to bolster their ranks.

At least 7 people are dead and 51 injured after 15 letter bombs were delivered in Southern China. Chinese authorities are ruling out terrorism and have apparently identified a 33-year old suspect. The explosion occurred on the eve of China’s national holiday.

The American nightmare has become reality: More pics of Tālibān fighters inside the northern #Afghan city of #Kunduz. pic.twitter.com/1A8b4npBnu

Operation UNIFIER is underway in Ukraine.